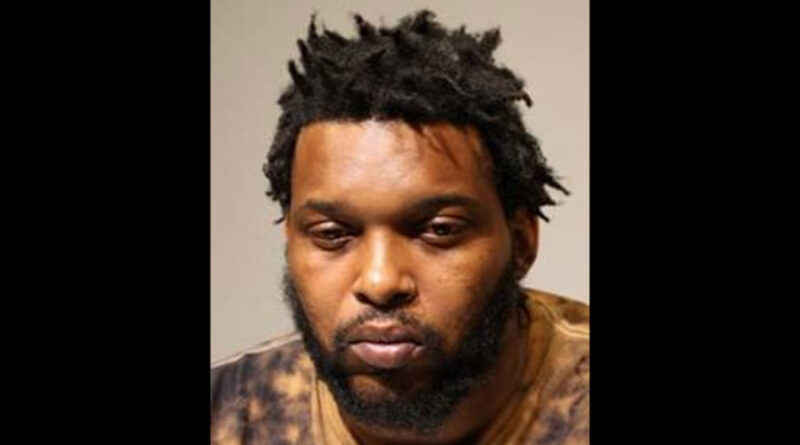 PHOENIX — A Scottsdale police officer was reported injured during a shooting in Phoenix, Arizona, Friday night.

The Scottsdale Police Department confirmed Friday on Twitter that one of their officers was injured in a shooting in downtown Phoenix and has been taken to the hospital.

Scottsdale Police Officer injured in shooting tonight in downtown Phoenix and being transported to a local hospital. The scene is still active. PIO enroute. Hearn was reportedly taken into custody near Baseline Road and Lakeshore Drive, according to PHXPD. Hearn has also been taken to the hospital for treatment.

According to KNXV, Hearn is reportedly in critical condition.

No further information has been released.

Police said Hearne was armed and dangerous and still at large, according to the television station.

Scottsdale police Chief Jeff Walther said that around 7 p.m. MST, detectives were serving a warrant inside Union at Roosevelt when gunfire broke out, KTVK reported. Hearne is reportedly wanted for several crimes.

“We have to ask ourselves a question of when did this become OK? Other police departments in the Valley and the state have seen this, an increased number of aggravated assaults on police officers, shootings of police officers. I think we have to start asking ourselves tough questions of when this became OK,” Walther told reporters. “We ask that you ask yourself the question of when did it become OK and recognize that it’s never going to be OK.”

Original report: Vice Mayor of Phoenix, Yassamin Ansari also confirmed on Twitter that a SPD officer was shot and recommended that anyone in the area near Roosevelt Row and neighborhoods in the area to stay away.

A @ScottsdalePD officer was shot —and the suspect is armed and still has not been found. @PhoenixPolice have locked down the area.

Police are a the scene near 1st Avenue and Roosevelt Street following the shooting and according to KTVK, an armed suspect is reportedly on the loose.

The Bureau of Alcohol, Tobacco, Firearms, and Explosives (ATF) Phoenix said they are responding to the scene on Twitter.

The exact location of the incident is unknown currently, according to KNXV.

According to KTVK, the officer’s injuries are unknown.

KSAZ said that the incident took place during downtown Phoenix’s art-themed First Friday event that happens on the first Friday of each month.

The investigation is ongoing. No further information has been released.