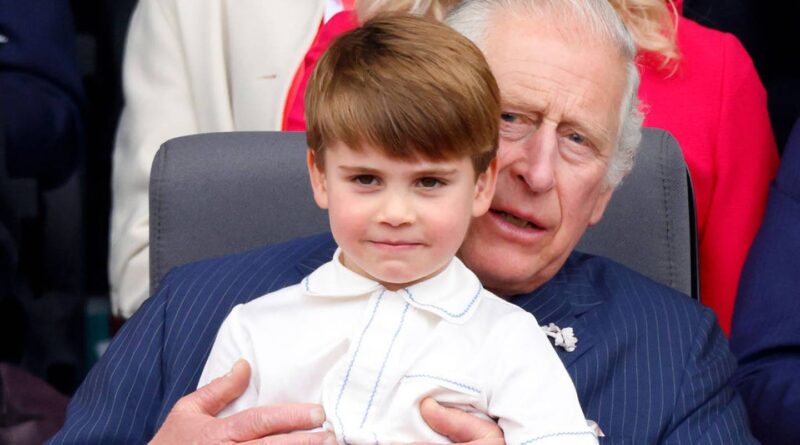 The Funeral of Queen Elizabeth II

From new public holidays to how money will be printed, the Queen’s death has prompted a number of significant changes across the world.

But for her great-grandson Prince Louis, 4, it’s his extended family summers that will never be the same again.

The youngest son of the Prince and Princess of Wales has been asking “many questions” as he tries to understand the loss of his beloved “Grannie” ahead of her state funeral today. Namely, whether he will still be able to “play games” with the Queen at Balmoral.

Speaking in a clip from Channel 9 news, Australia’s Governor-General David Hurley, who met Kate Middleton at Buckingham Palace on Saturday, revealed how the children are coping with the family’s loss.

Recalling his conversation with the mother-of-three, he said Prince George, 9, was “sort of now realising how important his great-grandmother was and what is going on”.

“The younger one is now asking questions like, ‘do you think we can still play these games when we go to Balmoral and things like that, cause she’s not going to be there?’,” Sir David said.

It comes shortly after it was confirmed that George and Princess Charlotte, 7, will walk with their parents behind their great-grandmother’s coffin at the state ceremony today, in a procession led by their grandfather, King Charles.

Prince Louis is unlikely to attend the funeral given his age, but he has been melting hearts with his remarks about the Queen since her death was announced.

During a walkabout in Windsor shortly after the Queen died, the Princess of Wales told members of the crowd what her youngest son had said when he was told of her death. Kate revealed her 4-yo son doesn’t understand that his great-grandmother isn’t around. Photo / Getty Images

Just weeks before the Queen died aged 96 at Balmoral Castle on Thursday, September 8, George, 7-year-old Charlotte and Louis had been at the Scottish Highlands residence as part of their annual summer break. 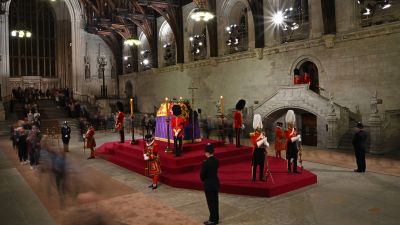 VIDEO: Royal guard collapses and falls off the Queen’s coffin podium on first night of Lying in State