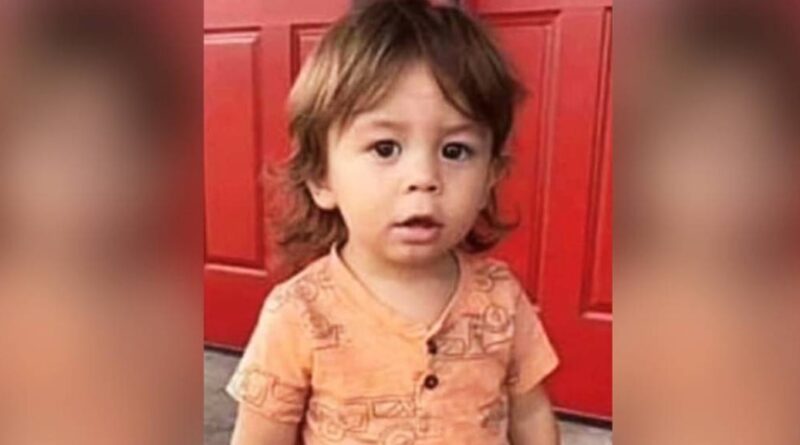 The FBI’s Atlanta branch has determined that the toddler Quinton Simon’s remains discovered in a Georgia landfill are his, putting an end to the months-long hunt for the missing kid that captured the attention of the country.

Through DNA testing, bones discovered at Savannah’s Superior Landfill were determined to be Quinton’s, a 20-month-old baby, according to a statement released by the FBI on Monday.

On November 18, police discovered remains at the landfill. These bones had not yet been recognized, and additional testing was being done.

It is unknown what caused Quinton’s death.

Leilani Simon, the mother of the toddler, was detained on November 21 and charged with malice murder, hiding another person’s death, false reporting, and making false claims.

According to police, no additional arrests are anticipated in this case. According to the FBI, the Chatham County District Attorney’s Office is still looking into the mother of the toddler.

Numerous law enforcement personnel spent a month searching through 1.2 million pounds of garbage at the Waste Management landfill for Quinton’s remains, according to authorities last week. 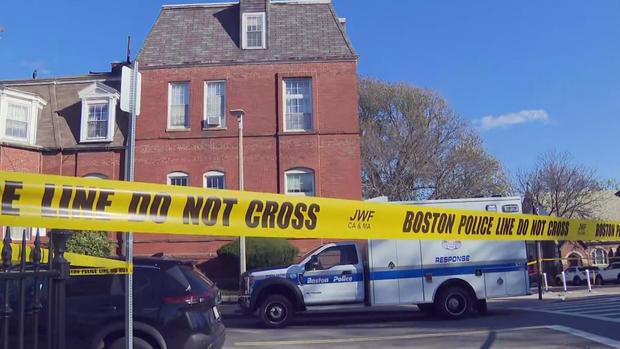 When the search started on October 18, Chatham County Police Chief Jeff Hadley indicated that detectives had information to support the search but would not specify what it was.

At the time, Hadley stated, “We believe that he was dumped in a specific dumpster at a specific location and that it was transferred here by routine ways of disposal.

According to police, Simon reported Quinton missing from his home in an outlying area of the county close to Savannah on October 5. His sudden abduction sparked extensive media coverage and a sizable law enforcement response.

The principal suspect in Quinton’s death was identified as his mother by Chatham County police on October 12.