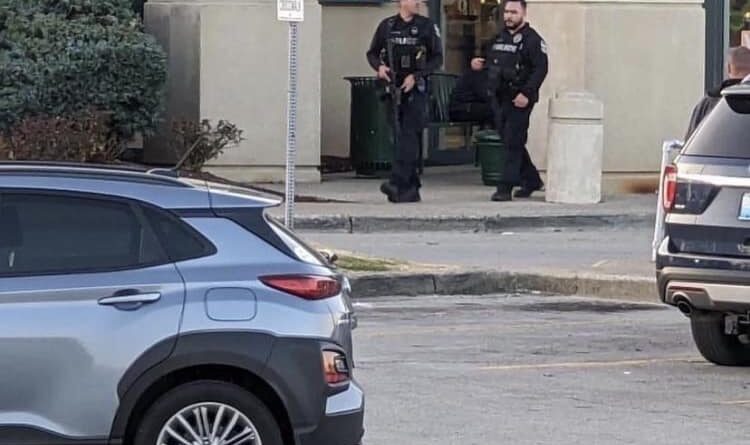 Beth Ruoff, a spokesperson for the department, confirmed in an email at 5:14 p.m. that a shooting had been reported to police. The scene was secure at the time, she said, and more information would be released by LMPD. An active investigation is underway and Ruoff urged the public to avoid the area.

According to a MetroSafe supervisor, the shooting was reported at 4:44 p.m. Monday. One person was taken from the scene, the supervisor said. No additional information was immediately available.

LMPD confirmed in a statement that one person was shot and taken to the hospital in critical condition.

Police said at this time there is one shooter and one victim. The suspect is still at large.