According to Chesterfield Fire, a shooting occurred on the 4200 block of Laurel Oak Road on Friday, Nov. 18. Chesterfield Police received a call just before 5 a.m. for a disturbance. When officers responded to the scene, they found homicide victims. Police are not going to disclose the number of victims at this time. 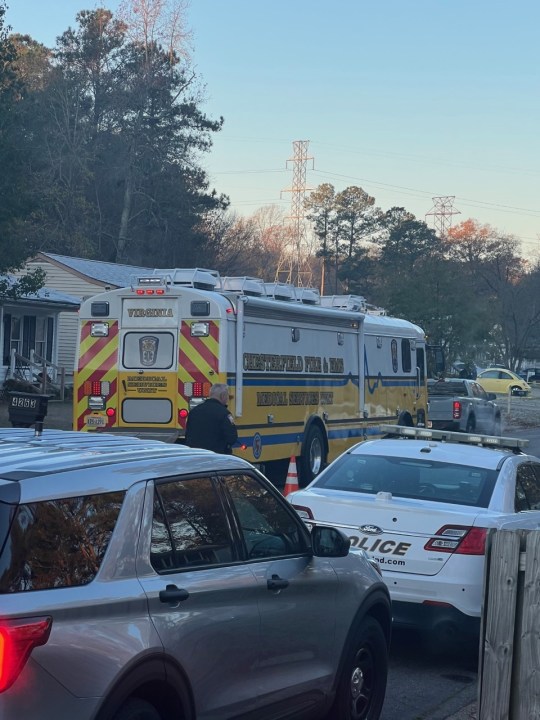 Police do not believe this was a random incident.

Officers are currently working on contacting next of kin. 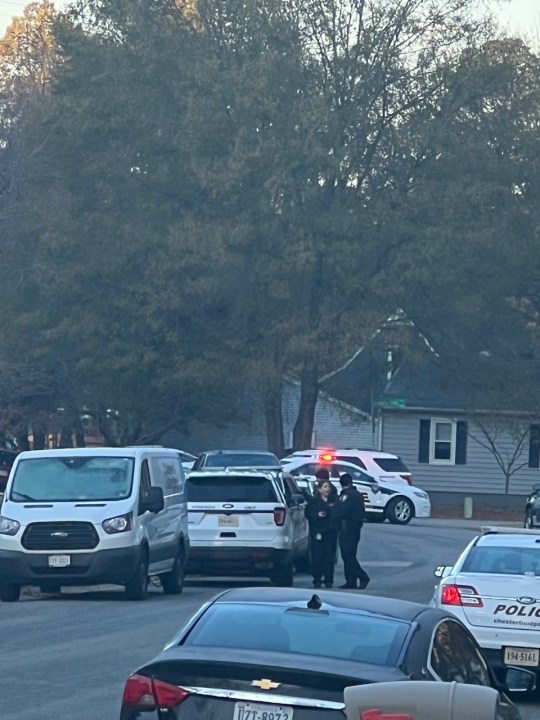 There is heavy police and first responder presence in the area. Police are planning to be on scene all day. The road is closed until further notice.

Police are asking anyone with information on this incident to contact Chesterfield Police at 804-748-1251.