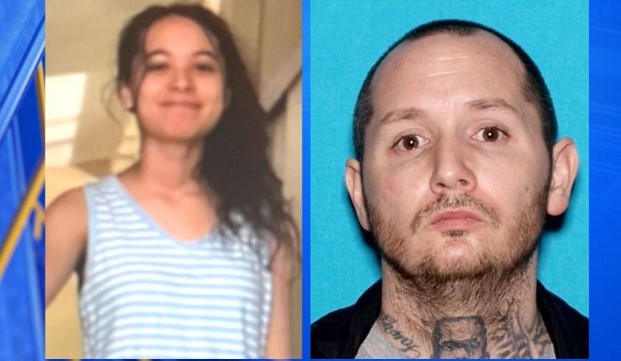 Police in Southern California say a woman was shot to death in a domestic violence incident, and the suspect is on the run with his 15-year-old daughter 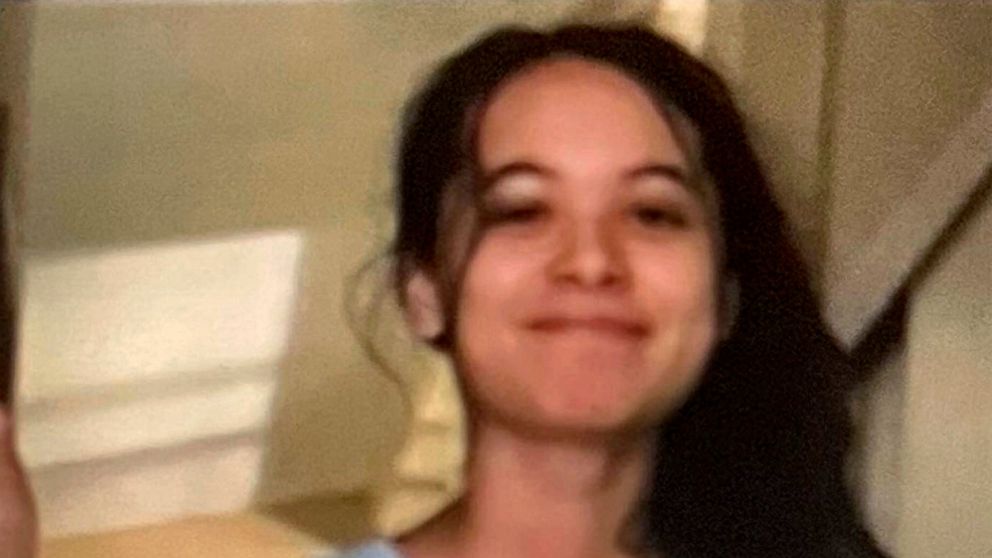 This undated photo provided by the City of Fontana Police Department shows teen, Savannah Graziano. A Southern California woman was shot to death Monday, Sept. 26, 2022, in a domestic violence incident and police said the suspect Anthony John Graziano is believed to be on the run with his 15-year-old daughter. (City of Fontana Police Department via AP)

FONTANA, Calif. — A Southern California woman was shot to death Monday in a domestic violence incident and police believe the suspect is on the run with his 15-year-old daughter.

“This was a domestic violence incident. The suspect, 45-year-old Anthony John Graziano, is considered armed and dangerous,” the Fontana Police Department said in a statement. Photos released by the police showed Graziano has tattoos on his neck and arms.

Investigators believe Graziano is with his daughter, Savannah Graziano, in a white 2017 Nissan Frontier with California plates. The pickup truck has distinctive stickers on the rear quarter panel that say “Pro-4X” and “animal.” An Amber Alert was issued for the teen.

Officers responded at around 7:30 a.m. to reports of gunfire, and found the victim with multiple gunshot wounds at a home in Fontana, police said in a statement. The woman was rushed to a hospital, where she was pronounced dead.

During the investigation at the home, nearby Cypress Elementary School was temporarily locked down as a precaution, police said.