CLARKSVILLE, Tenn. (WKRN) — No one was hurt after shots were reportedly fired on a Clarksville high school campus. 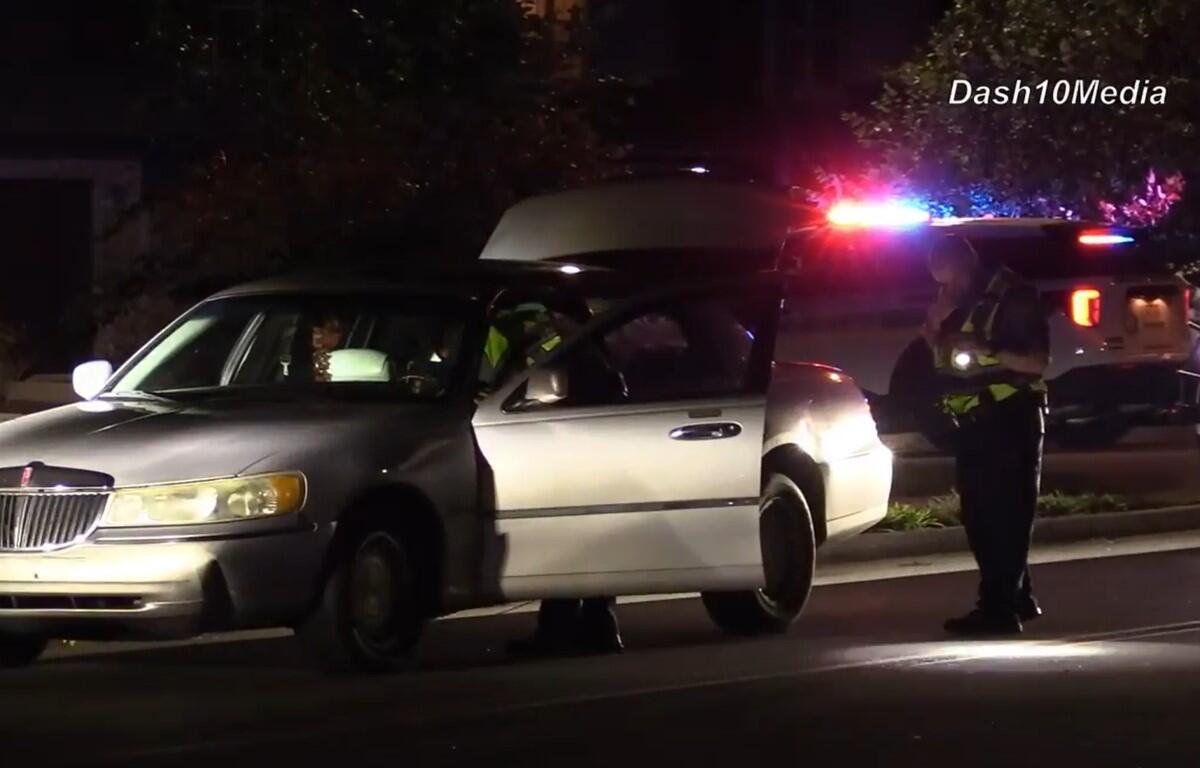 The Montgomery County Sheriff’s Office responded to the shots fired call. Once on the scene, authorities say they were able to detain persons of interest.

There was a football game at West Creek High School Friday night. Following the incident, parents were instructed to pick up their children who attended the game at the nearby West Creek Middle School.

No further information was made available.