St. Louis Cardinals broadcaster Dan McLaughlin was charged with a felony count of persistent DUI and after police in suburban Creve Couer, Missouri, arrested him Sunday evening after receiving multiple calls regarding a vehicle driving erratically in traffic. 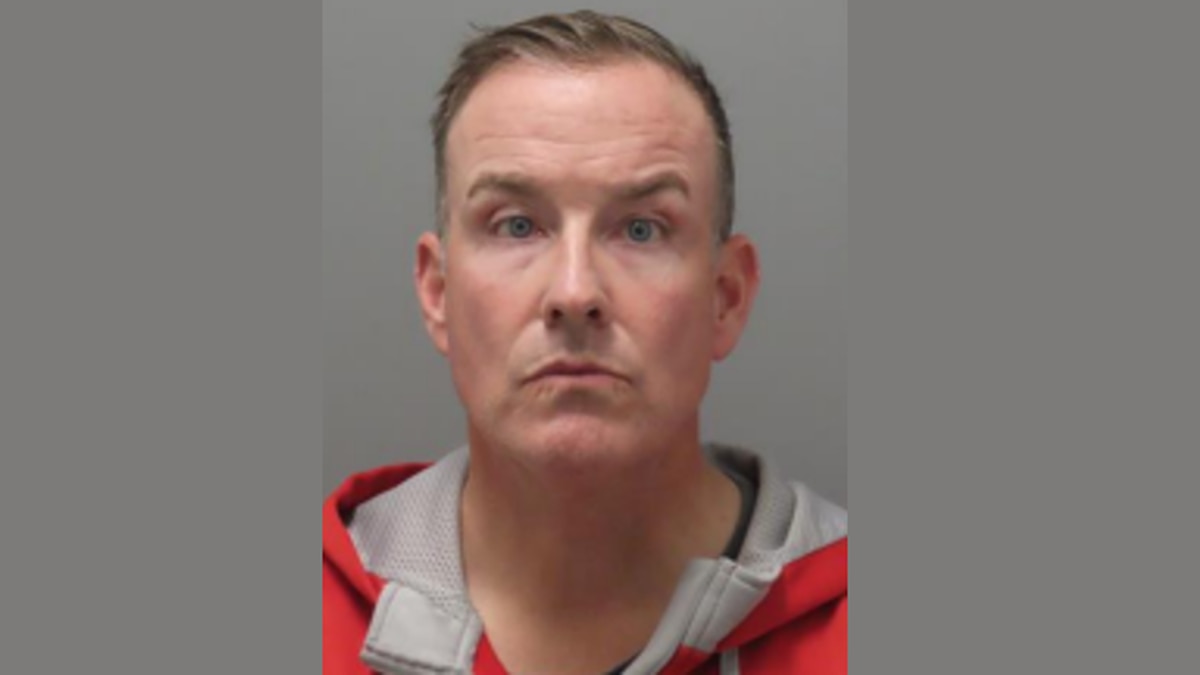 McLaughlin, 48, a resident of nearby Town and Country, was arrested Sunday and charged Monday with persistent offender of driving while intoxicated, according to Creve Couer police. McLaughlin was being held on $25,000 bond.

“We are very disappointed to hear this, and are working to gather additional information before offering further comment.”

McLaughlin was arrested on DUI charges in both 2010 and 2011, according to the St. Louis Post-Dispatch, and after his second arrest in 13 months, entered a two-week alcohol rehab program and was indefinitely suspended by the Cardinals. He was sentenced to two years probation rather than serve 90 days in jail, his attorney said at the time.

“I’m truly sorry,” he told the Post-Dispatch in a November 2011 interview. “I thank God every day that I didn’t hurt myself or anybody else because of my stupidity and a totally selfish act. While (the second arrest) is one of the worst nights of my life — I don’t expect people to understand this, but it has turned out to be one of the best things that ever could have happened to me because I realized I needed to seek help.

“I’m an alcoholic, and I’m not ashamed to say that because I needed help in a bad way. Through what’s happened, it’s turning my life around. That’s the truth.”

“We have been made aware that Dan McLaughlin was arrested on suspicion of driving while intoxicated on Sunday night. We are very disappointed to hear this, and are working to gather additional information before offering further comment.” @KMOV

McLaughlin was eventually reinstated by the Cardinals and has remained on their broadcasts since. He also also served as a play-by-play voice for NFL on Fox broadcasts.