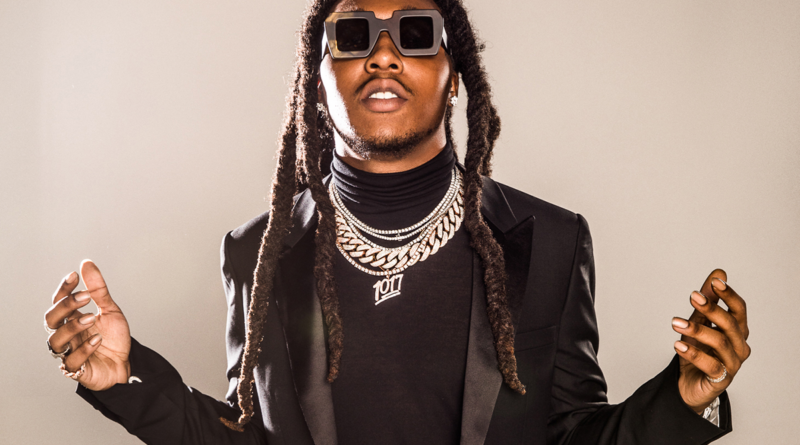 HOUSTON – A new video obtained by TMZ taken just moments before a shooting that claimed the life of Migos rapper Takeoff early Tuesday morning appears to show a man with a gun. 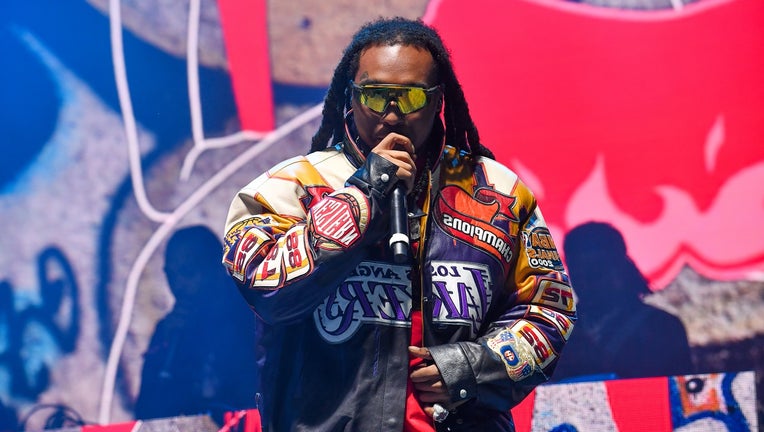 Takeoff of Migos performs onstage during the 2022 ONE MusicFest at Central Park on October 08, 2022 in Atlanta, Georgia. (Photo by Aaron J. Thornton/WireImage)

Takeoff, whose off-stage name was Kirsnick Khari Ball, was killed around 2:30 a.m. Tuesday outside of 810 Billiards & Bowling in Houston following a private party.

At least two people fired shots, according to Houston police. Two others were hit by gunfire but had non-life-threatening wounds. 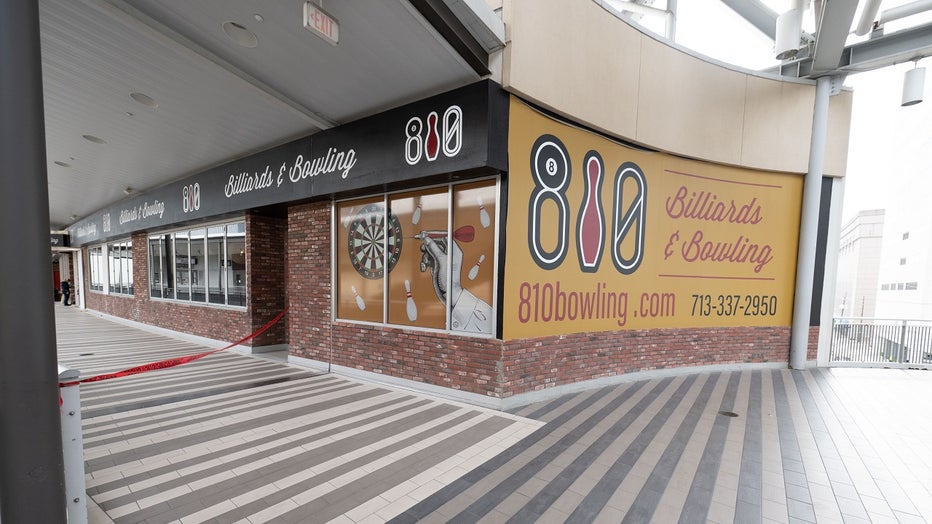 A general view of the exterior of 810 Billiards & Bowling on November 02, 2022 in Houston, Texas. Rapper Takeoff of Migos was fatally shot at the bowling alley in the early hours of November 1, 2022. (Photo by Marcus Ingram/Getty Images)

A man, dressed in black, is seen standing close to Takeoff and Quavo. He appears to be holding a gun.

The video appears to show Quavo in a heated discussion with someone as Takeoff and top-rated boxer, Shakur Stevenson, stand nearby. The conversation turns to basketball and someone, possibly Quavo, says “I don’t get down like that.”

Quavo appears to move behind the potentially armed man and then several shots are heard. The crowd quickly disperses. At least 10 shots could be heard being fired in the video.

There is no definitive proof that the man seen in the video was one of the two people who actually fired shots.

Houston police say they have seen the video and are working to identify the man. They have deemed him a person of interest.

It was not clear if the man dressed in black was with Takeoff, Quavo, Stevenson, or if he was there on his own.

An autopsy on Wednesday confirmed Takeoff died from “penetrating gunshot wounds of head and torso into arm.” The case has been ruled a homicide.

TMZ, FOX 26 Houston, and The Associated Press contributed to this report