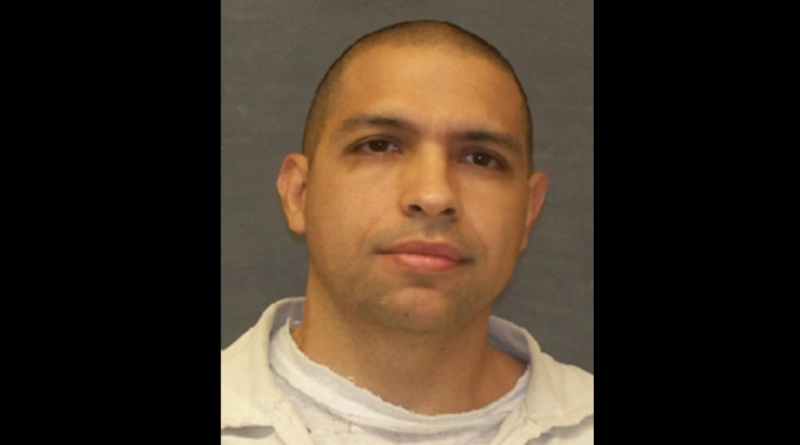 NEWS
03/06/202203/06/2022 Melana 0 Comments Gonzalo Lopez
Law enforcement officers discovered the bodies of one adult and four children in a residence. They are believed to have been killed by Lopez. 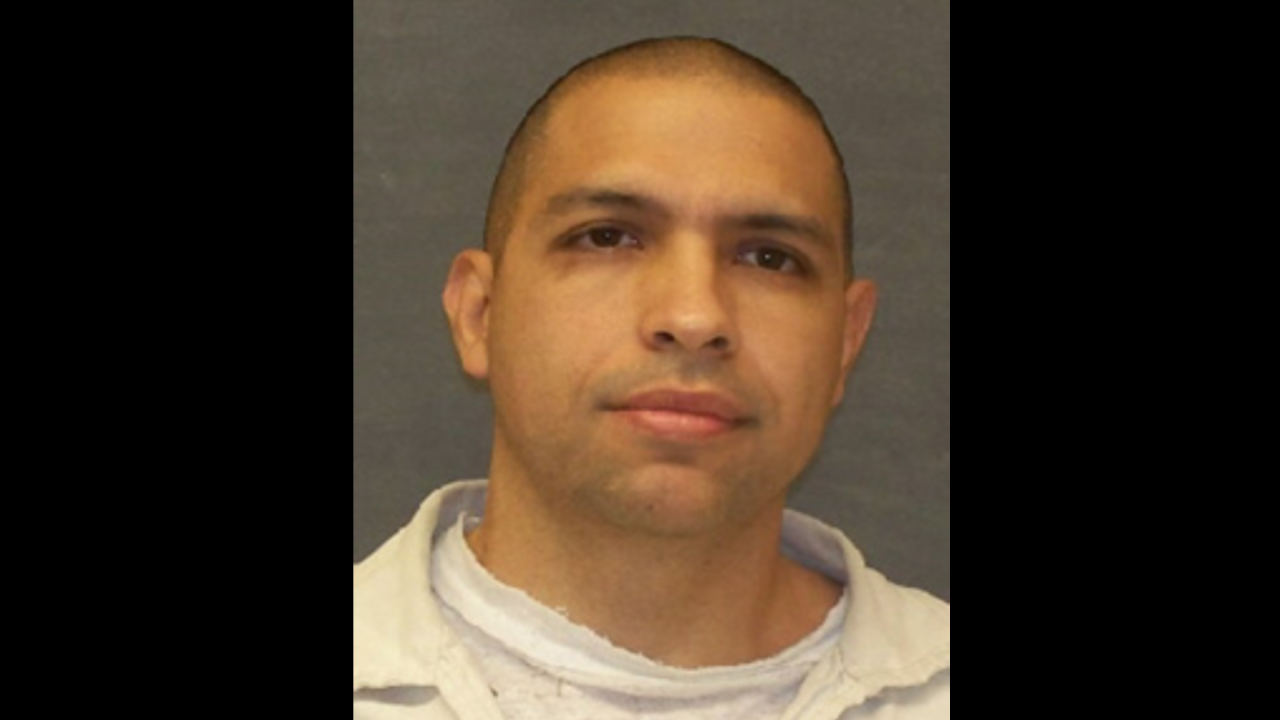 Officials with the agency said originally that authorities found two adults and three children killed that they believed to be tied to Gonzalo Lopez.

Correction: The TDCJ received updated information regarding the victims. The victims included one adult and four minors. Law enforcement remains on scene and continues to process incident information. https://t.co/OkYxXXbdZ4

They have yet to release any further information but said the investigation at the home off of SH-7 is ongoing.

Officials said that the vehicle matching one that Lopez fled in from Leon County was spotted by deputies with the Atascosa County Sheriff’s Office.

They said deputies used a device to deflate the vehicles tires outside Jourdanton, Texas, and Lopez came out the truck shooting an AR-15 at officers.

Officers there engaged in gunfire with Lopez, killing him, according to Jason Clarke with TDCJ.

Clarke said Lopez had a handgun in the vehicle along with the assault rifle.

Authorities said Lopez was traveling in the Chevrolet Silverado belonging to a family that they believe he may have killed in Leon County.

No word yet on Lopez’s intended destination.

This comes as authorities made a gruesome discovery inside a home near Centerville, where the bodies of two adults and three children were found.

Missing Leon County prison bus escapee Gonzalo Lopez is the “prime suspect” in the murder of two adults and three children who were found in a residence within the “search perimeter,” a Texas Department of Criminal Justice official said late Thursday.

Those killed were from Houston, said Jason Clark, chief of staff, TDCJ.

That’s according to a social media post from the Texas Department of Public Safety’s Southeast Region.

WHAT WE KNOW, per authorities:

Just before 9 p.m., the Texas Department of Criminal Justice reported law enforcement officers discovered the bodies of two adults and three children in a residence within the “search perimeter.”

While investigating leads inside the search perimeter, law enforcement agencies received a call from an individual who became concerned after not hearing from an elderly relative. Law enforcement officers responded to the residence & discovered the bodies of 2 adults & 3 children pic.twitter.com/fv8omiorZ4

“It is believed that escaped inmate, Gonzalo Lopez, may be driving the vehicle and may be armed,” the TDCJ post said.

Tulsa shooting: Everything we know about hospital attack that killed four people