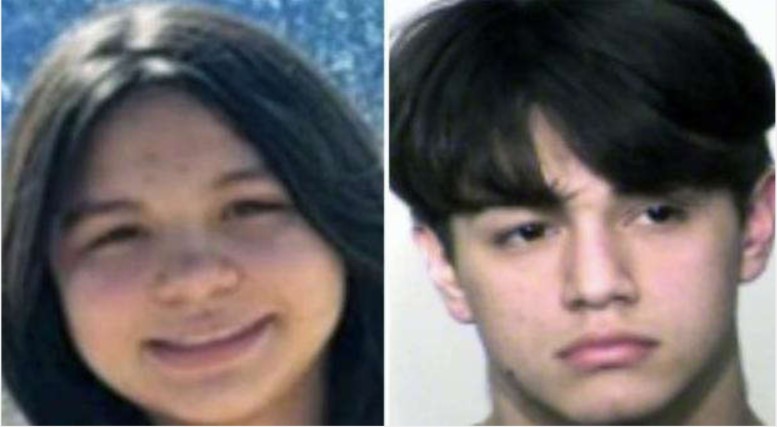 The Texas Department of Public Safety on Tuesday discontinued an Amber Alert it issued last week for 13-year-old Joanna Luna, who authorities say has been missing for two months. 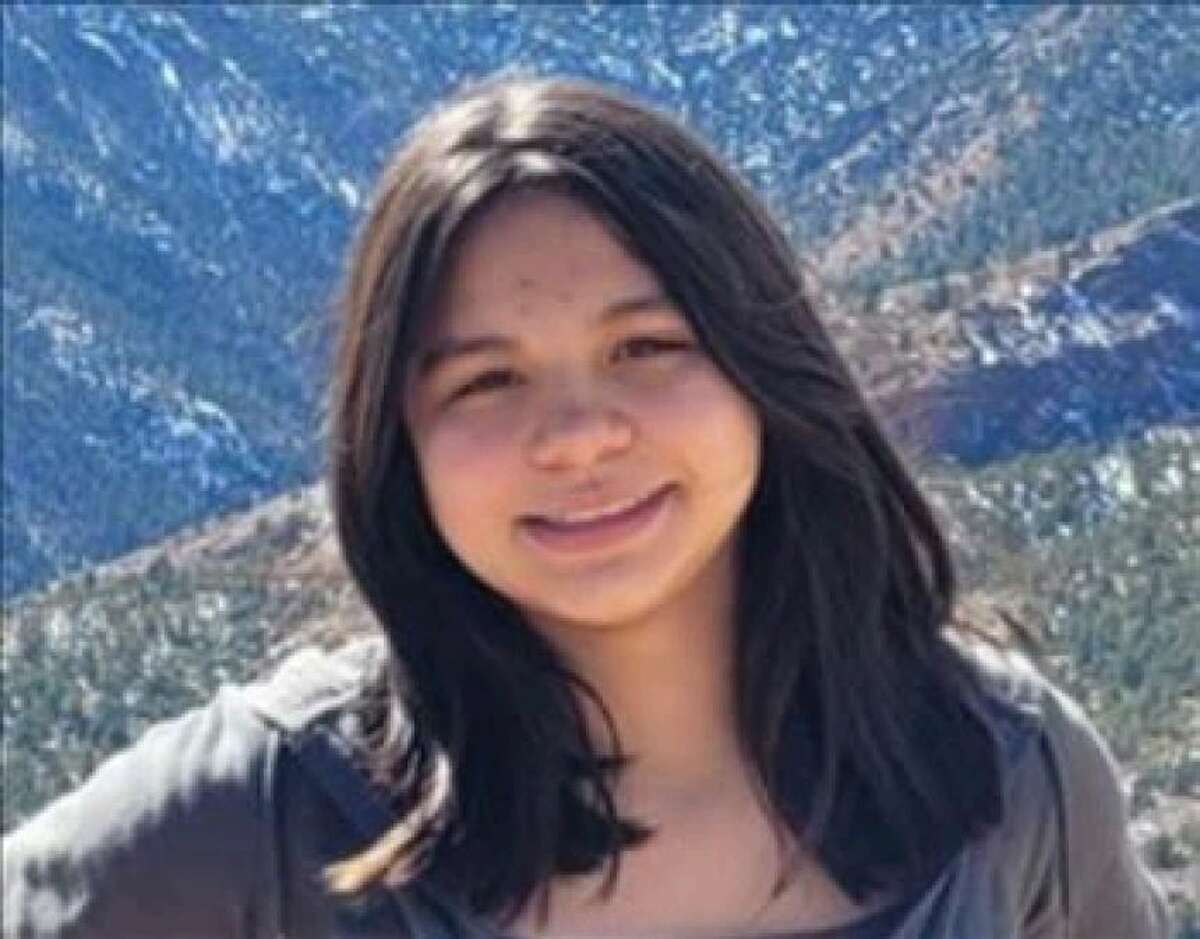 While Joanna is still missing, the state agency has discontinued the Amber Alert due to “no new leads returning from the Amber Alert,” said Nicholas Soliz, a spokesman for the San Antonio Police Department.

“Joanna Luna is still an active missing,” Soliz said. “SAPD will continue to work the case regardless and will follow any leads that do come in.”

The San Antonio Police Department encourages anyone with information about Joanna’s whereabouts to call the missing persons unit at (210) 207-7660. 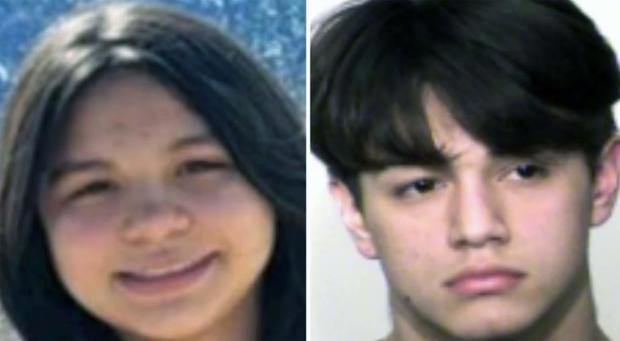 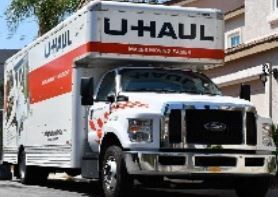 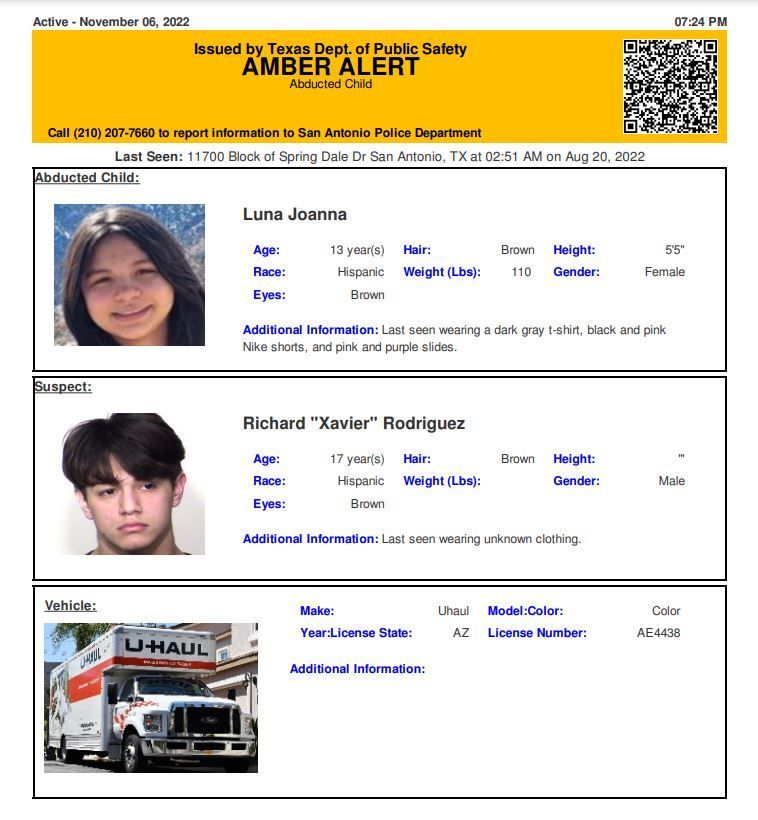 The suspect named by police, Rodriguez is described as Hispanic with brown hair and brown eyes.

Police said Luna and Rodriguez are traveling in a U-Haul bearing an Arizona license plate with a license number of AE4438.

If you know anything about their whereabouts you are asked to call the San Antonio Police Department at 210-207-7660.