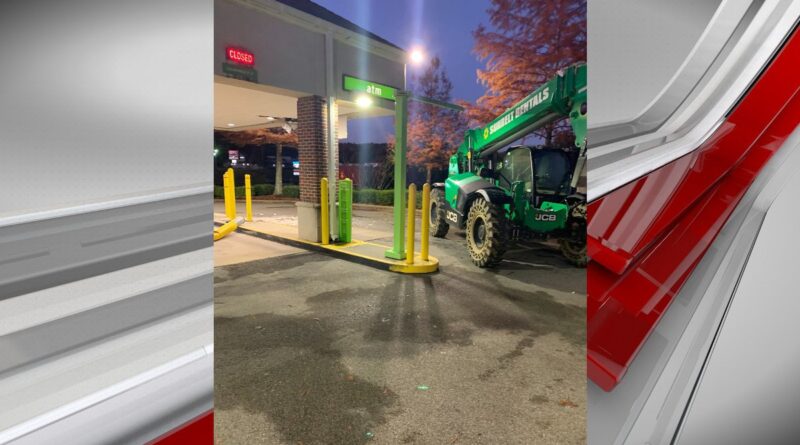 An ATM was stolen from the Regions Bank in Gardendale early Wednesday morning. 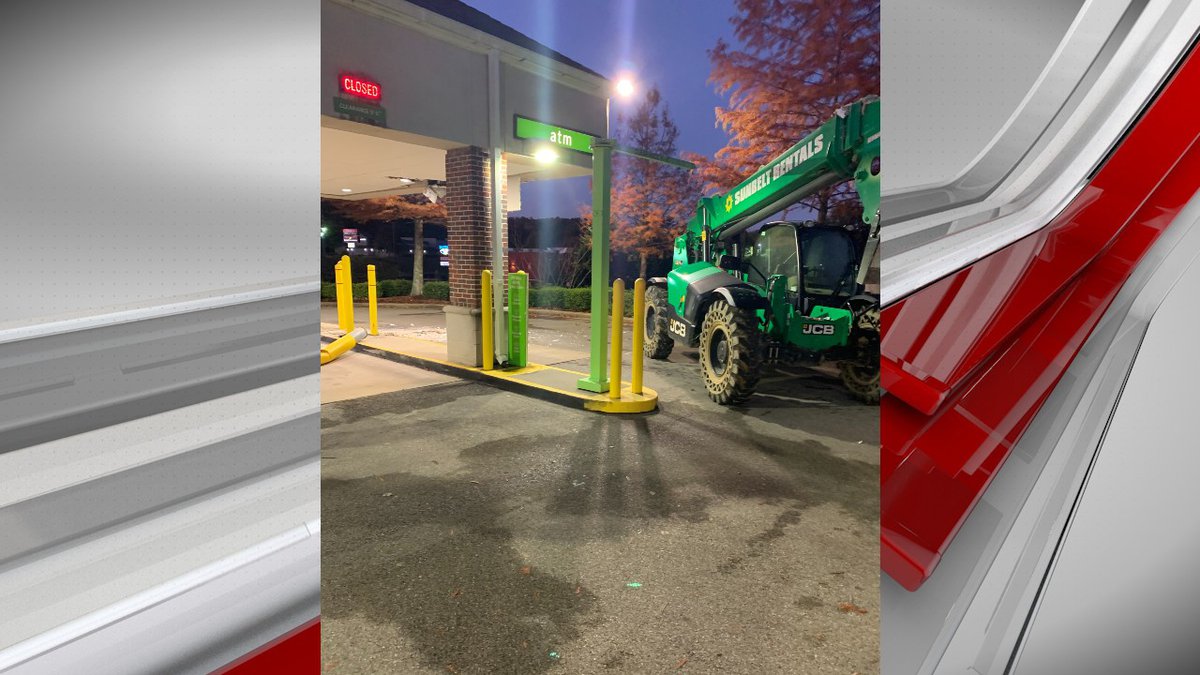 According to Gardendale police, someone used a large forklift to remove the machine from the building at approximately 5:00 A.M.

It is believed the forklift was stolen from a nearby construction site.

The ATM has been recovered, but police say an unknown amount of money was taken

The investigation is ongoing.