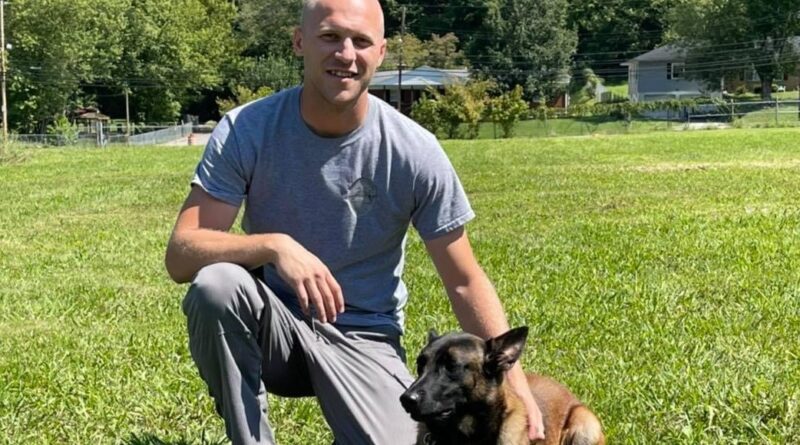 ALLEN, Ky. — A third officer died Friday after being injured one day earlier while serving an emergency protective order on a man in eastern Kentucky, according to police and multiple reports.

Officials with the Prestonburg Police Department said in a social media post on Friday that canine handler Jacob Chaffins died Friday. Earlier, Prestonburg Mayor Les Stapleton identified him as one of the officers injured in Thursday’s shooting. 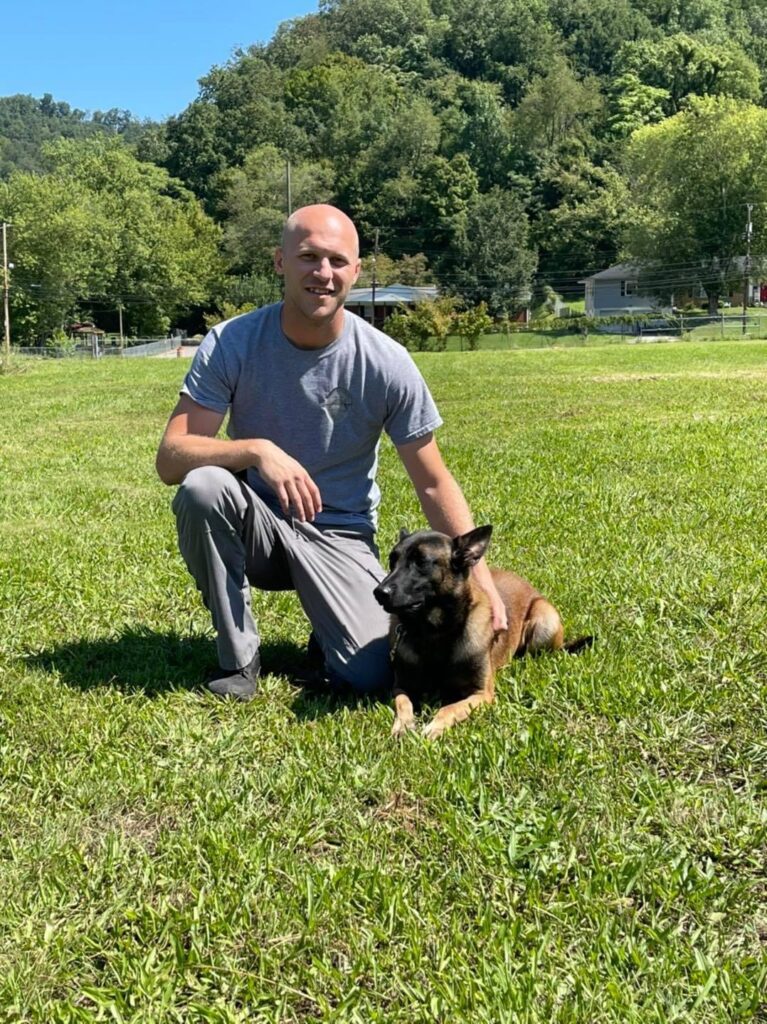 Stapleton said Chaffins was just beginning his career in law enforcement. He is survived by a young wife and a daughter, according to the mayor.

“You have dedicated your short time on this earth to the service of the citizens of Prestonsburg and the Commonwealth as an EMT, Fire Fighter, and Police Officer,” police said in a social media post Friday announcing Chaffins’ death. “The lives you’ve saved since you even started policing are innumerable, and that’s how you gave your life – saving another.”

Storz pleaded not guilty to charges Friday morning, WDRB reported. A judge ordered him held on $10 million bond, according to the news station.

According to the City of Prestonburg, Kentucky Police Department, two officers were killed in the shooting. They have been identified as Captain Ralph Frasure and Deputy William Petry.

Both of their bodies were transported back to Floyd County on Friday afternoon, according to WCHS. Multiple others were injured, including Floyd County Constable Gary Wolfe, who was struck by a bullet through the windshield. WCHS said he is being treated and there is no update on his condition. A K-9 was also killed in the shooting.

The suspect has been identified as Lance Storz, 49, according to WCHS. He has been booked on multiple recommended charges including murder, attempted murder of a police officer and assault on a service animal. He is being held on a $10 million bond.

The Floyd County Sheriff’s Office wrote in a Facebook post that “a deadly shooting has taken place.”

An official statement from (Sheriff John Hunt) will be released later,” according to the post. “But for now he wants to thank everyone for your concern, texts, phone calls and most importantly your prayers.

The post did not elaborate on whether the person who died was a law enforcement official or a resident. The sheriff and Trooper Matt Gayheart of Kentucky State Police Post 13, did not release any further details.

According to Floyd County Sheriff John Hunt, deputies were attempting to serve a court-issued warrant in a domestic violence situation when they came under fire, WYMT-TV reported.

The sheriff added that several deputies had been taken to hospitals across the region, the television station reported.

The alleged shooter was taken into custody after a five-hour standoff, WOWK-TV reported.

Tonight I ask the commonwealth to join Britainy and I in holding Floyd County in prayer, especially the family and loved ones of those who have responded to a barricade situation involving a shooting. ^AB

Since then, multiple agencies have responded to the scene, and the Louisville office of the Bureau of Alcohol, Tobacco, Firearms and Explosives confirmed on Twitter that the London and Ashland ATF branches were at the scene, WSAZ-TV reported.

The Johnson County Sheriff’s Office posted on its Facebook page that it is extending thoughts and prayers to officers with the Kentucky State Police, all Floyd County law enforcement, first responders, dispatchers and the Allen community

According to Dale McKinney, the manager of radio station WMDJ, state troopers said they were responding to a domestic dispute.

“It’s just, it’s really unbelievable,” McKinney told WOWK. “It is something that goes on away from here. This is a quiet little community.”