ATLANTA – An argument over mayonnaise at a Downtown Atlanta Subway ended with one worker dead and another in the hospital.

Police say the shooting happened around 6:30 p.m. at a Subway located at a gas station on Northside Drive Southwest.

The owner of the Subway says the reason for the shooting was something small: a customer was mad about mayo.

:”Believe it or not, it was about too much mayonnaise on his sandwich,” owner Willie Glenn said.

In this argument, police say the customer shot too Subway employees, leaving one woman dead and another rushed to surgery. 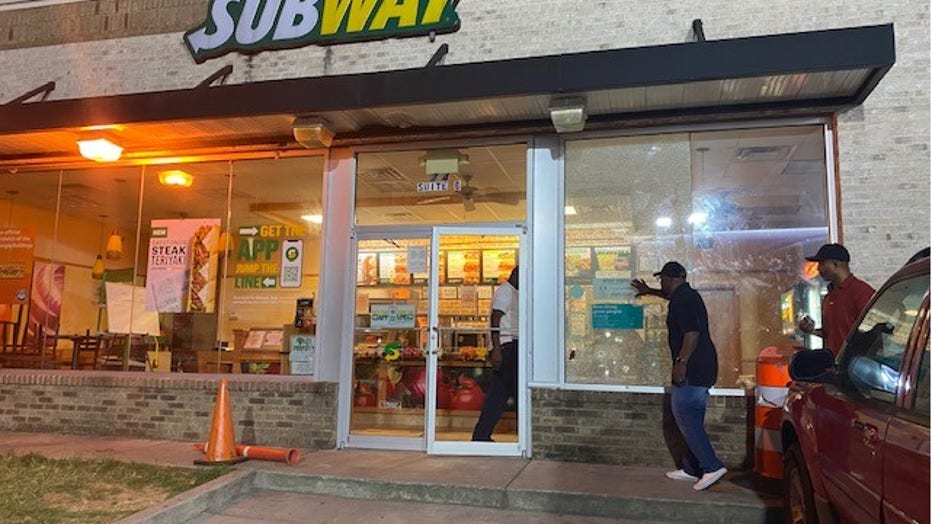 “He decided to escalate the situation and from there – that’s when all hell broke loose,” Glenn said.

Glenn said one of the employee’s children was inside the store when the shooting started.

“One of the young ladies who was kiled today, her son was in the store. She had a young son that had to witness all of this,” he said.

Glenn said the manager on duty returned fire at the suspect, but wasn’t able to hit him.

“I don’t know what the world is coming to especially with our youth. They seem to be so hot headed,” he said. “Everybody wants to carry a gun. Everybody wants to scare somebody wit ha gun. It’s scary out here.” 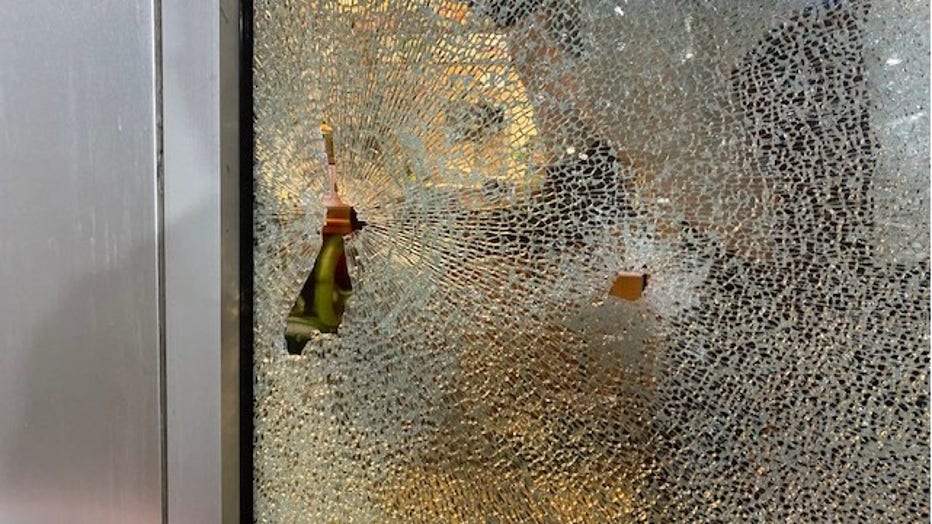 Crime scene tape surrounded the Subway as police investigated. The gunfire also shattered a window at the front of the store.

Officials have not released the names of the victims while they try to notify their families. The suspect’s identity has also not been released.

If you have any information that could help investigators with the case, call the Atlanta Police Department.