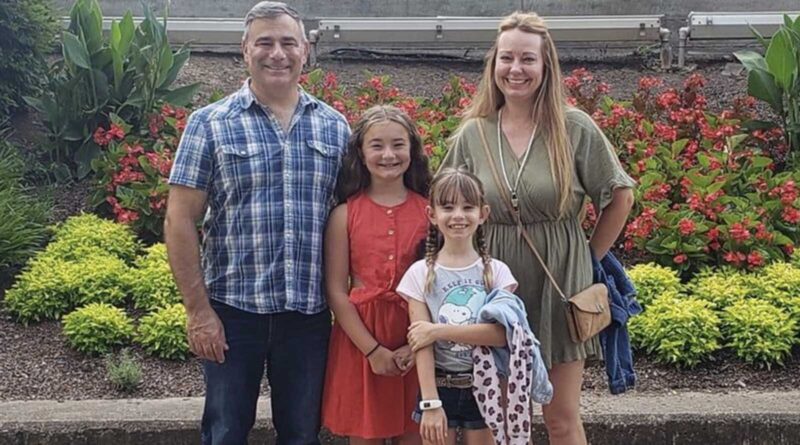 A Florida mom walking her children to the park after school was killed in a lightning strike Thursday afternoon. 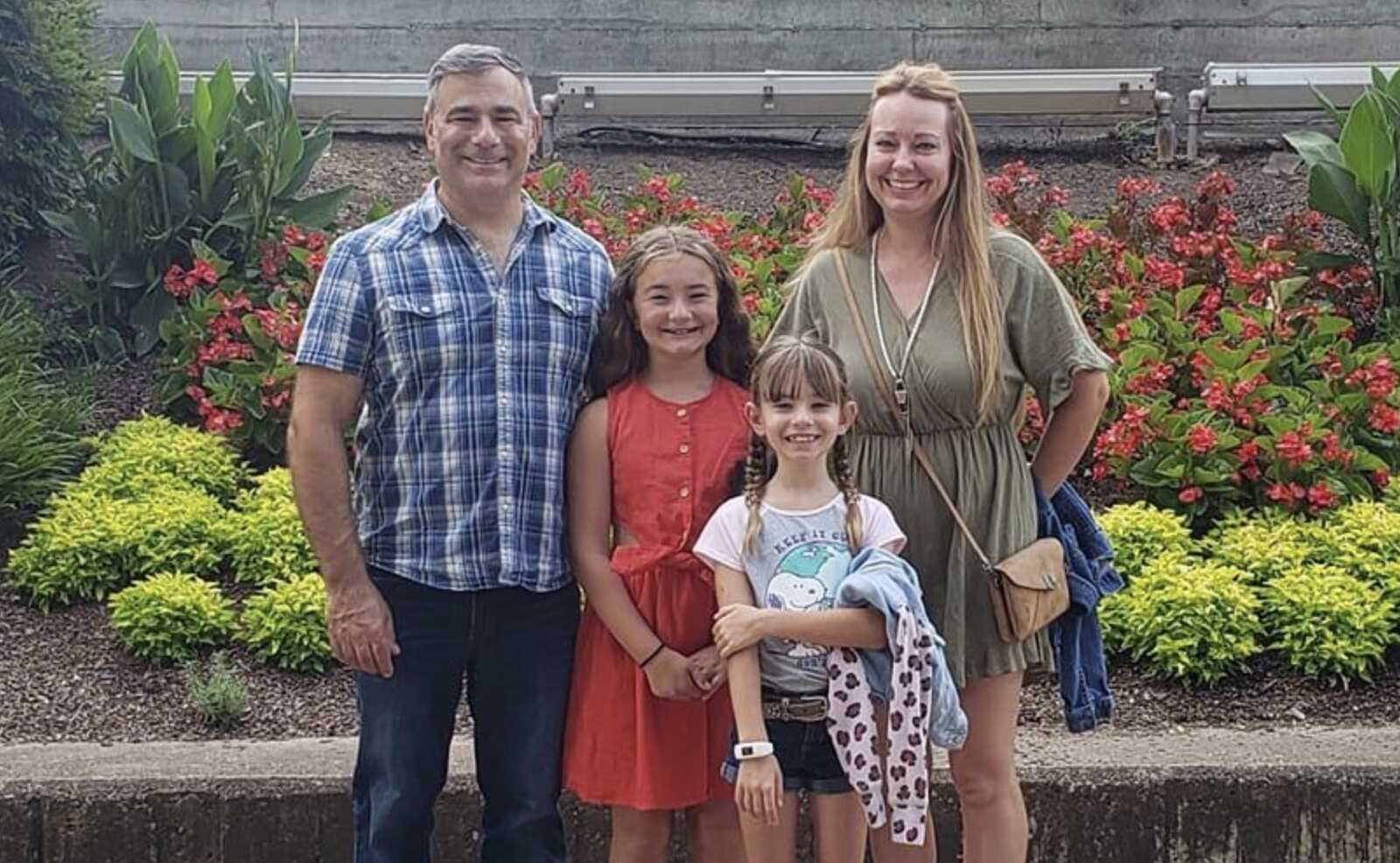 “That lightning energized a certain amount of area, and they were ultimately affected by that,” Tracht said.

Tedesco was rushed to the hospital in Oviedo but could not be revived. Her 10-year-old daughter, Ava, spent the night at Arnold Palmer Hospital and was later released. Eight-year-old Gia was not physically hurt.

The family dog spent the night in observation at a veterinary clinic and appears to be OK.

An unnamed 18-year-old was also hurt in the strike and was treated and released.

“The last thing she remembered was being with her mom and then she woke up in the back of an ambulance with someone poking her with an IV,” Fuehrer said. “Andrew is overwhelmed with the support being expressed to his family, but asks that everyone respect their privacy while they grieve.”

Orlando Sanford Airport set up a GoFundMe to assist the family.

Officials said that no severe weather alerts were put out before the lightning strike.

“This is a tragic, tragic incident that no one ever expected,” Tracht said.