A car crash was followed by gunfire and two people were seriously injured in South Nashville.

NASHVILLE, Tenn. (WSMV) – Metro Nashville Police are investigating a shooting that sent two people to the hospital on Monday morning.

According to police, a car crashed occurred just after 2 a.m. in front of a used car dealership on Nolensville Pike and a shooting ensued. Two people inside one of the cars were shot, then ran for help. They were taken to the hospital with serious injuries.

Bullet casings were found inside the car and the investigation has Nolensville Pike shut down south of Thompson Lane as detectives attempt to uncover what to the crash and subsequent shooting. 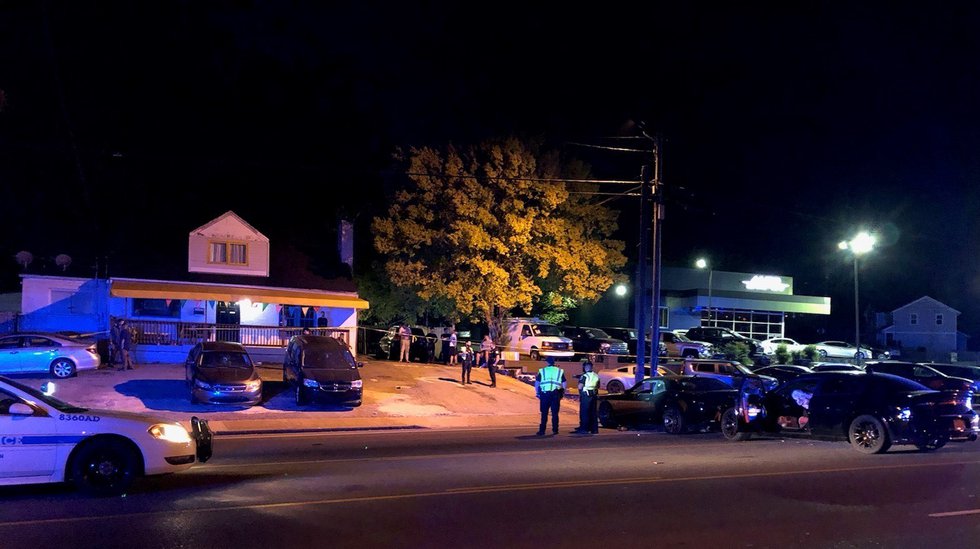 Shooting scene in front of H&M’s Motor on Nolensville Pike.(WSMV)

One teen dead, one injured in shooting outside McLain High School in Tulsa

Shooting suspect believed to be on run with his daughter, 15