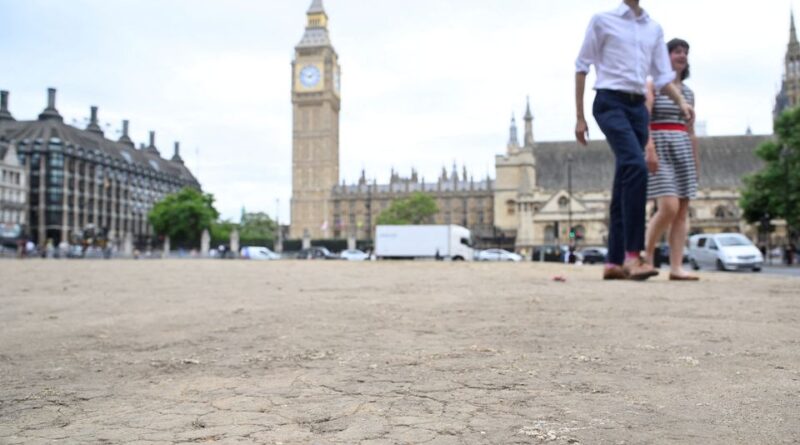 The UK is set to declare its first ever Level 4 national emergency over a heatwave as temperatures could soar past 40C next week.

The top alert level warns fit and healthy people could fall ill and even die due to the extreme heat.

It is only meant to be declared when a heatwave is “so severe” or “prolonged” that its impacts extend beyond the health sector – which is currently under pressure due to soaring temperatures.

The UK Health and Security Agency (UKHSA) has never before declared a heatwave national emergency since launching its response plan two decades ago. 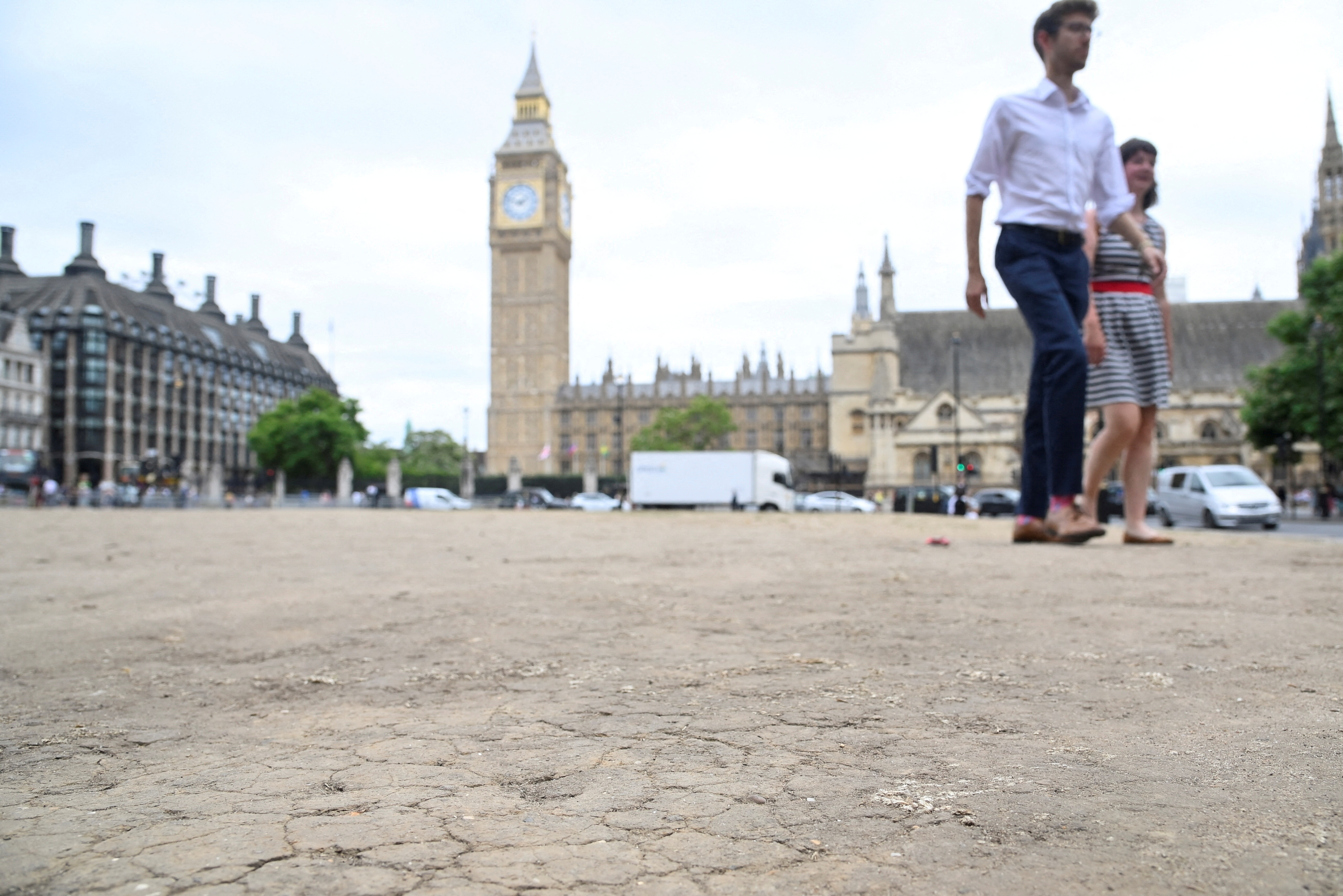 A general view of cracked earth with the houses of Parliament and the Elizabeth Tower, more commonly known as Big Ben, seen behind as hot weather continues, in Parliament Square, 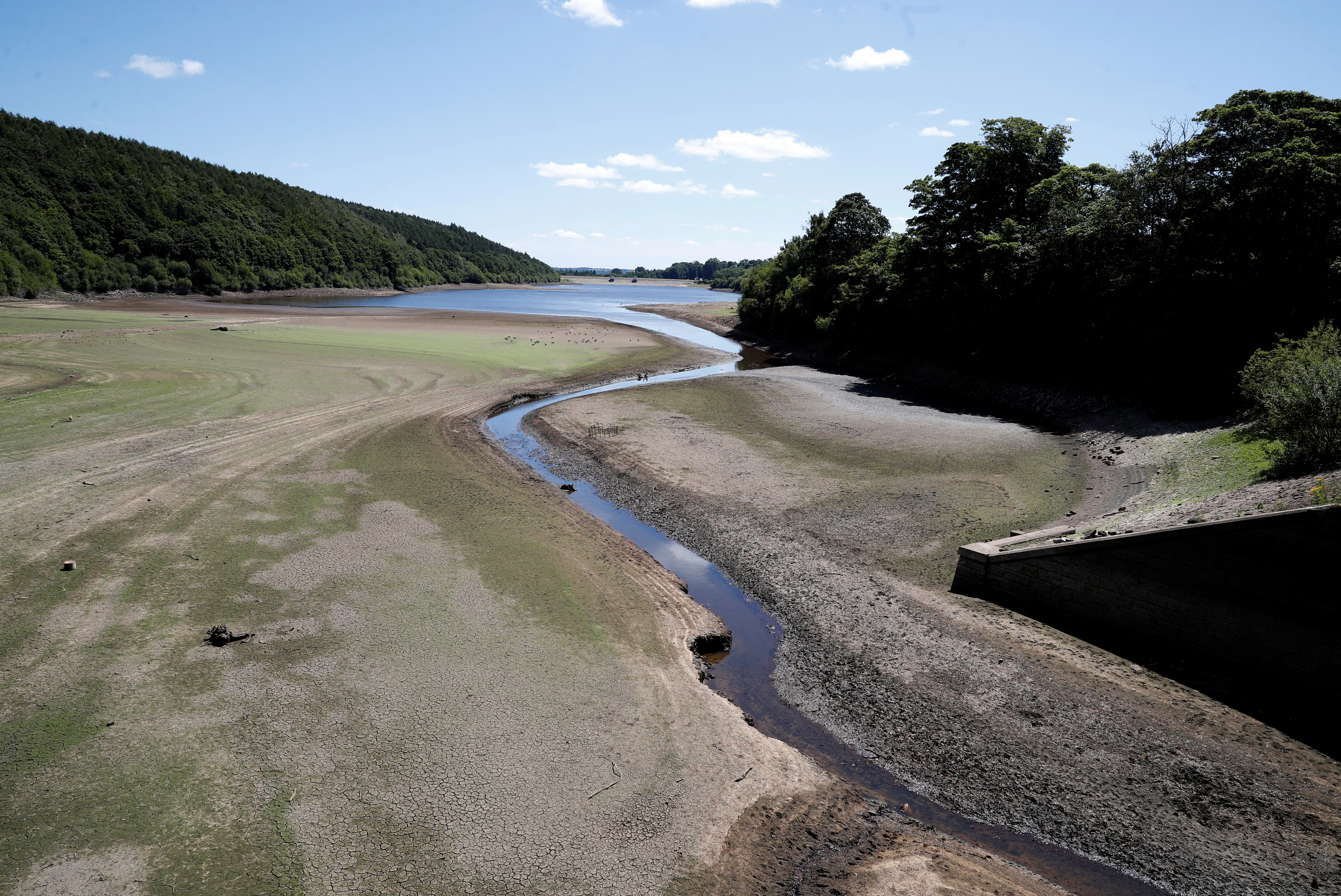 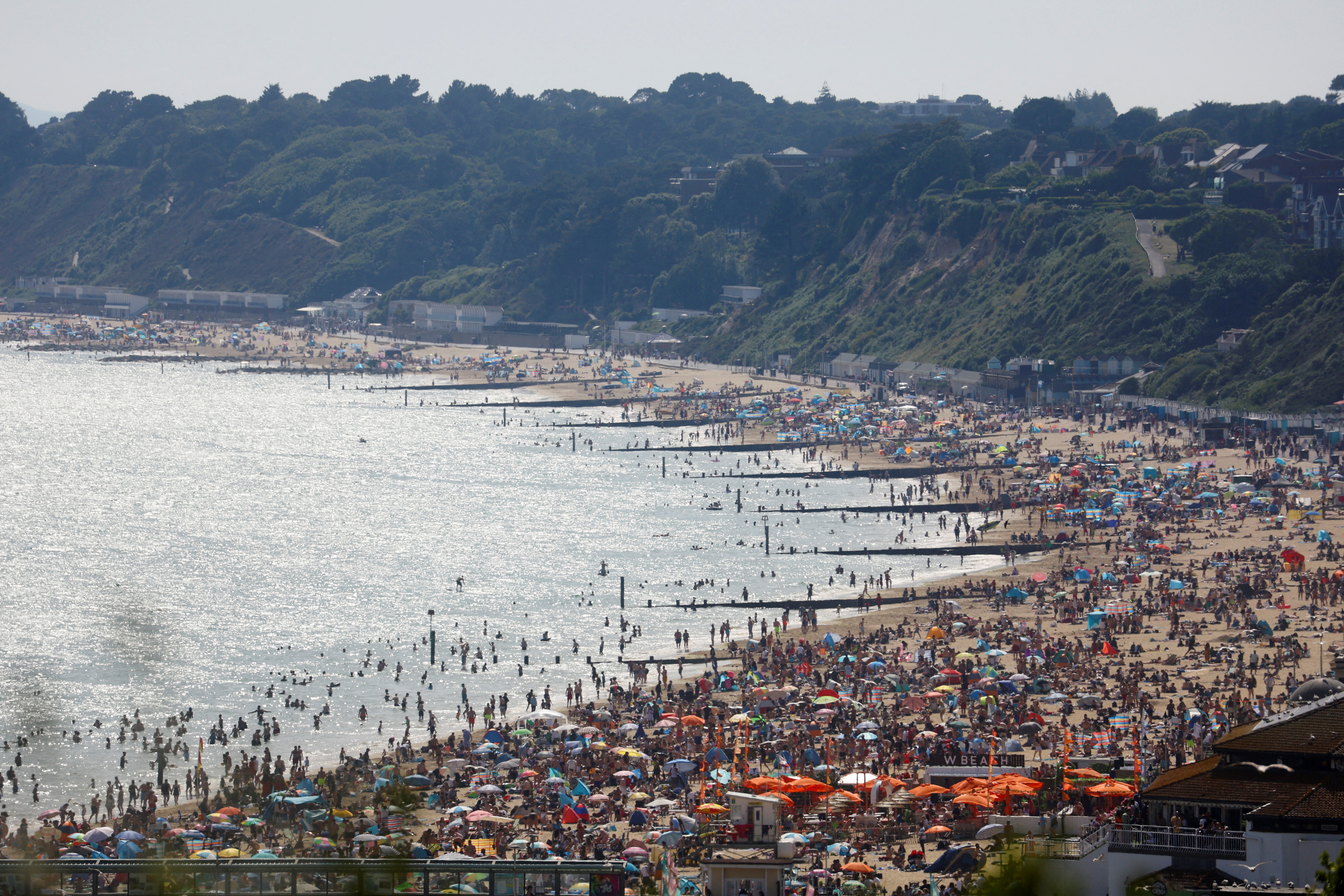 A view of Bournemouth beach as people and children enjoy the hot weather, as a heat wave reaches the country, in Bournemouth, Britain, June 17, 2022. REUTERS/Hannah

The Independent understands it will announce the Level 4 warning later today.

The Met Office has also made history in the current heatwave by issuing its first red warning for extreme heat.

The forecaster said “exceptional heat” is expected across England early next week, with temperatures likely in the high 30Cs and even potentially reaching 40C – which has never been seen, nor forecast, before in the country.

The Met Office says record-breaking temperatures are “highly likely”. As it stands, the hottest temperature recorded is 38.7C and was set in Cambridge three years ago.

Its red warning for extreme heat for Monday and Tuesday covers an area from London up to Manchester and then up to the Vale of York.

He said there was a 50 per cent change of there being 40C heat in England next week, likely along the A1 – which runs from London through to Scotland.

The Met Office said it was forecasting 40C in London on Tuesday as it issued its red alert warning.

It comes after the UK has been gripped by days of high temperatures, hovering around the high 20s and early 30s.

It adds: “At this level, illness and death may occur among the fit and healthy, and not just in high‑risk groups, and will require a multi‑sector response at national and regional levels.”