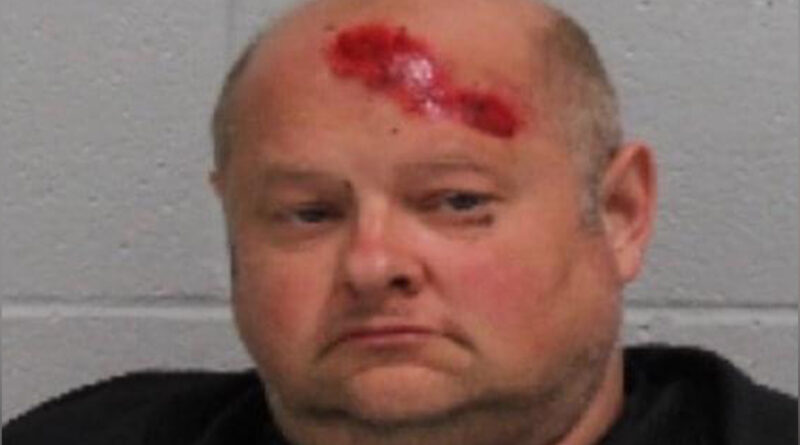 “UWG has terminated the employment of Richard Sigman and continues to work with the city of Carrollton Police Department.” 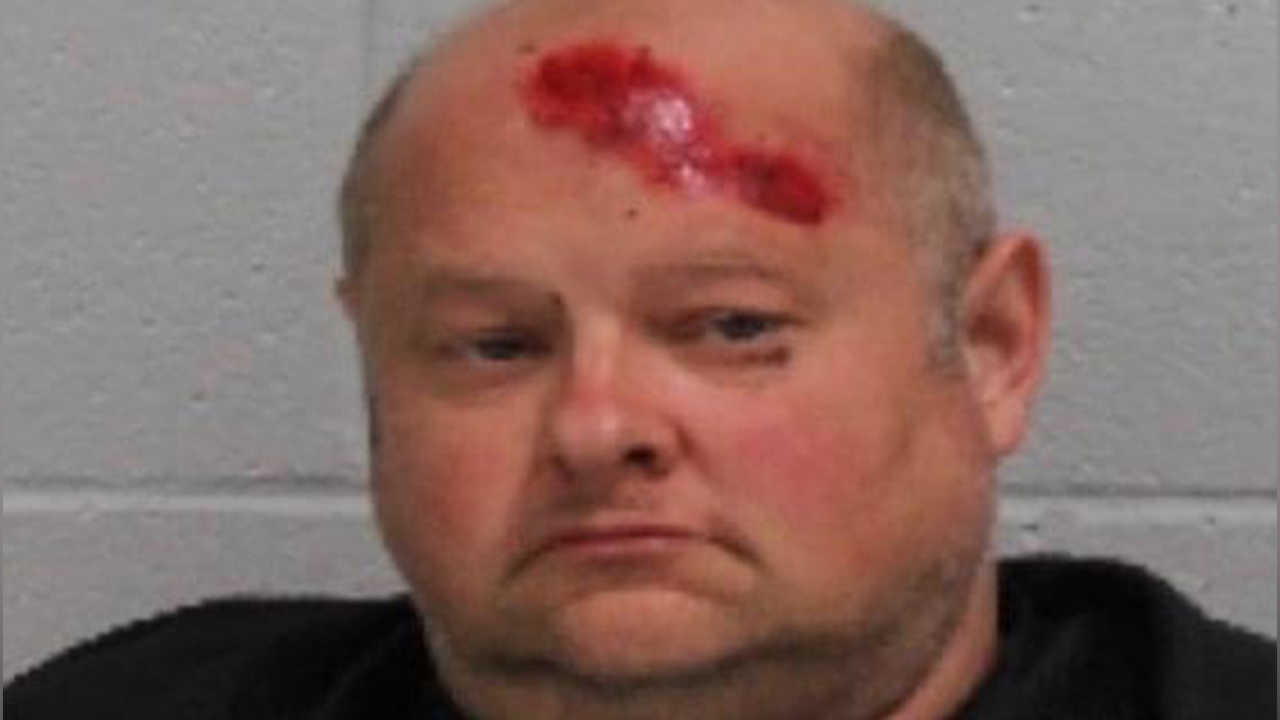 Police say Richard Sigman is charged with murder after the death of 18-year-old Anna Jones.

CARROLTON, Georgia — The University of West Georgia is grieving the death of an 18-year-old freshman and grappling with the notion that a former professor is charged in her death.

Richard Sigman, 47, has been arrested and charged with murder, aggravated assault and possession of a firearm during the commission of a crime for his involvement in the death of Anna Jones, the Carrollton Police Department said.

Sigman got into a verbal altercation with another man at an Italian restaurant in Carrollton, according to police. The other man told security that Sigman threatened to shoot him, police said. Security at the restaurant saw Sigman had a weapon and told him to leave. Sigman then left and walked to the parking deck.

“The investigation then indicates Sigman walked into the parking deck and began shooting into a parked vehicle striking the victim. Friends immediately drove her to the hospital where she was pronounced deceased,” Carrollton police wrote on Facebook.

“This case is active and ongoing. Anyone with information is encouraged to contact the Carrollton Police Department.”

Carroll County Jail’s online records listed Sigman as “currently booked” as of midday Sunday. No bond amount was listed. It was not clear whether Sigman had legal representation.

“UWG has terminated the employment of Richard Sigman and continues to work with the city of Carrollton Police Department, which leads this ongoing investigation. On behalf of the university, we wish to convey our deepest condolences to Anna’s family and many friends,” Kelly said.

Jones was a recent graduate of Mount Zion High School in Carrollton, which posted a tribute to the slain university freshman on Facebook.

“It is with great sadness that we write to inform you of the passing of Anna Jones, a recent Class of 2022 graduate of MZHS,” the high school posted. “Anna loved this school and this community, and she will be missed dearly by many. Please keep her family and friends in your thoughts and prayers as they go through this difficult time.”