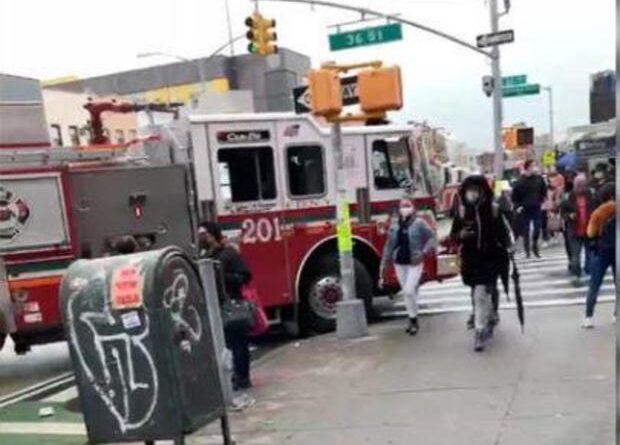 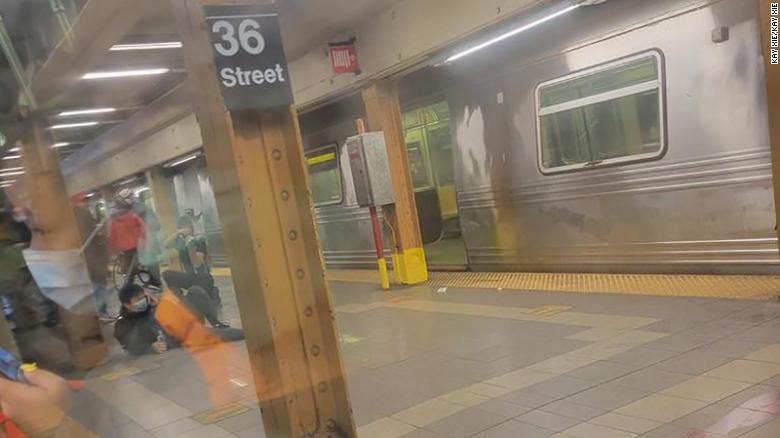 (CNN)Multiple people were shot in a Brooklyn subway station on Tuesday morning and “several undetonated devices” were also found, the Fire Department of New York said.

The FDNY said 13 people have been transported to area hospitals.
The FDNY said they were called to the 36th Street subway station in Brooklyn’s Sunset Park neighborhood for a smoke condition at about 8:30 a.m. There, multiple people were found shot and the devices were discovered, the FDNY said.
The Metropolitan Transit Authority, which operates the subways, says they are also investigating the incident and that D, N and R trains are holding in both directions in Brooklyn.