Former suburban Minneapolis police officer Kim Potter is facing up to 15 years in prison when she is sentenced on Feb. 18 for first- and second-degree manslaughter in the shooting death of Daunte Wright.

The jury, six men and six women, deliberated for more than 27 hours over the course of four days before reaching their verdict on Thursday afternoon.

Minnesota Attorney General Keith Ellison said outside the courthouse shortly after the verdict was read that his office will push for a “fair” sentence.

“The main thing about sentencing is that the Wright family is going to be able to make a victim impact statement,” Ellison said. “The most important thing may be that really for the first time, they’re going to talk about how this tragic incident impacted them and their lives.” 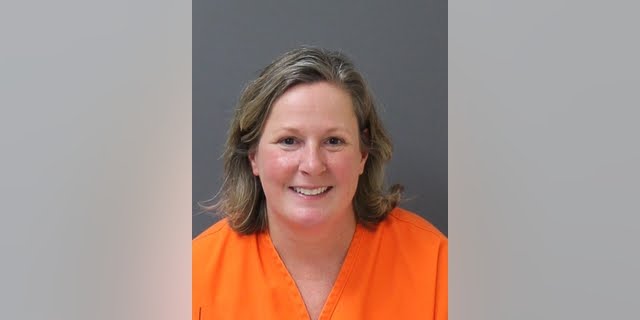 Kim Potter is being held at a correctional facility in Shakopee, Minnesota, while she awaits sentencing.  (Minnesota Department of Corrections)

She will only serve time for the longer of the two and is likely facing around seven years in prison under sentencing guidelines, former prosecutor Neama Rahmani said.

“Without any upward or downward departures, she’s looking at anywhere from six to eight-and-a-half years,” Rahmani told Fox News Digital.

Prosecutors have indicated that they will seek an enhanced sentence due to aggravating circumstances, also known as “Blakely factors,” since Potter was a law enforcement officer and endangered other people when she fired her gun.

Despite that, Dupree said that he would be “shocked if this judge goes anywhere close to the permissible maximum sentence in this case for Kim Potter.”

Former Minneapolis police officer Derek Chauvin, who was on trial for murdering George Floyd on the same day that Potter shot and killed Wright, was sentenced to an enhanced sentence of 22 1/2 years in prison earlier this year, even though sentencing guidelines only called for 12 1/2 years.

Judge Peter Cahill, who presided over the Chauvin trial, cited Chauvin’s “abuse of a position of trust and authority and also the particular cruelty” in handing down the enhanced sentence.

“Kim Potter is no Derek Chauvin – Chauvin had a history of violence, particularly towards minorities. We saw that with the federal charges. Kim Potter, by all accounts, has had a clean record as a police officer,” Rahmani said.

“I don’t expect her to get anywhere near the sentence that Derek Chauvin did, both because of who she is, and the facts and circumstances of the death.” 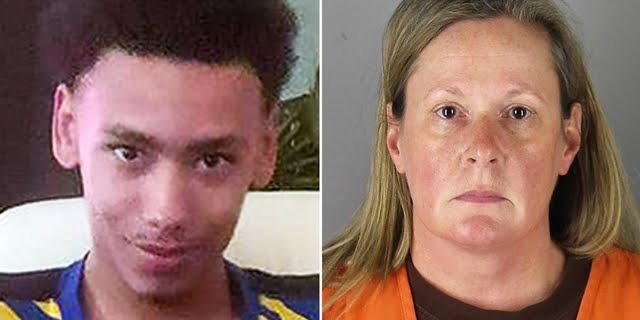 Daunte Wright, left, was killed in an April traffic stop. Kim Potter, right, is charged with manslaughter in his killing. (Facebook/Hennepin County Sheriff)

Judge Regina Chu will ultimately decide whether the aggravating factors presented by the prosecution warrant an enhanced sentence.

Potter is being held in a correctional facility in Shakopee, Minnesota, while she awaits her sentencing.