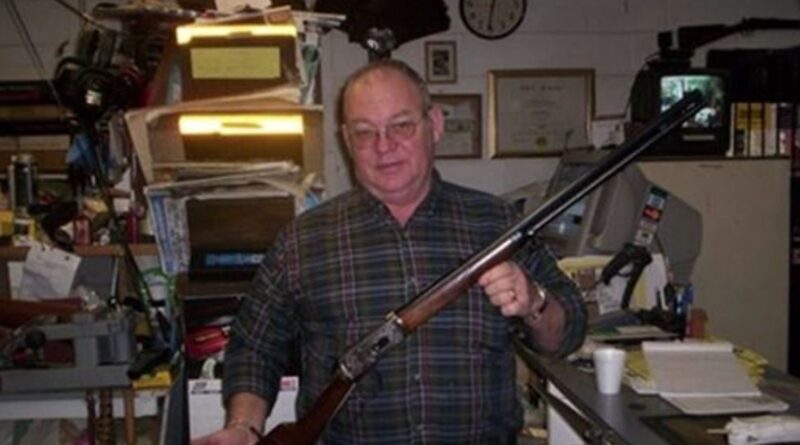 NEWS
09/04/2022 Melana 0 Comments Shooting
The Grantville Police Chief identified them as the owners of the shooting range, Tommy Hawk and his wife Evelyn, and their 19 year old grandson, Luke.

Multiple law enforcement agencies, including the GBI and the Coweta County Sheriff’s Office, converged on the business when the son of the shooting range’s owners discovered their bodies Friday evening and called 911, according to Grantville Police Chief Steve Whitlock.

Whitlock identified the three people killed as the owners, Tommy Hawk and his wife, Evelyn Hawk, and their 19 year old grandson, Luke Hawk. Whitlock said Luke was home from college on spring break helping his grandparents with their business. 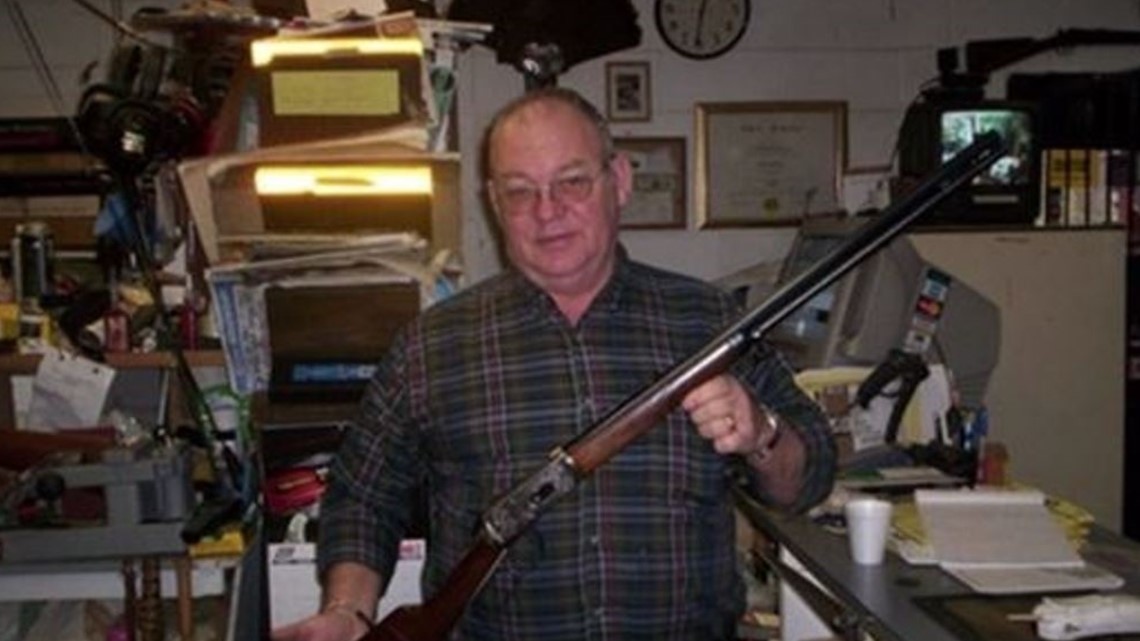 Credit: As Posted on his Lock Stock and Barrel Website
Tommy Hawk

Whitlock said Tommy and Evelyn usually close up shop every afternoon by about 5:30, and return home by 6:00.

When they did not get home Friday evening, their son – Luke’s father – Richard Hawk, drove to the shooting range, and Whitlock said Richard discovered their bodies inside the business, each one on the floor a few steps away from the others.

According to Whitlock, investigators obtained search warrants at around midnight and began to process the crime scene indoors. Whitlock could not confirm, yet, any possible motives. The business stocks inventories of guns and ammunition for sale, according to the business’ website, and Whitlock said investigators would be able to confirm, soon, whether guns, ammunition or cash might have been stolen.

And investigators were not saying, yet, if they know what time of day the three were shot.

Whitlock said Tommy and Evelyn Hawk had no employees and usually worked by themselves. He said Tommy had had a stroke and as part of his recovery he was returning gradually to a full-time work schedule.

The Coweta County Sheriff’s Office was telling callers asking about the shootings to call the GBI, and as of early Saturday morning the GBI had not released any information.