The training was hosted at Uvalde High School, and covered topics such as “Stop the killing – solo response to active shooter events,” “Stop the Dying: Transitioning to First Aid and Evacuation of the Injured,” as well as an “Active shooter scenario training and evaluation.”

Pictures from the training posted on the school district police department’s Facebook page show officers role playing different scenarios that would be encountered during an active shooter situation. One photo from the drill shows officers in the hallway as individuals lie on the floor pretending to be dead or injured.

“On Monday the UCISD Police Department hosted an ‘Active Shooter Training’ at the Uvalde High School. Our overall goal is to train every Uvalde area law enforcement officer so that we can prepare as best as possible for any situation that may arise,” the police department said in a Facebook post.

The training was mandated by Texas House Bill 2195, which states that school resource officers must complete training on active shooter situations.

According to a course guide for the active shooter training program, one of the objectives states that “the student will be able to compare/contrast an active shooter event and a hostage or barricade crisis.”

“A simple barricade crisis develops when an armed actor(s) isolates themselves with little or no ability to harm innocent others. Barricaded subjects pose the greatest threat when attempts are made to enter the space and subdue them,” the course guide goes on to state. 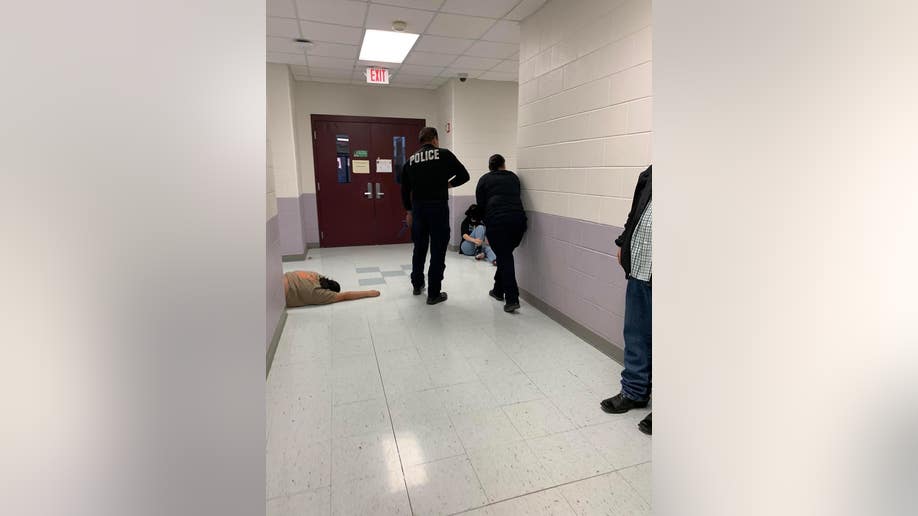 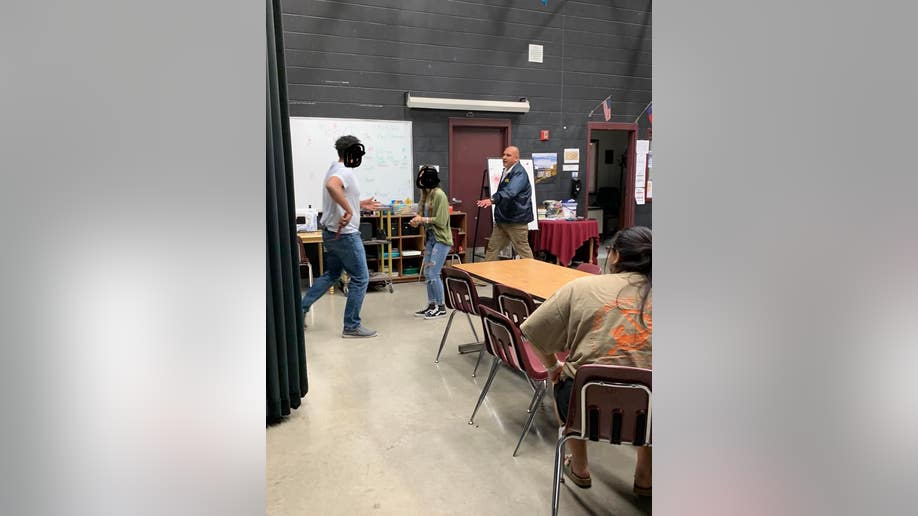 During a press conference on Friday, Texas Department of Public Safety Director Steven McCraw said that the on-scene commander at Robb Elementary School during the mass shooting “was convinced at the time that there was no more threat to the children,” adding that it was believed that the situation went from an active shooter to a barricaded subject.

The course manual for the school resource officer training, which was hosted by the Uvalde Consolidated Independent School District Police Department, refers back to the Parkland, Florida, school shooting in 2018, stating that “video footage of an officer ‘staging’ outside the building while the attack in Parkland was going on drew a great deal of public criticism.” 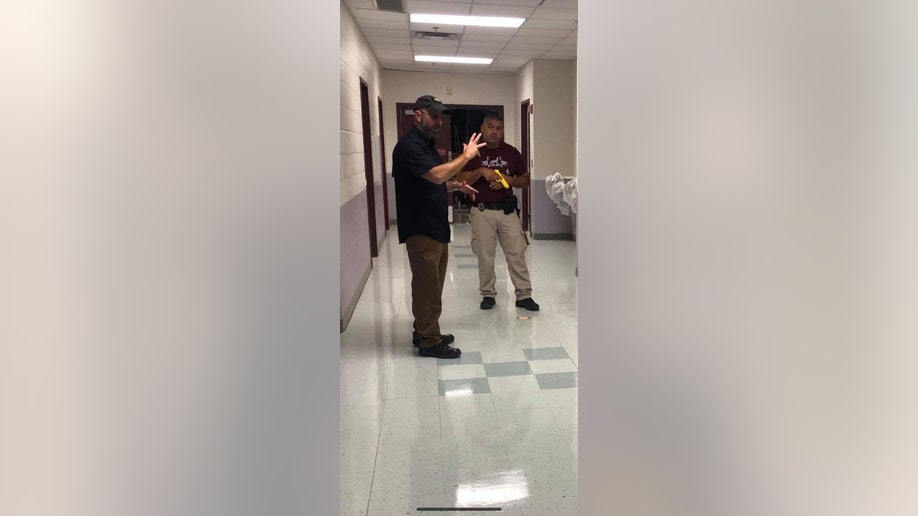 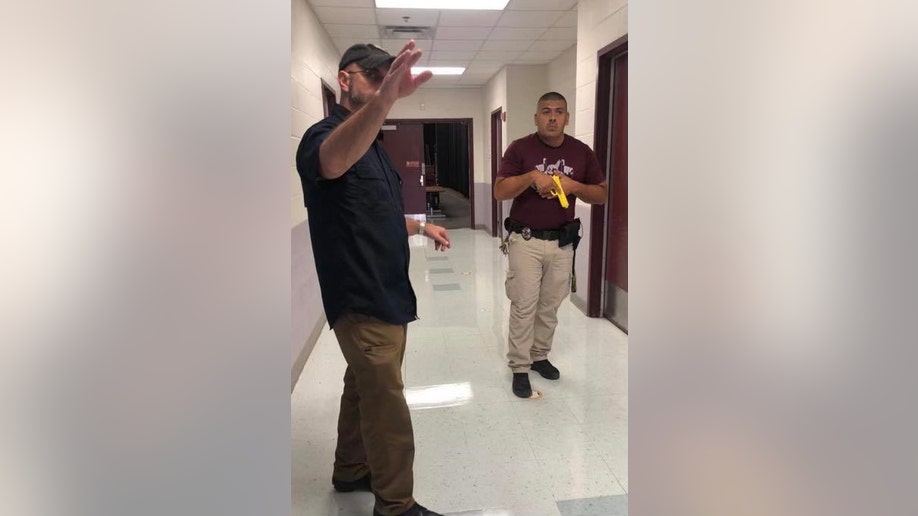 Police officers responding to the incident are facing steep criticism over their handling of the incident as new evidence is released.

“Go in there! Go in there!” one woman yelled at police officers, according to Juan Carranza, 24.

Javier Cazares went to the school after learning of the shooting since his daughter attended school there, and said that the police officers were staying outside.

A law enforcement personnel lights a candle outside Robb Elementary School in Uvalde, Texas, Wednesday, May 25, 2022. Desperation turned to heart-wrenching sorrow for families of grade schoolers killed after an 18-year-old gunman barricaded himself in their Texas classroom and began shooting, killing several fourth-graders and their teachers.  (AP Photo/Jae C. Hong)

His daughter, Jacklyn Cazares, died in the shooting.

Cazares suggested at one point that a group of people “rush in because the cops aren’t doing anything like they are supposed to. More could have been done. They were unprepared.”

The Uvalde Shooting Isn’t About Immigration, It’s About Gun Laws