The stage and screen veteran’s multi-faceted career included roles in Titanic, Time Bandits and Straw Dogs, as well as a renowned Hamlet for the RSC 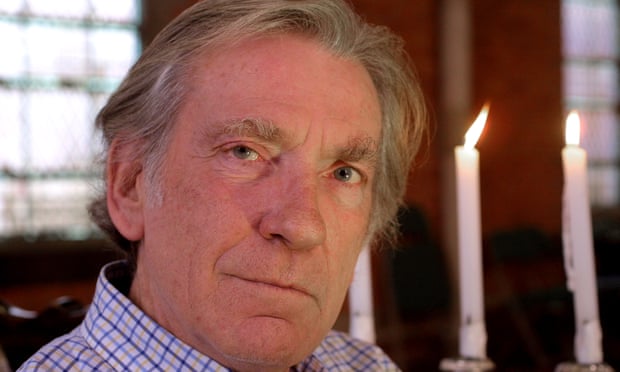 The veteran British actor David Warner has died aged 80. The BBC reported that Warner died from “a cancer-related illness” and that his family confirmed the news “with an overwhelmingly heavy heart”.

Warner’s varied career spanned cinema, stage, television and radio. He was regarded as the finest Hamlet of his generation on stage, then gravitated into cinema as a character actor, travelling from British 1960s cinema to the sci-fi universes of Tron, Doctor Who and Star Trek to James Cameron’s Titanic, in which he played the malicious enforcer Spicer Lovejoy.

In a statement to the BBC, Warner’s family said: “Over the past 18 months he approached his diagnosis with a characteristic grace and dignity … He will be missed hugely by us, his family and friends, and remembered as a kind-hearted, generous and compassionate man, partner and father, whose legacy of extraordinary work has touched the lives of so many over the years. We are heartbroken.” 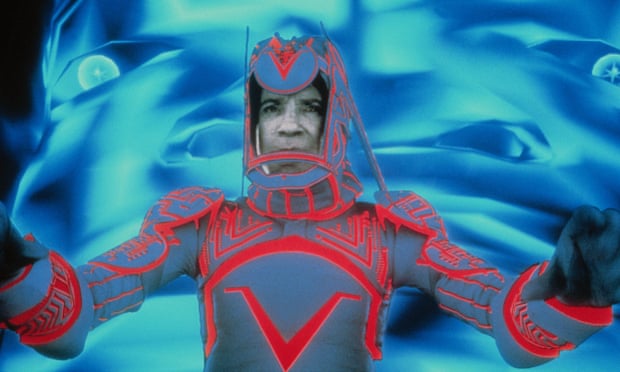 Warner was born in Manchester, in 1941. His parents were unmarried and he spent time in the care of both, describing his childhood as “troubled” and “messy”. His Russian-Jewish father sent him to a succession of boarding schools. His mother disappeared from his life when he was a teenager, he revealed.

After school he studied at the prestigious Royal Academy of Dramatic Arts in London. From the outset, Warner was insecure about his acting ability and his looks. Tall (6 foot 2) and rangy, he never imagined himself as a leading man. But after joining the Royal Shakespeare Company, aged 21, he was cast as the lead in Karel Reisz’s critically acclaimed film Morgan, A Suitable Case For Treatment, and the RSC cast him as Hamlet in 1965.

Warner’s portrayal of Shakespeare’s prince as a proto-student radical horrified traditional critics but chimed with the younger audiences. “When I was a kid and saw Shakespeare, I never heard the actors for all the posturing and declaiming,” he later said. “I thought surely kids today were the same as I was, not wanting Shakespeare shoved down their throats. I wanted to make them come back again, of their own free will.” 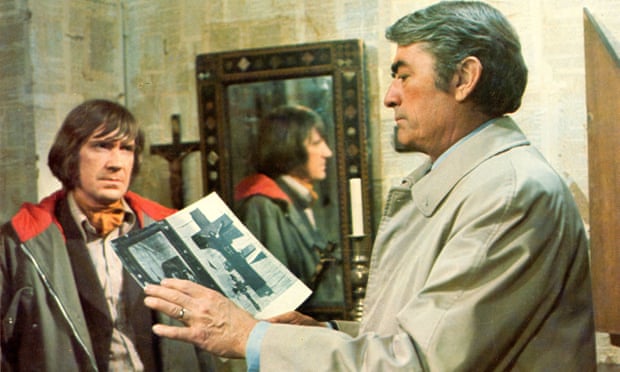 After a disastrous production of I, Claudius in 1973 Warner developed stage fright. He focused on film acting, and often played villains, as in Terry Gilliams’ Time Bandits, time-travel sci-fi Time After Time, and pioneering computer adventure Tron. He worked with Sam Peckinpah on three films: The Ballad of Cable Hogue, Straw Dogs and Cross of Iron. Other significant roles included The Omen and The Man With Two Brains.

Warner moved to Hollywood in 1987, where he lived for 15 years. During that time, in addition to Titanic, he was a regular fixture in US television, cropping up in everything from Star Trek (he has played three different characters in the franchise) to Doctor Who, Twin Peaks and The League of Extraordinary Gentlemen. In his 70s he was still in demand. He recently played Admiral Boon in Disney revamp, Mary Poppins Returns. In 2005 he also returned to the stage, after a 40-year absence, playing King Lear in Chichester.