WESTON, W.Va (WDTV) – One deputy was shot and a suspect is dead following an incident on I-79 near the Weston exit in Lewis County.

Officers responded to the incident around 10:45 a.m. Thursday. 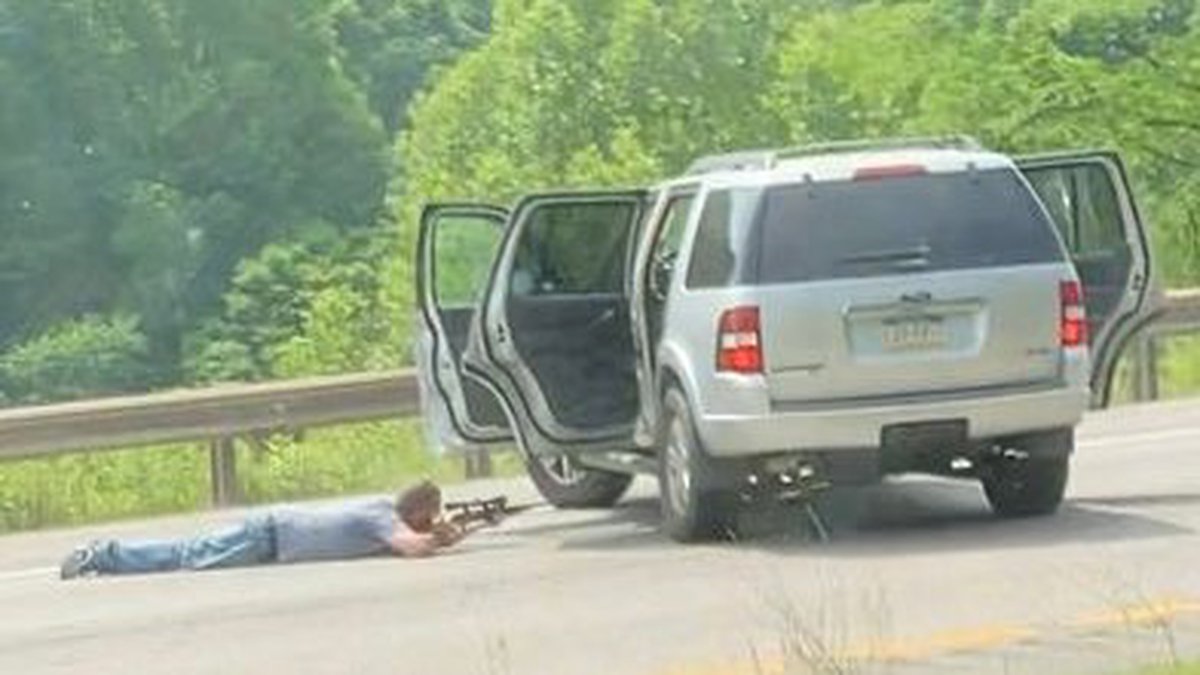 Upshur County Sheriff Virgil Miller says emergency crews responded after receiving a call from the director of the Upshur Office of Emergency Management.

The director, who was on his way back from Clarksburg, told officials at first he thought a wreck had occurred in that stretch of I-79, but once he stopped his vehicle he witnessed a man shooting at traffic.

While responding to the scene, Sheriff Miller says Upshur County Chief Deputy Sheriff Mike Coffman was shot in the thigh. 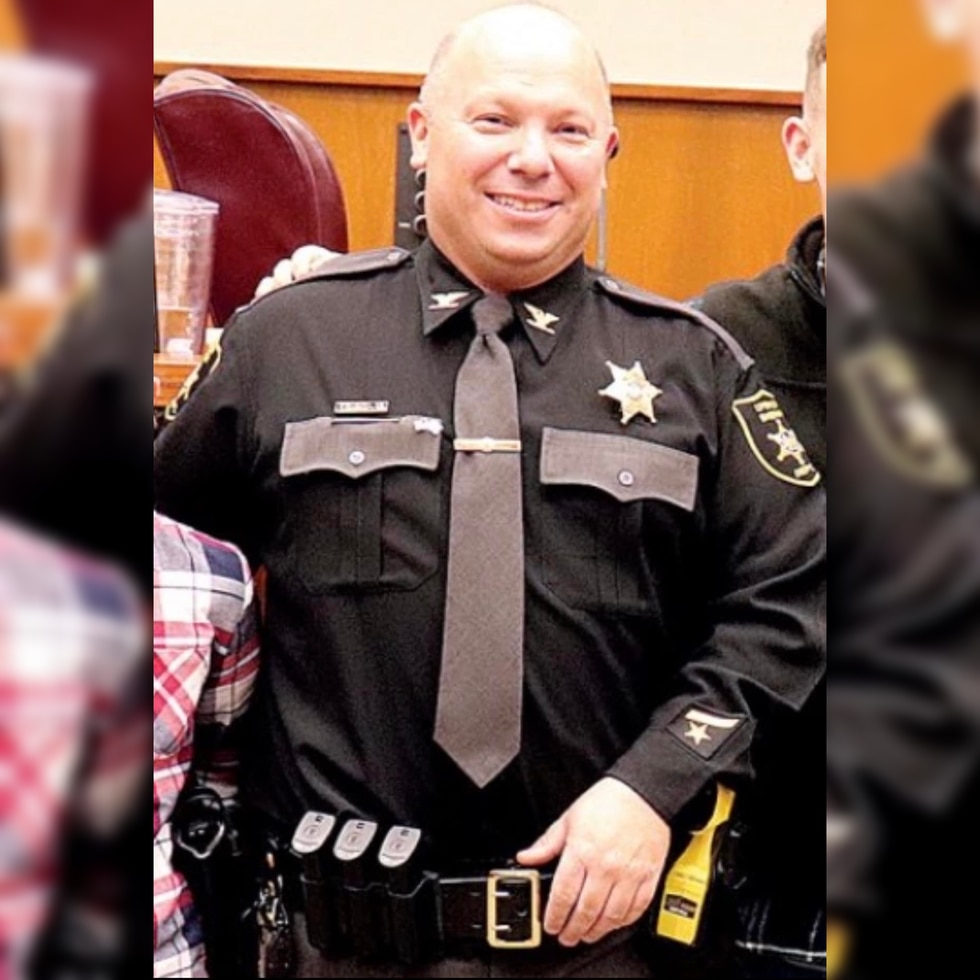 According to the Randolph County Facebook page, Deputy Coffman came out of surgery around 3 p.m. and “should make a full recovery.”

Officials with the Upshur County Sheriff’s Office confirmed with 5 News the suspect is dead.

Both northbound lanes and one southbound lane were closed for several hours after the incident. All lanes reopened around 4:15 p.m.

An exclusive video shared with 5 News shows what appears to be the suspect in the officer-involved shooting.

Here is video a 5 News reporter captured of the scene.

Here is another video shared with 5 News of the scene from Mike Lewis. Deputy shot, ‘suspect down’ in incident at Weston exit(WDTV) 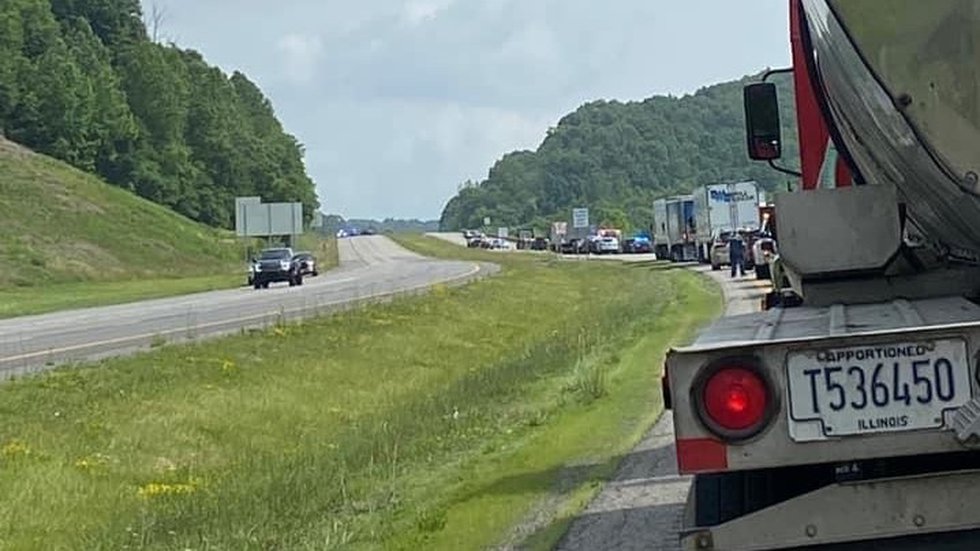 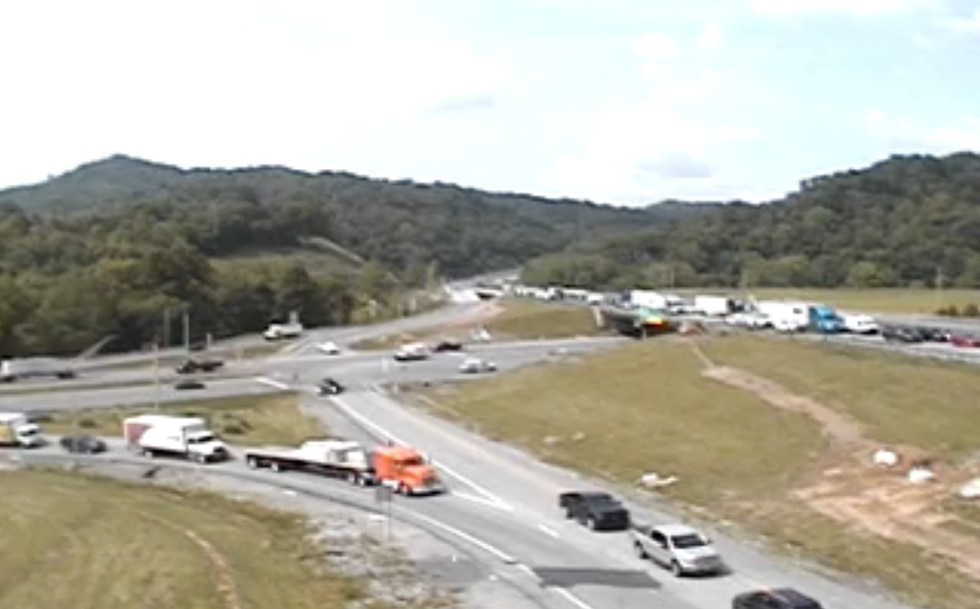 The above video was submitted to 5 News by Jeff Shelrosky.

Gov. Jim Justice released the following statement on the incident:

Cathy and I ask all West Virginians to pray for this Deputy and his family during this time. Also for all those responding to this incident.

We should always keep our First Responders in our prayers because they are our heroes, they run to the fire to keep us safe and we should never forget their sacrifice.