People posted to social media that they were locked down inside stores at the mall for the reported shooting. Outside the mall, police cars, fire trucks and ambulances seemed to surround just about every exit.

Police said they are working to clear the mall, going store by store.

DuPage County board member Pete DiCianni said he was shopping nearby at the time of the shooting and saw the police response. He said he was told by his family who are locked down at the mall that the shooting happened just outside the Nordstrom store at the mall. 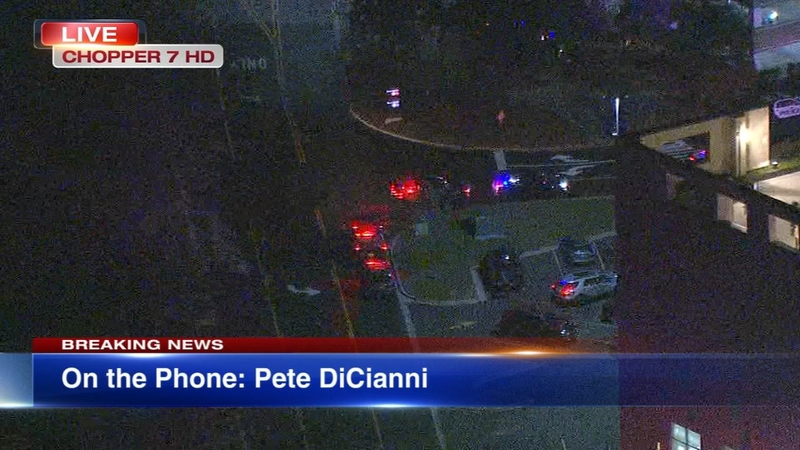 DuPage County board member Pete DiCianni tells ABC7 what he heard from family who are locked down in Oakbrook Center after a shooting.

Witnesses said the mall was crowded with last minute Christmas shoppers at the time of the shooting.

Witness Todd Vanderloo was inside the Crate & Barrel when the shooting at Oakbrook Center happened Thursday night.

Family members rushed to the mall to meet their loved ones as soon as the lockdown is lifted, though police have not said how long that will take.

Oak Brook police confirmed shots were fired inside the mall, but did not say under what circumstances the shooting happened.

No further details were immediately available.

It was not clear if there was more than one shooter involved.

This is a breaking news story. Check back with ABC7Chicago.com for updates