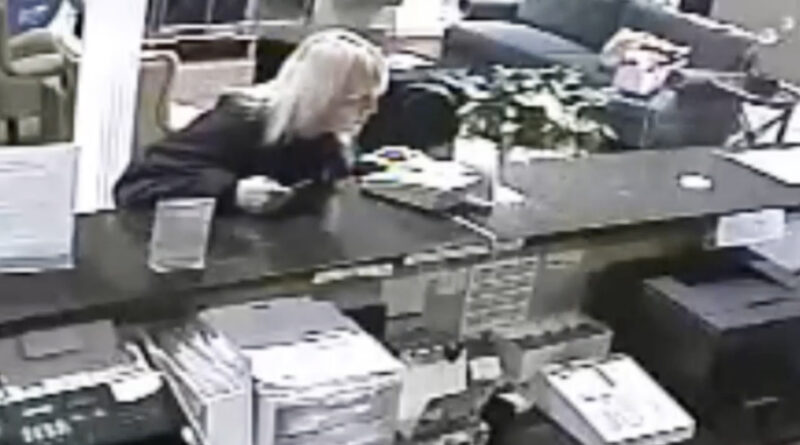 The Lauderdale County Sheriff’s Office on Saturday released video of Vicky White, 56, checking out of the Quality Inn about 6:30 a.m. on Friday, April 29. The time stamp on the video shows her leaving just before 5:30 a.m. but authorities said the video’s time was off one hour and 10 minutes.

The hotel is located near where authorities say Vicky White had recently purchased a 2007 rust-colored Ford Edge. Authorities have not said why she spent the night there, but she had recently sold her home and had been living with her mother.

Lauderdale County Sheriff Rick Singleton said he can only speculated. “I think it was just to avoid having to see her family,’’ he said Saturday.

After leaving the hotel, Vicky White reported to work at the Lauderdale County Jail, where she was second-in-command and had earned an “exemplary” reputation.

But just three hours later, Vicky White would leave the jail with Casey White, telling co-workers she was taking him to a mental health evaluation that investigators would later learn was never scheduled. 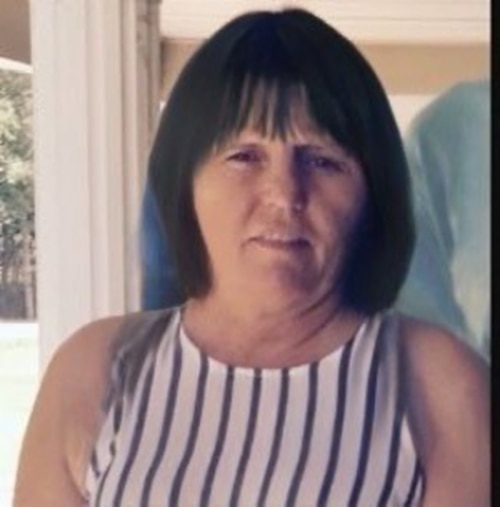 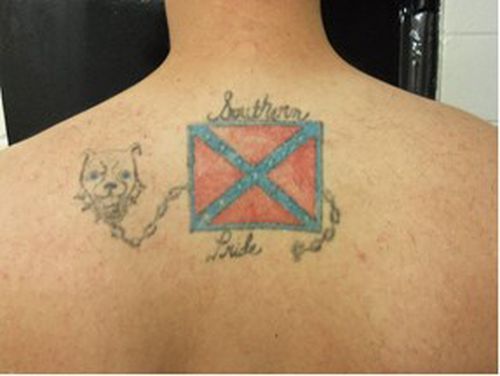 The pair drove straight to the Florence Square shopping center, where they ditched the patrol car and left in the Ford. Vicky White’s patrol cruiser keys, police radio and handcuffs were left behind in her sheriff’s vehicle.

The jailer had recently sold her home for $95,500 – much less than the appraised value – and had also bought an AR-15 and a shotgun, which investigators surmise is still in the possession of the pair.

Authorities said she withdrew roughly $90,000 from area banks before the escape, which they presume was from the sale of the house.

Singleton said Vicky White and Casey White, who are not related, had a “jailhouse romance” that included her making sure he had extra food on his plate and communicating with him while he was incarcerated in state prison.

In December 2015, White was arrested after authorities said he staged, in one night, a home invasion, two carjackings and multiple shootings in North Alabama and South Tennessee that left a dog dead and a woman injured.

In 2019, he was found guilty of a total of nine charges, including trying to kill his ex-girlfriend and kidnapping her two roommates. Other charges included first-degree robbery, first-degree burglary, third-degree burglary, breaking and entering a vehicle, animal cruelty for shooting a dog and attempting to elude.

In June 2020, Casey White sent a letter from the prison to an investigator with the Lauderdale County Sheriff’s Office confessing to the brutal Oct. 23, 2015, murder-for-hire of Connie Jane Ridgeway. He said he was hired to kill the 59-year-old Ridgeway, who was found dead in her Rogersville apartment.

With that confession, Casey White was returned to the Lauderdale County Jail earlier this year.

Singleton describes the escape as well thought out and calculated.

After nearly a week of authorities searching for the Ford Edge, it was recovered Thursday night at a tow yard in Tennessee.

Williamson County sheriff’s officials said the vehicle was reported abandoned on Friday, April 29, the day the two made their getaway.

Sheriff’s officials in Tennessee also said there were no tags on the vehicle and it was locked. A search of the area where it was found was conducted Friday morning.

Singleton said investigators learned the wanted vehicle was reported abandoned on a rural county road just before 2 p.m. that Friday and towed at 2:37 p.m.

The two fled the jail around 9:30 a.m. April 29 and were not reported missing until that afternoon.

“They found the car before we even knew they were gone,” Singleton said.

The U.S. Marshals Service is leading the hunt with more than 100 investigators tasked with finding the elusive pair.

A $10,000 reward was issued by the U.S. Marshals for information leading to Casey White, and the agency later added a $5,000 reward for the capture of Vicky White, who is charged with permitting or facilitating an escape in the first degree, a Class C felony punishable by up to 10 years in prison.

On Friday, Gov. Kay Ivey issued a $5,000 reward each for information leading to arrest of the pair. The total reward of $10,000 was requested by Lauderdale County District Attorney Chris Connolly who received word it had been granted on Friday afternoon.

Casey White is now charged with first-degree escape, according to Connolly’s request to the governor.

Note to readers: if you purchase something through one of our affiliate links we may earn a commission.