The video, posted to TikTok, showed paradegoers looking toward the location where gunshots could be heard before running for cover

Video captured the moment gunshots rang out at the Highland Park Independence Day parade Monday, with a gunman firing into the crowded parade route, killing at least six people and leaving roughly two dozen others injured.

The video, posted to TikTok, showed paradegoers looking toward the location where more than a dozen gunshots could be heard before running for cover.

In separate social media videos, several gunshots could be heard, followed by a pause and another round of gunfire. In some videos, more than 50 shots are heard.

Many witnesses reported believing the gunshots were fireworks or part of a float in the parade before discovering what was actually unfolding.

“You heard like a ‘pop, pop, pop,’ and I think everybody kinda thought maybe it was a display on one of the floats and then it just opened up,” said Larry Bloom, who was in the area when shots began.

“I was screaming and people were screaming,” Bloom said. “They were panicking and and they were just scattering and I, you know, we didn’t know. You know, it was right on top of us.”

The shooting happened at 10:14 a.m. in downtown Highland Park during the city’s Fourth of July parade, authorities said.

Police are still searching for a gunman who opened fire from a rooftop.

The gunman, who has not yet been identified, was described by Highland Park police as a white man between 18 and 20 years old with a small build and longer black hair. He is wearing a white or blue T-shirt, according to Highland Park Police Cmmd. Chris O’Neill.

“We’re asking everybody to stay indoors,” said Lake County Sgt. Christopher Covelli. “Stay vigilant right now. This person has not identified. By all means, at this point, this appears to be completely random.”

Covelli said the gunman shot into the parade with a rifle from a rooftop. He said police are working to locate the man.

“Investigators are very, very quickly working to try to identify who this person is, and try to figure out where he’s at,” Covelli said.

Anyone with video of the incident is being asked to turn it into police.

Officials urged residents to continue to “shelter in place” even hours after the shooting.

NorthShore Highland Park Hospital said in a statement that the facility is treating 26 people, five of whom were transported to NorthShore Evanston Hospital.

“A vast majority suffered gunshot wounds and the remaining sustained injuries as a result of the ensuing chaos at the parade,” NorthShore Highland Park Hospital said.

“We mobilized quickly and within 30 minutes of the event had 20 additional physicians (surgeons, trauma surgeons, orthopaedic specialists, etc.) and nurses and other support staff present. We have both crisis and social workers available on-site to assist with family and friends of the individuals injured.”

Dr. David Baum, who attended the parade, helped treat those who were injured in the shooting.

“The bodies that I saw, it was not an image that anyone who’s not a physician would have an easy time processing,” said Dr. Baum.

“There were people who were immediately killed with horrific gunshot wounds.” 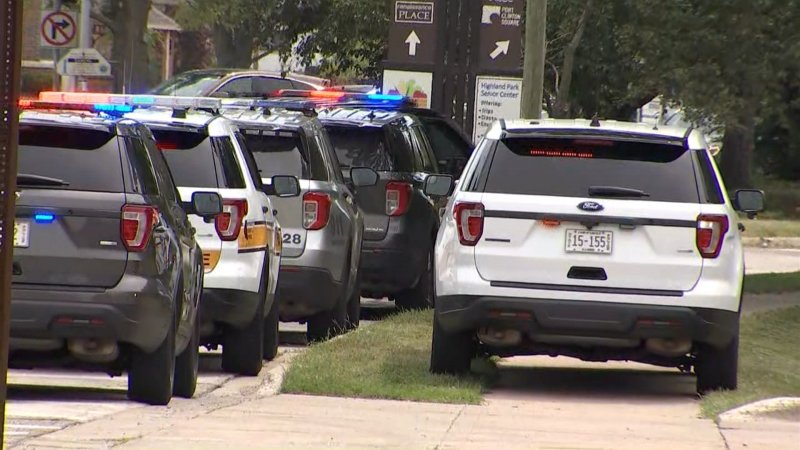 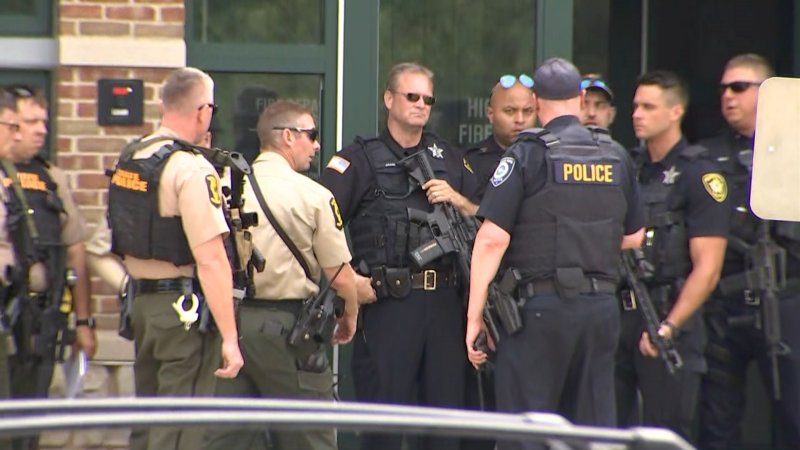 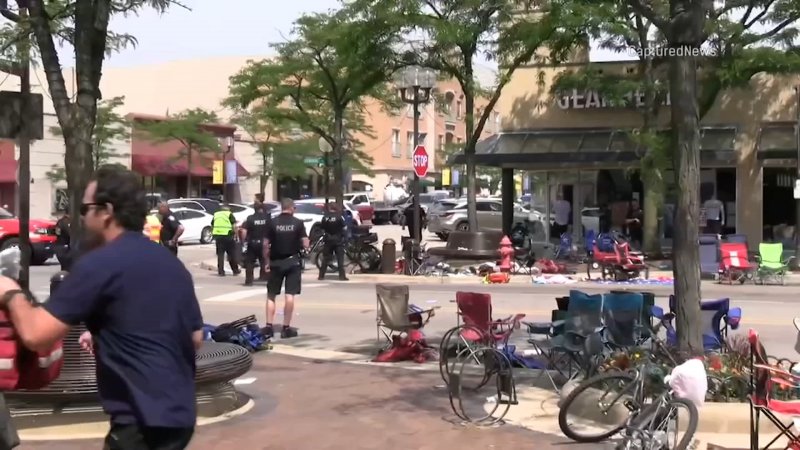 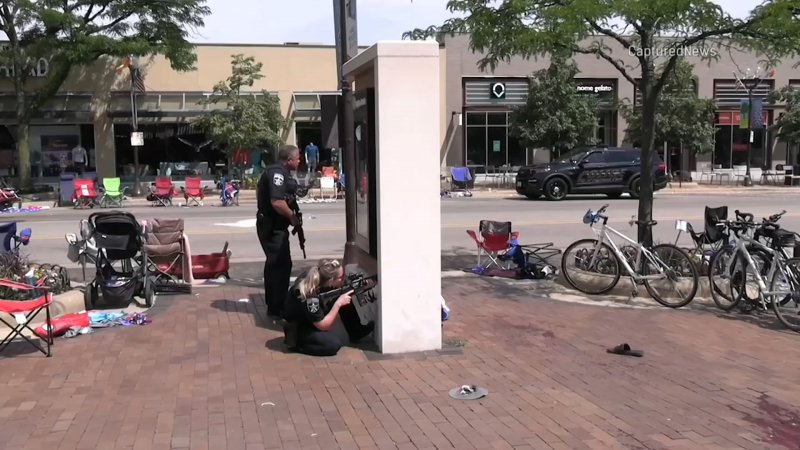 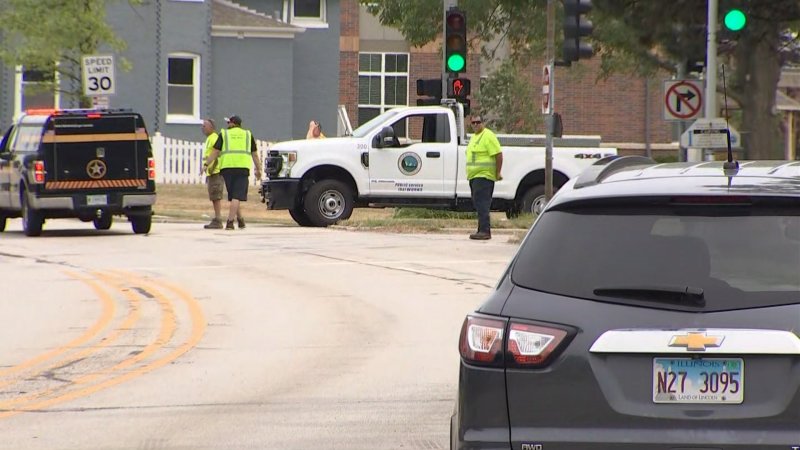 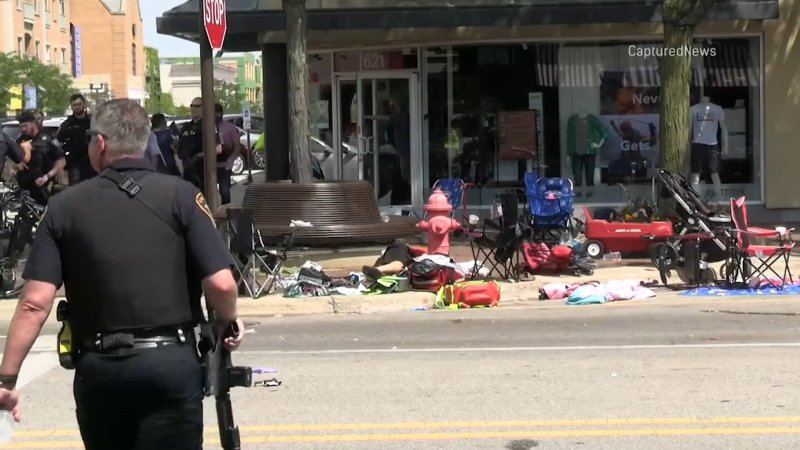 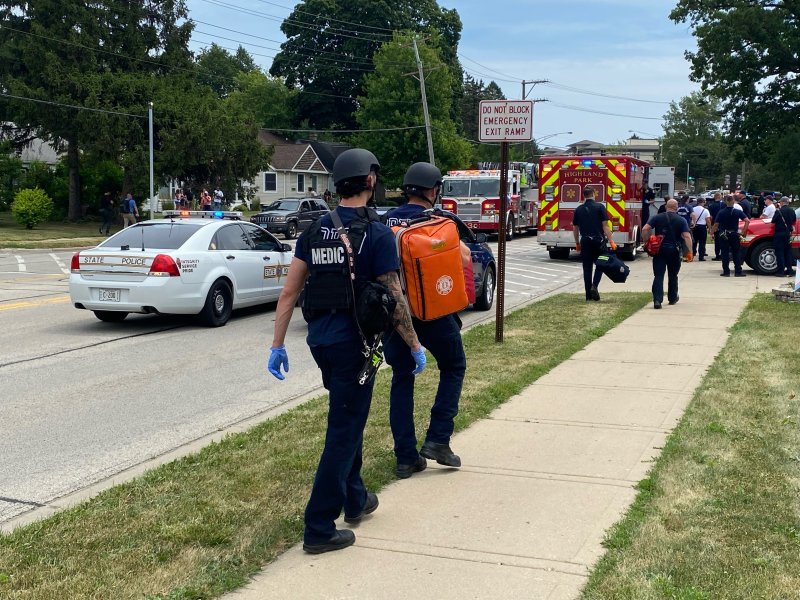 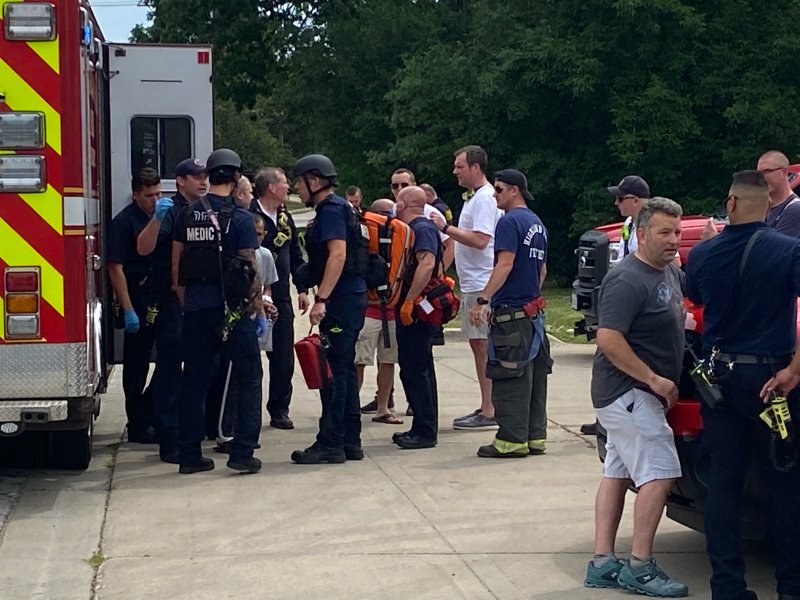 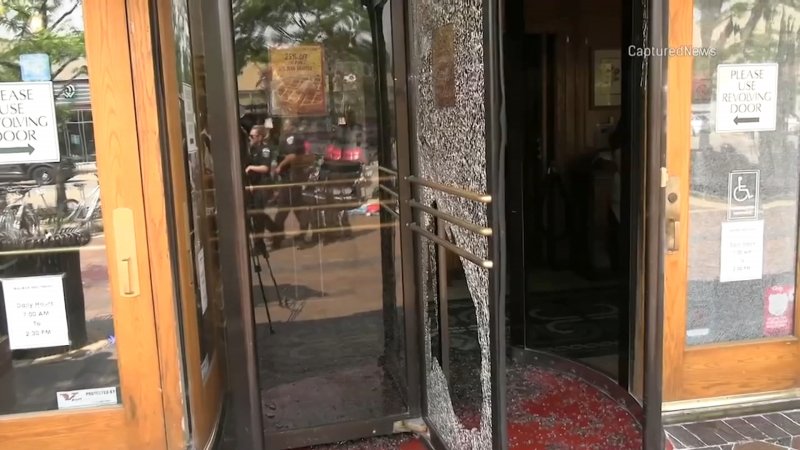 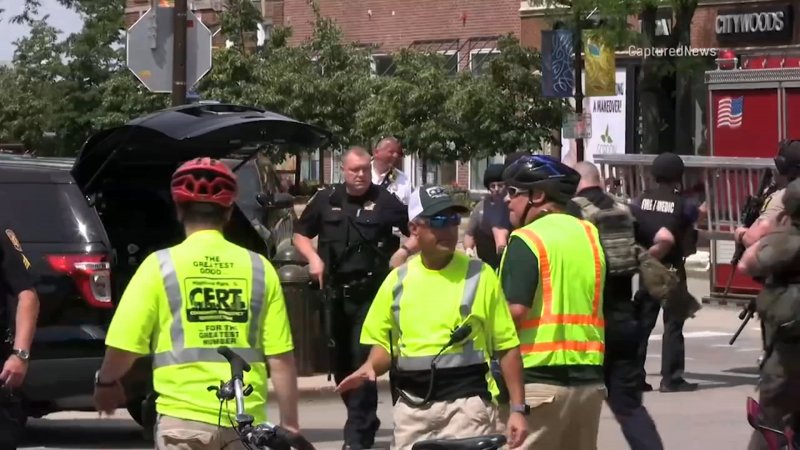 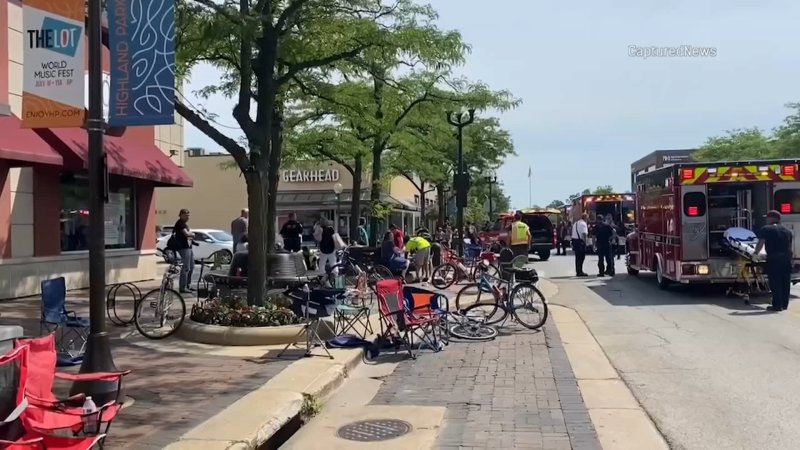 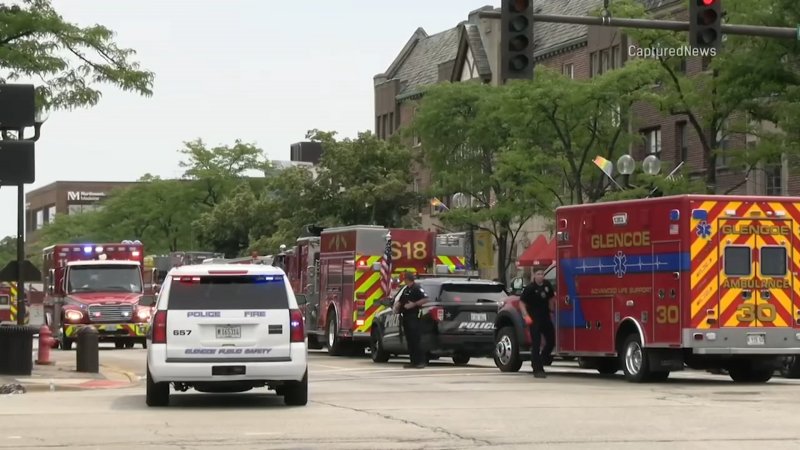 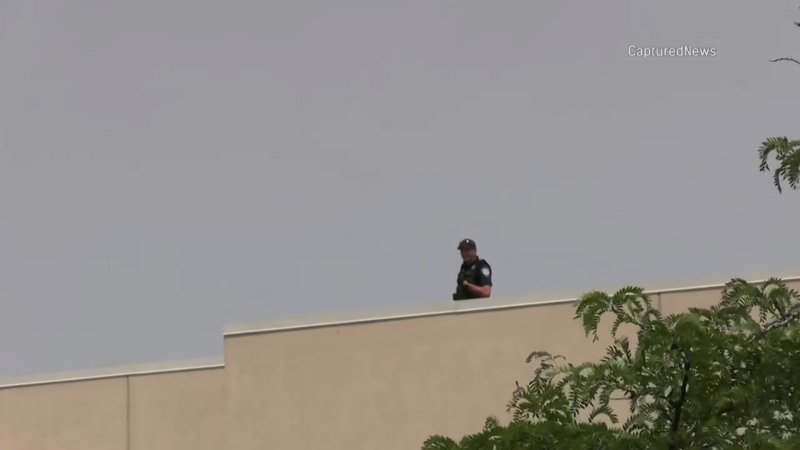 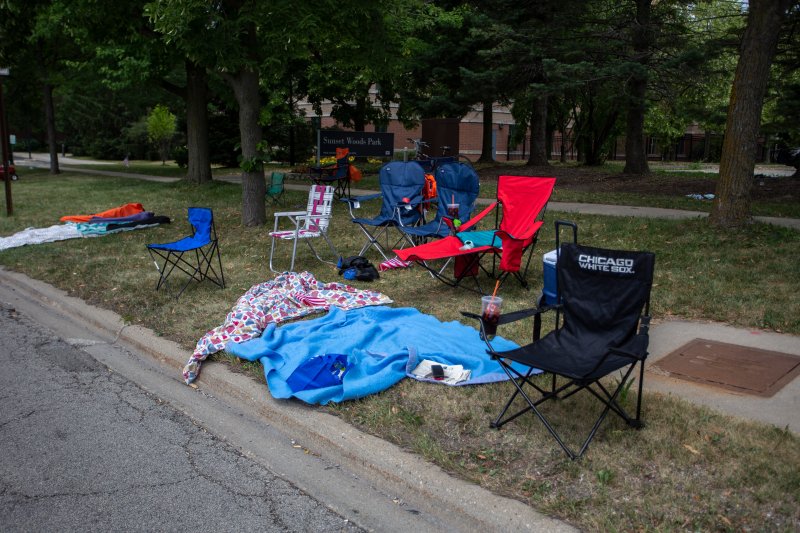 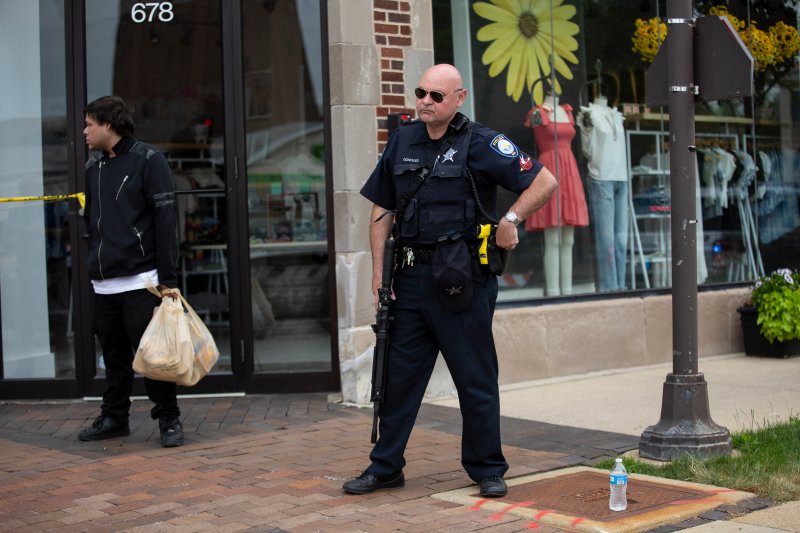 This is a breaking news story. Check back as details emerge.