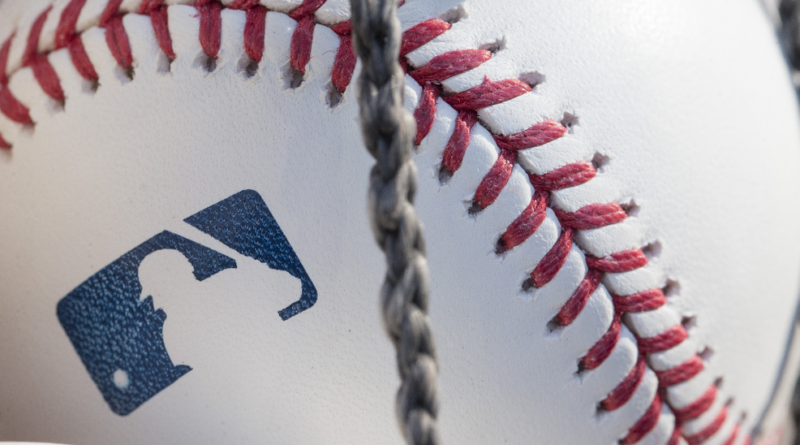 CINCINNATI (WKRC) – Video from a Major League Baseball game on Tuesday has gone viral and it has nothing to do with action on the diamond.

During a game between the Reds and Padres at Great American Ball Park, San Diego catcher Luis Campusano fouled a pitch from Jeff Hoffman into the stands behind home plate. After one bounce a man grabbed the ball with his right hand while still feeding a baby a bottle with his left hand.

Jacob Kingsley was at the game with his wife Jordan. It was Shepherd’s first game, as told to broadcaster Jim Day on the Bally Sports Cincinnati telecast.

“Safety first, obviously. Saw the ball pop up and just wanted to keep (Shepherd) happy,” said Jacob. “Did my best to protect him at the same time, reached the hand up, had some fierce competition but… it ended up happening great. Baby first. (Shepherd) probably didn’t even know what was happening but this will be a great memory to share with him.”

“All game I’ve been like, ‘watch those balls’ because if (Shepherd) gets hit… and (Jacob) took the job seriously,” said Jordan. “Baby is happy, I’m happy, and I’m just impressed. I’m like, ‘who is this man?’ It was like the coolest thing ever… that’s probably ever happened to us. So it was a lot of fun and our family is excited.”

“I was texting my college buddies and they were already sending me the tweets that were coming in, so definitely some bragging rights there, too,” said Jacob.

Of course, something similar happened at a recent Seattle Mariners game when a fan caught a ball tossed into the stands with his right hand while holding a baby in his left arm.