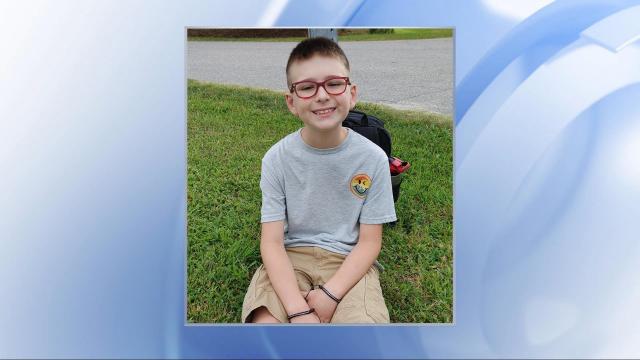 Wake County Sheriff said the 9-year-old walked to school bus stop at Questor Lane and Outrigger in Wendell and did not get on the bus. An AMBER Alert was issued shortly after 8:30 p.m.

According to a release, Bentley Stancil walked to his school bus stop at Questor Lane and Outrigger Drive. The sheriff’s office said the boy did not get on the bus.

Around 10 a.m., the boy was seen running into the wooded area across the street from Questor Lane near the Hardees on Wendell Boulevard, the sheriff’s office said.

Bentley is described as 4-7, weighing 75-80 pounds. He has dirty blonde hair and a close/buzz haircut. 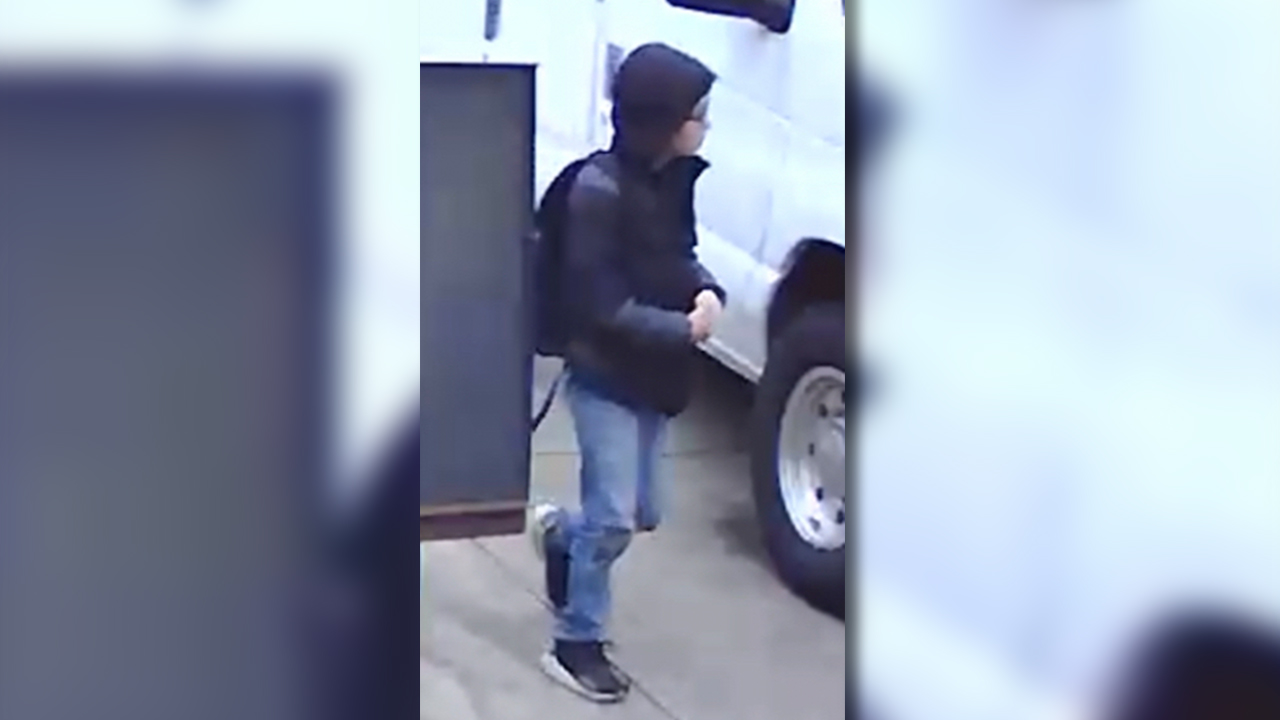 Bentley Stancil was last seen Tuesday morning near the Hardees on Wendell Boulevard in Wendell.

He has brown eyes and wears glasses with red frames.

More than 12 hours later, in the cold, dark night, the search for Bentley continued.

Late Tuesday evening, deputies were searching in a marshy area off Wendell Boulevard. Family members were also out there calling the boy’s name.

People with dogs and flashlights joined the search. Deputies combed the area with flashing lights on their patrol cars.

“There’s a lot of questions I wanted to ask but the more important thing is just finding him and making sure he comes home, said Bentley’s father, Brandon Stancil. “Him running away is one thing … but I just want him home safe. That’s basically it ”

Brandon Stancil said Bentley is living with his aunt right now but both his parents were out in the area searching and wondering where their son was.

“I would like a lot of people to be out here looking,” Brandon Stancil said. “I know they can’t just take their resources just for that, but at the same time something has got to give.”