FAIRFAX COUNTY, Va. (7News) — Amber Heard is expected to take the stand during week four of the trial as the first witness for her defense in the $50 million defamation case filed by actor Johnny Depp. 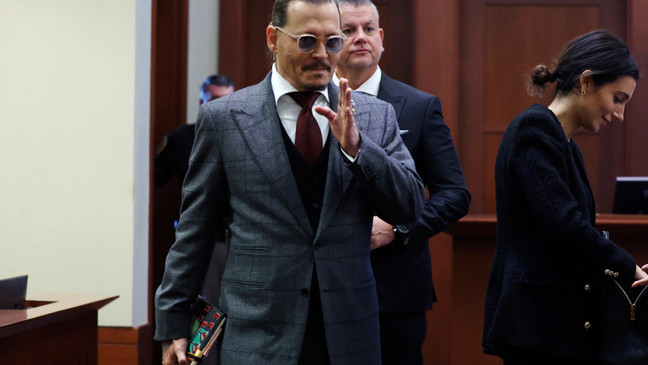 Depp has sued ex-wife Heard over allegations Heard made about domestic abuse when she penned a 2018 opinion piece in the Washington Post about being a survivor of domestic abuse. 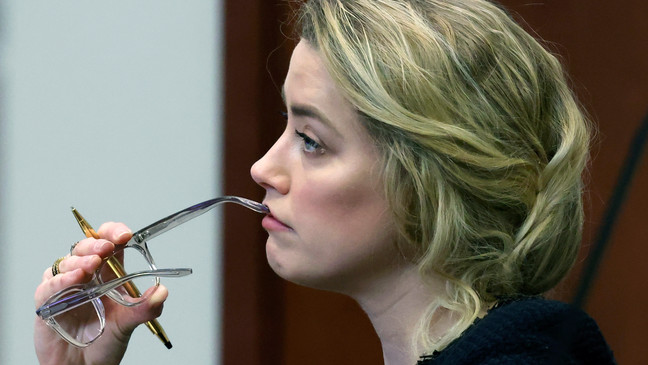 Sources say the “Aquaman” actress could begin her testimony in the Fairfax County, Virginia Courthouse as soon as Monday morning. This will come once Depp’s attorneys finish their case. 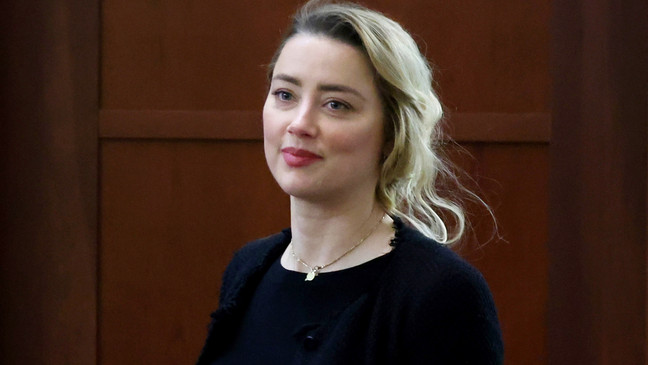 Depp’s team began week four of the trial by calling on Travis McGivern — a long-time security guard for Depp.

In court, McGivern said that he witnessed Heard throw a can of Red Bull at “The Pirates of the Caribbean” star, spit on him and punch him. McGivern says the incident occurred in March 2015.

Testifying this morning is Travis McGivern, who is Johnny’s security professional. He says Amber Heard threw a red bull at him, and spit on him @7NewsDC #johnnydepp #amberheard pic.twitter.com/gxzje0bXkc

“I let him get hit by a red bull can, I let him get punched and my job is to protect him and I felt like I wasn’t doing that so I needed to get him out of there” Travis says.

Depp concluded his testimony in the trial last week. Depp says his ex-wife berated and attacked him constantly during their short-lived marriage. Heard has accused Depp of physically assaulting her on multiple occasions. Depp has not addressed those accusations in detail, beyond dismissing them as false and heinous.

So far into the trial, witnesses called by lawyers have included Depp’s family, friends, medical professionals and law enforcement. Heard’s lawyers have argued that her opinion piece was accurate and did not defame him. They have said that Depp’s ruined reputation was due to his own bad behavior. They also argued that Depp has no credibility when he denies abusing Heard because he frequently drank and used drugs to the point of blacking out and failing to remember anything he did.

Actor James Franco and Telsa CEO/Twitter owner Elon Musk, who came up in court, were on the witness list submitted by Heard’s team before the trial began. Sources say they most likely won’t be called to testify. The witness list also included actor Paul Bettany.

The trial is expected to last for more than a month and will start at 10 a.m. each day and run Monday through Thursday. The trial is being held in Fairfax County because Heard’s lawyers had sought to have the case tried in California, where the actors reside. But a judge ruled that Depp was within his rights to bring the case in Virginia because The Washington Post’s computer servers for its online edition are located in the county. Depp’s lawyers have said they brought the case in Virginia in part because the laws here are more favorable to their case.