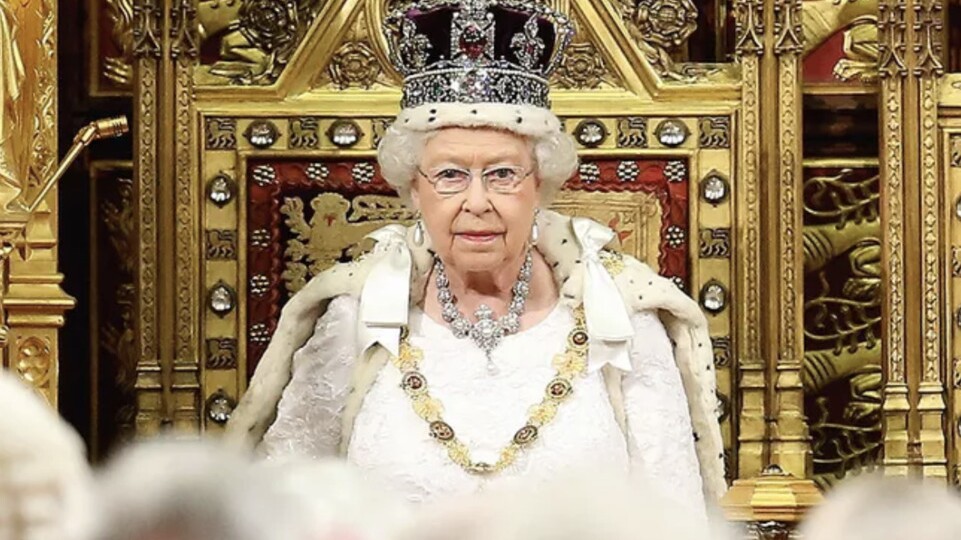 Following the news of Queen Elizabeth II’s death at age 96 on Sept. 8, the royal family has a special plan in place that dates back to the 1960s.

Titled Operation London Bridge, the plan reportedly lists what will happen in the United Kingdom following the monarch’s death.

Now that the news of her death has been made public, the plan states that the UK will go into a period of mourning over the next 10 days as her funeral arrangements are made.

Per Politico, the state funeral will be held at Westminster Abbey, before she is moved to her final resting place Windsor Castle’s King George VI Memorial Chapel.

Here’s everything to know about Operation London Bridge. 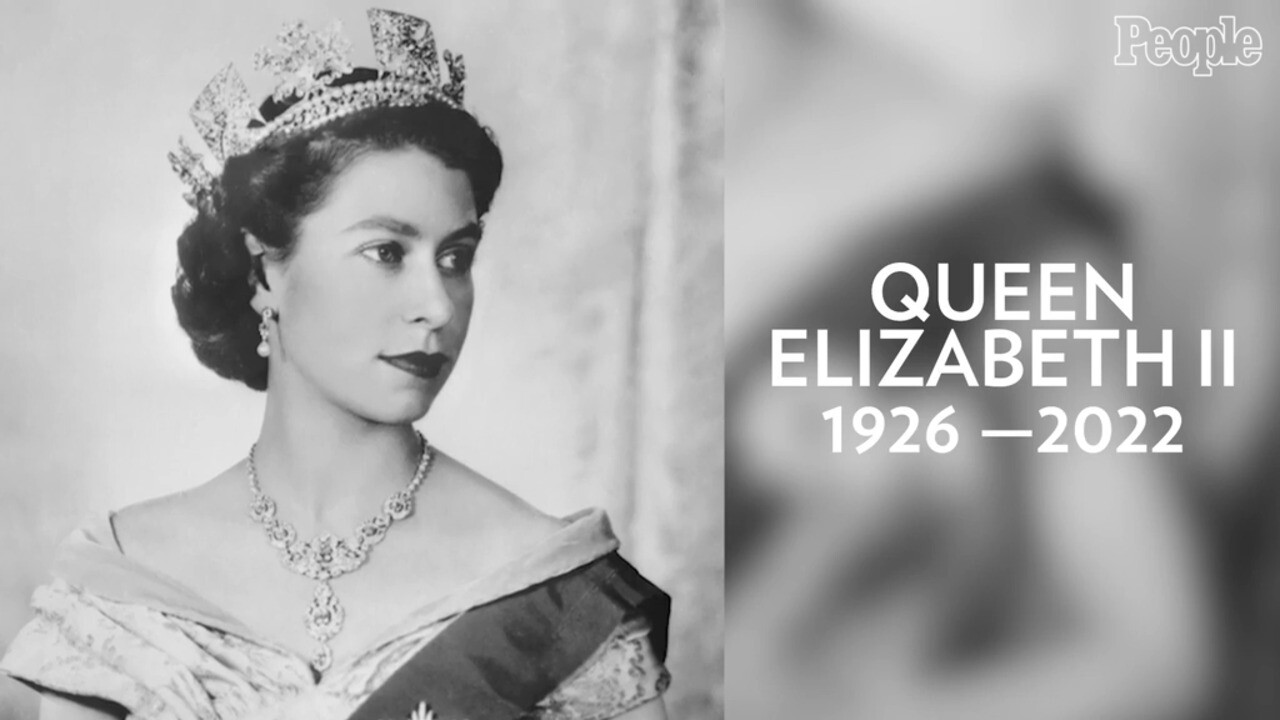 When did Operation London Bridge start?

The code phrase for a royal death dates back to the death of Queen Elizabeth II’s father King George VI in 1952. At the time, his code phrase was “Hyde Park Corner,” which alerted key government officials of his death.

Since then, other code phrases have been put in place for prominent members of the royal family, including Operation Tay Bridge for The Queen Mother, and Operation Forth Bridge for Prince Philip. How is Operation London Bridge enacted?

Following Queen Elizabeth’s death, the plan states that her private secretary, Sir Edward Young, will be the first official to convey the news (apart from her relatives and medical team), per The Guardian.

From there, Young will contact the prime minister, Elizabeth Truss, giving the code phrase “London Bridge is down” to signal her death.

Who else is informed of Queen Elizabeth’s death through Operation London Bridge? From the Foreign Office’s Global Response Centre, the news of the queen’s death will go out to “the 15 governments outside the UK where the Queen is also the head of state, and the 36 other nations of the Commonwealth for whom she has served as a symbolic figurehead,” The Guardian reports. World leaders, ambassadors, governors general, and more heads of state will also be notified.

How will the general public learn about Queen Elizabeth’s death?

After selected officials have been informed of Queen Elizabeth’s death through Operation London Bridge, the official announcement for the general public will go out through a newsflash to the Press Association and global media outlets.

Simultaneously, the announcement of her death will be posted outside of Buckingham Palace by a footman. The palace website will also display the notice.

On Sept. 8, The Royal Family made an official announcement about her death on Twitter which read: “The Queen died peacefully at Balmoral this afternoon. The King and The Queen Consort will remain at Balmoral this evening and will return to London tomorrow.” Following Prince Charles’ speech, there will be 10 days of mourning leading up to Queen Elizabeth’s official funeral. Based on where the queen dies, there are several different actions put in place.

If she were to die in Scotland, which is where she is currently residing at Balmoral Castle, Operation Unicorn would reportedly be enacted. Per The Independent, the plan outlines that if the Queen dies at her residence in Scotland, the Scottish Parliament will be immediately suspended and authorities will be “given 36 hours to prepare for a motion of condolence in the chamber.”

From there, she will be transported to Holyroodhouse, then St Giles’ Cathedral, before her coffin is ultimately taken to Waverley Station and transported on the Royal Train to London.

Per Politico, the state funeral will be held at Westminster Abbey, which will be followed by a committal service in St. George’s Chapel at Windsor Castle. The queen will then be buried at Windsor Castle’s King George VI Memorial Chapel.