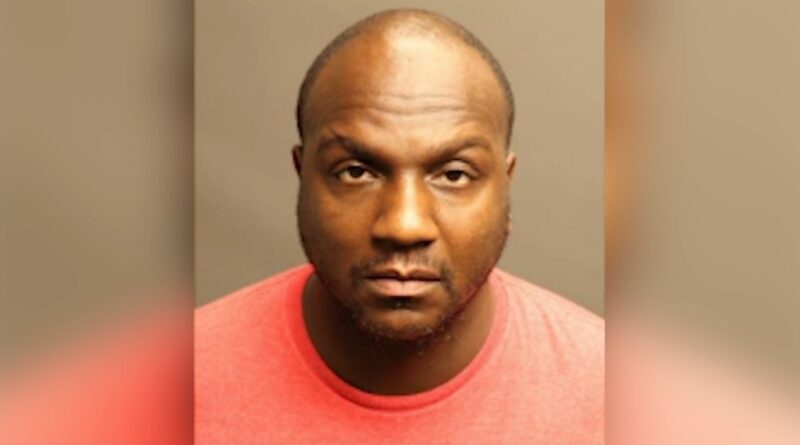 LOS ANGELES — Police have identified a suspect wanted in the shooting death of a well-known Philadelphia rapper at the Roscoe’s Chicken & Waffles in South Los Angeles.

The 30-year-old rapper grew up in Philadelphia’s Germantown section. He was known for singles that include “Fleek” and “Selfish.”

Sources tell 6abc that the 14-year-old who was killed was a student at nearby Saul High School of Agricultural Sciences.

PnB Rock, born Rakim Hasheem Allen, was shot and killed at the restaurant on Sept. 12. He was 30 years old.

According to the Los Angeles Police Department, Freddie Lee Trone entered the restaurant and approached the rapper as he was having lunch with his girlfriend – who had already posted a picture of their food and their location on Instagram. 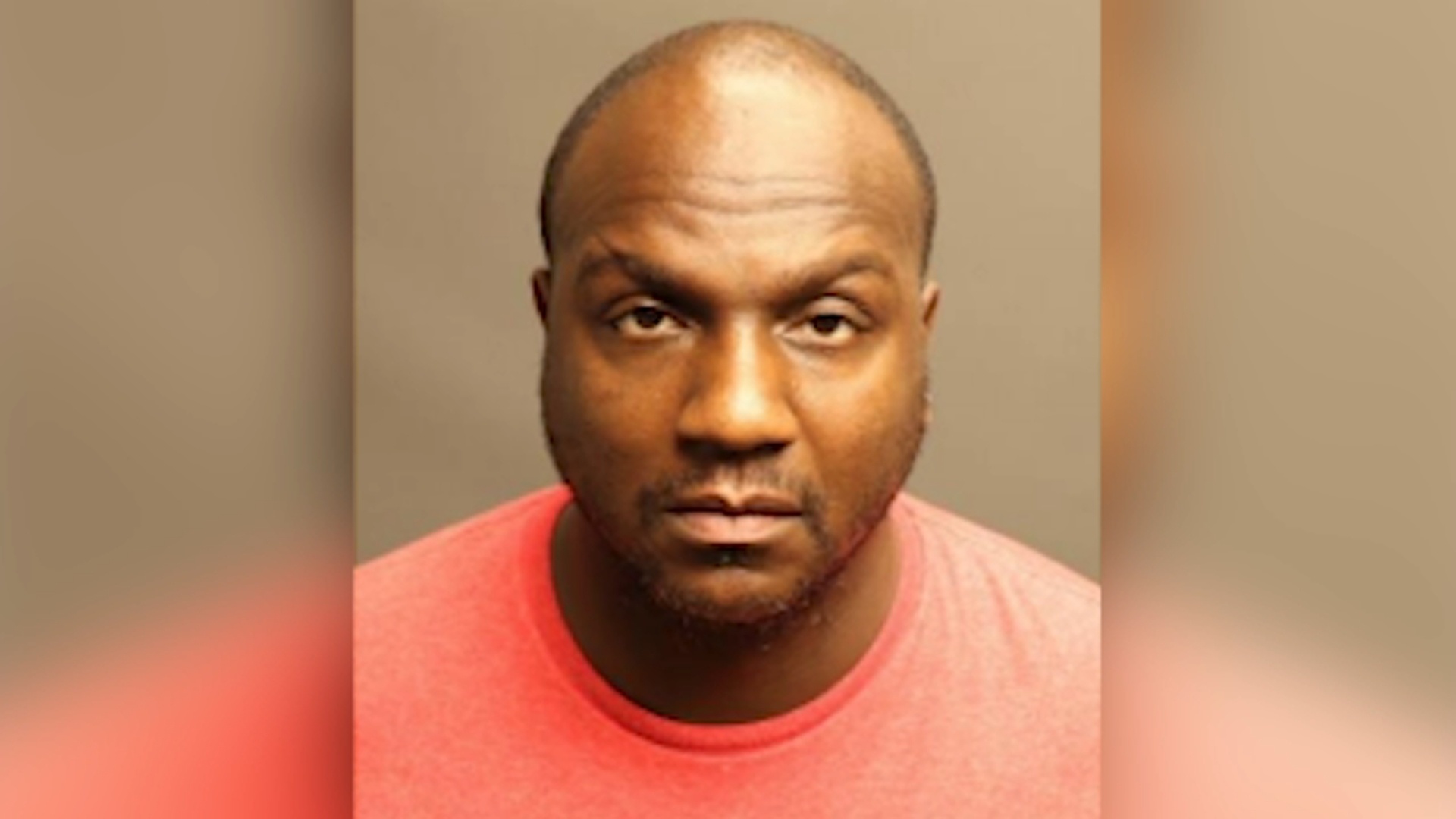 Investigators say Trone shot him and stole some of his property, and also demanded property from the rapper’s girlfriend, before taking off in a getaway car.

Allen was transported to a local hospital and later pronounced dead.

Anyone with information about Trone’s whereabouts is urged to call LAPD homicide detectives at (323) 786-5146. 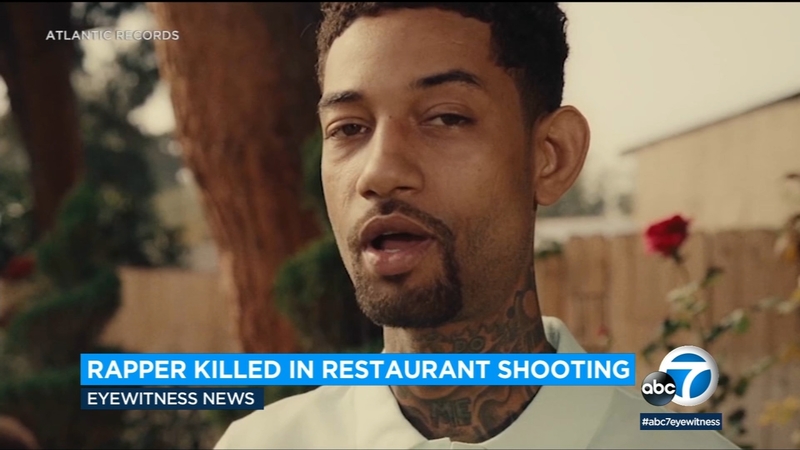 The 30-year-old PnB Rock was known for singles that include “Fleek” and “Selfish.”

Allen grew up in the Germantown section of Philadelphia. He used the name PnB as an acronym for the intersection of Pastorius and Baynton streets.

After his death, fans gathered near the LA restaurant to mourn the popular musician.

“His music was excellent,” said fan Sheldon Thompson. “He didn’t rap about the wrong things. He rapped about the right things. And he had a bright future ahead of him. Just to hear he didn’t survive is heartbreaking.”

Some fans also suggested he may have been deliberately targeted after his location was posted on social media. Detectives are investigating if that is the case.

“If you’re famous you know not to post your location anywhere,” said fan Aremesha Rivers. “I really feel like there’s a lot of setups going on.”

Trone should be considered armed and dangerous, police said.