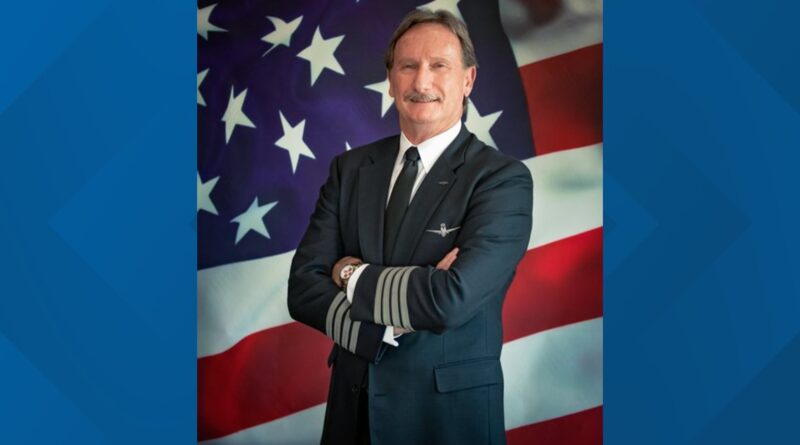 Six people were confirmed dead after two planes collided during the Wings Over Dallas show Saturday. This article will be updated as we learn about each victim.

DALLAS — People across the country and learning and mourning the loss of six people that died after a plane crash in Dallas. Two historic military planes crashed into each during an air show Saturday at the Dallas Executive Airport. 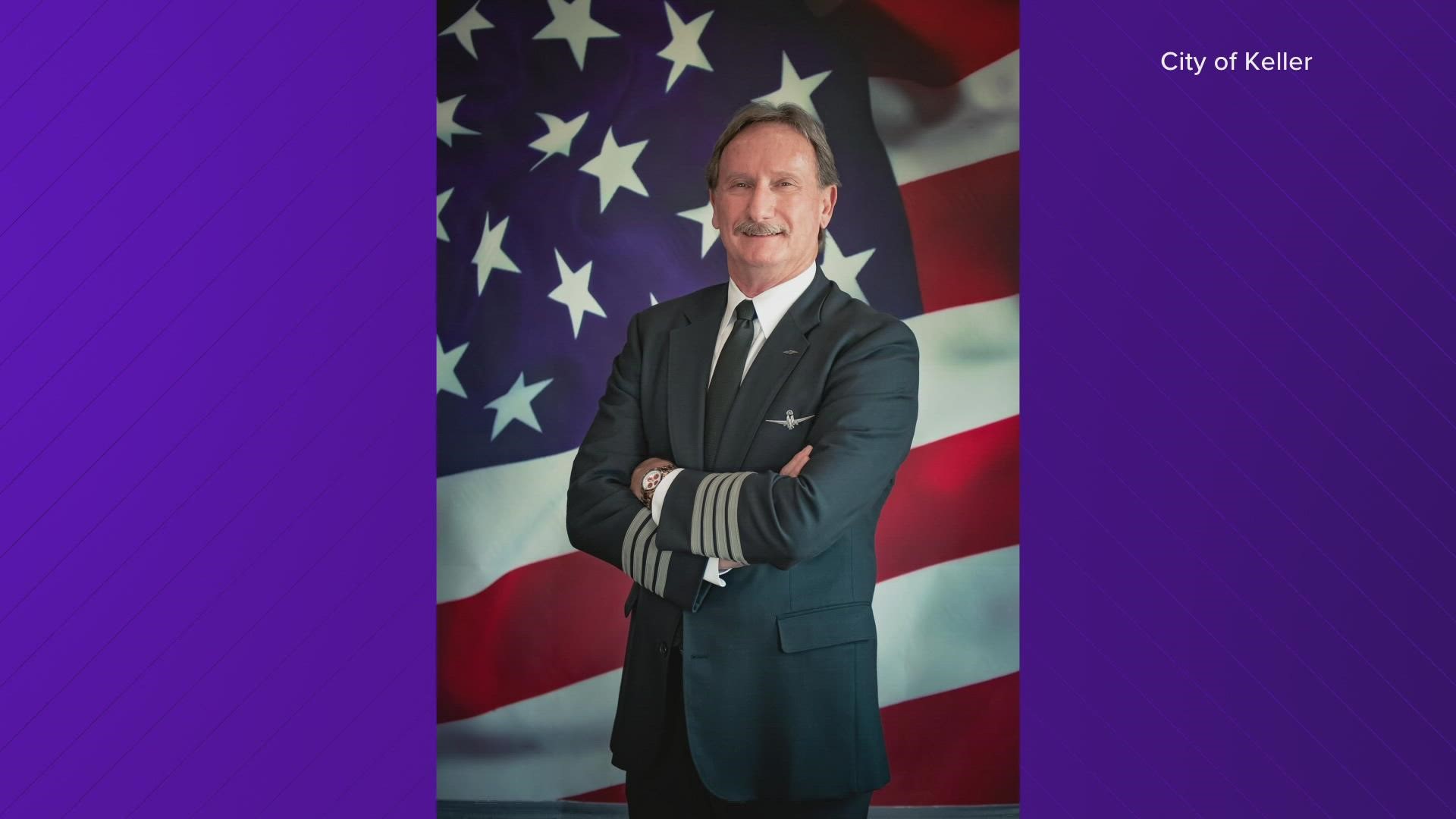 The National Transportation Safety Board, which is handling the investigation, said on Sunday that there were five crew members on the Boeing B-17 Flying Fortress and one aboard the Bell P-63 Kingcobra. The Houston-based aircraft were not giving rides to paying customers at the time.

As authorities investigate the accident, many people have turned to social media to share their grief, condolences, and kind words about the victims. Here’s what we know about them so far: 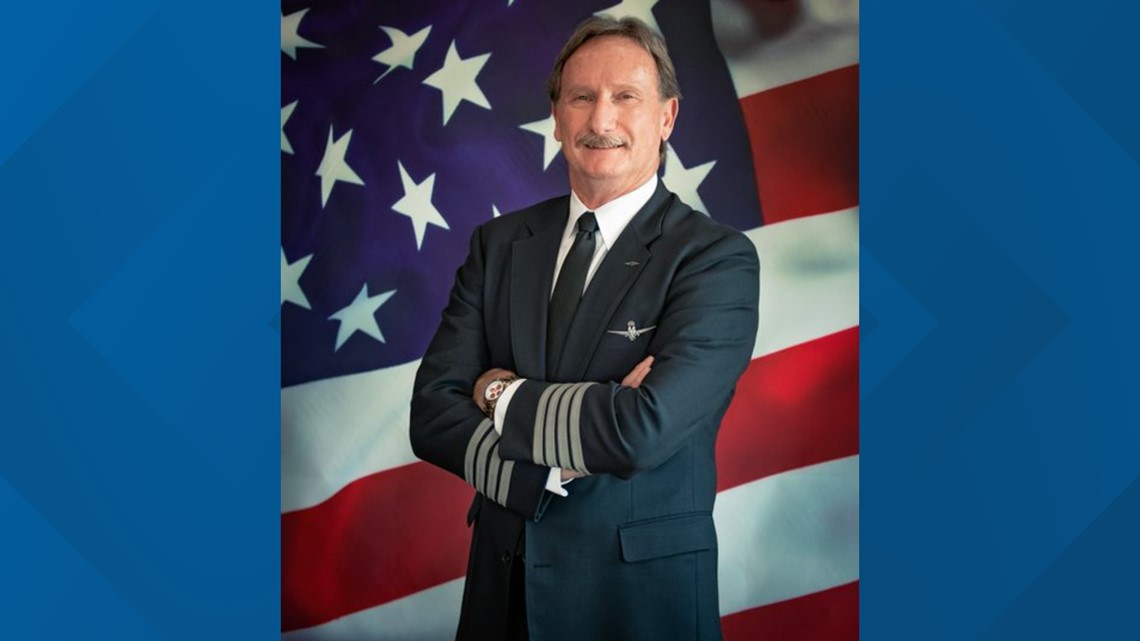 According to to Keller Mayor Armin Mizani, Terry Barker was an Army veteran and a former councilman for the city, on top of being a husband and father.

The mayor shared the news of Barker’s passing on social media, saying he was “believed by many” and had a strong “love for community.”

City officials will keep the Field of Honor in front of Keller Town Hall for another week in Barker’s honor. 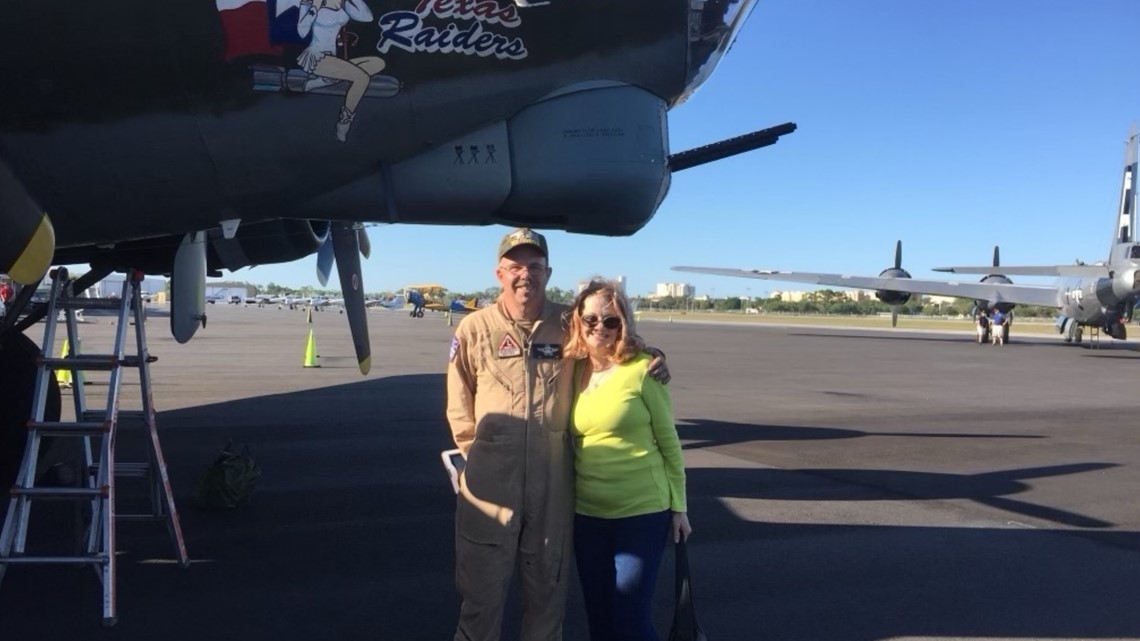 Major Curtis Rowe was a mechanic for the B-17 and one of the crewmembers aboard the plane, according to WFAA’s Ohio-based sister station, 10TV. The Ohio Wing of the Civil Air Patrol posted a statement on social media about his passing.

Rowe served in the patrol for more than 30 years. He then used his passion for flying to volunteer as a B-17 crewmember with the Commemorative Air Force.

“Curt touched the lives of thousands of his fellow Civil Air Patrol members, especially when flying cadets during hundreds of orientation flights over the course of his service,” the Wing headquarters said in the statement. “Please take a moment to reflect on the service of Major Curt Rowe as we celebrate his life and contributions to his community, state, and nation.” 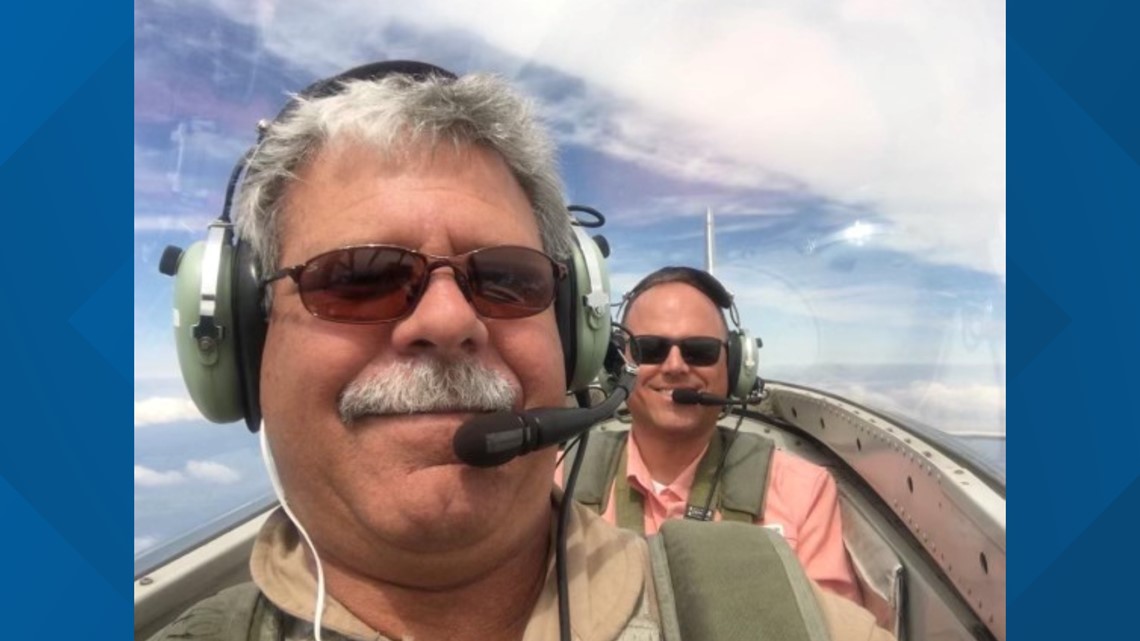 Craig Hutain was a pilot who lived in Montgomery, Texas, just northwest of Conroe in the Houston area.

His friend, who is pictured above, told WFAA that they’ve flown together off and on for 25 years and that Hutain “lit up any room he was in.” He described Hutain as “one of the best pilots I’ve ever flown with.” 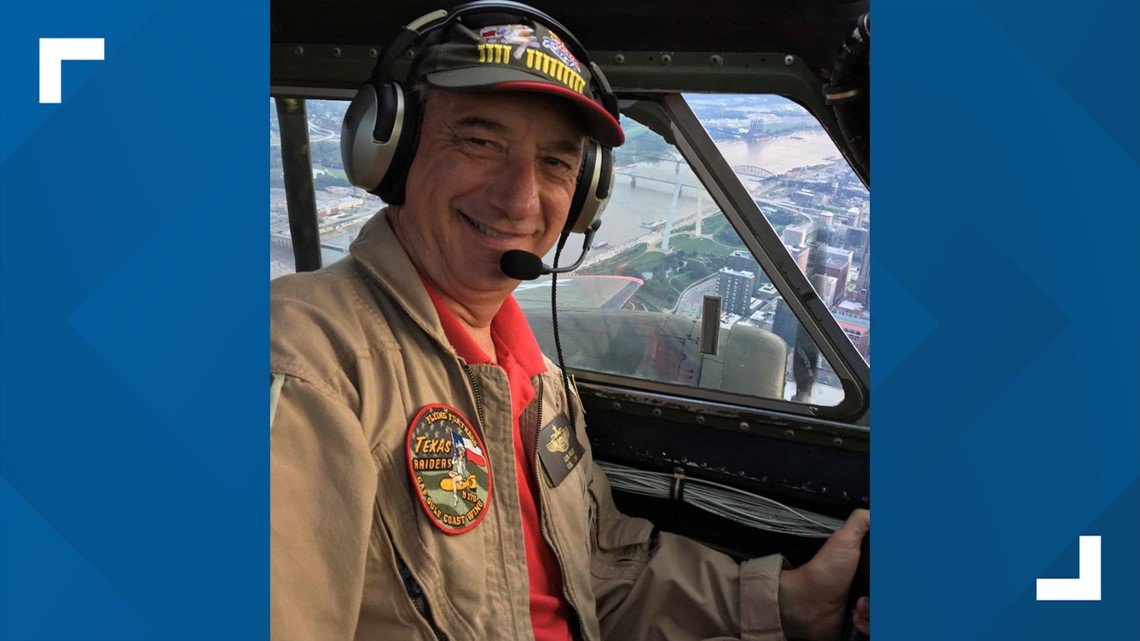 Len Root was identified by friends and the American Airlines pilots union, Allied Pilots Association, as one of the victims of the crash.

We are saddened to report that former APA members CA Terry Barker and CA Len Root were among the crewmembers lost on B-17 Flying Fortress during the Wings Over Dallas airshow today. Our hearts go out to their families, friends, and colleagues past and present.

Friends told WFAA that the American Airlines captain was “a man who always stopped to listen and cared for what you had to say. He was a real technical guy.”

How you can help the crash investigation

According to the NTSB, neither of the aircraft had a flight data recorder, also known as a “black box.” The NTSB said videos and pictures from witnesses will be crucial to the investigation.

Anyone with any footage of the accident is encouraged to send it to witness@ntsb.gov.