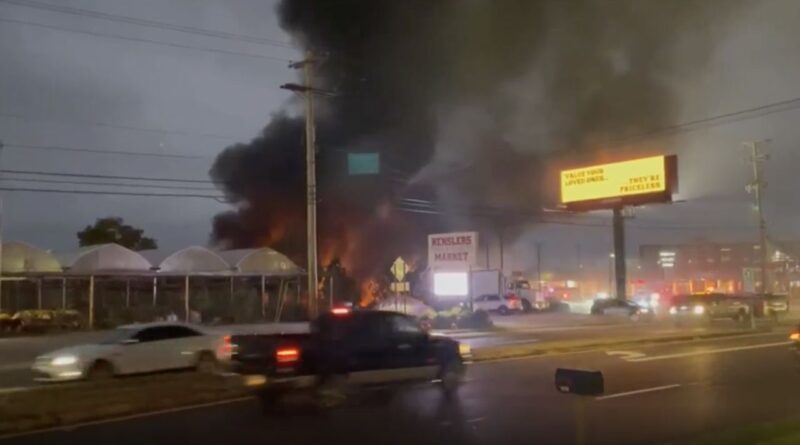 MIRAMAR, Fla. – Police identified the two men who died when their plane crashed into a Miramar backyard Monday morning.

Police didn’t specify who was piloting the aircraft at the time. No one on the ground was hurt.

Airport personnel reported that the plane had been undergoing maintenance and had departed on a test flight shortly before it crashed.

Investigators believe the plane, classified as an experimental aircraft, was leaking fuel before it went down.

The National Transportation Safety Board is investigating.

Shortly before police identified the victims Tuesday, crews were at the scene removing the plane from the house.

Manyerenis Moreno and her 2-year-old son Tyler Flores were inside the home at the time. Moreno was back at the scene Tuesday.

“We still don’t know when we’re gonna have our house back,” she said.

“I’m alive and my baby is alive but we could’ve died,” Moreno said.