The new virus has already infected 35 people, though none have become seriously ill

Less than three years after the discovery of the Covid-19 virus, Chinese scientists say that they have discovered a new virus that may potentially be fatal to humans.

Thus far, the Langya Henipavirus, known as “Langya,” does not appear to be as deadly or spreading as quickly as Covid. According to data from Taiwan’s Centers for Disease Control (CDC), though the virus has already infected 35 people, none have become seriously ill or died.

Where was the virus discovered?

The virus has been identified in China’s Shandong and Henan provinces.

The first mention of the new virus came last week in a study titled “A Zoonotic Henipavirus in Febrile Patients in China” published in the New England Journal of Medicine, which included the data on infections in China. Twelve different researchers, based in China, Singapore, and Australia, contributed to the article. 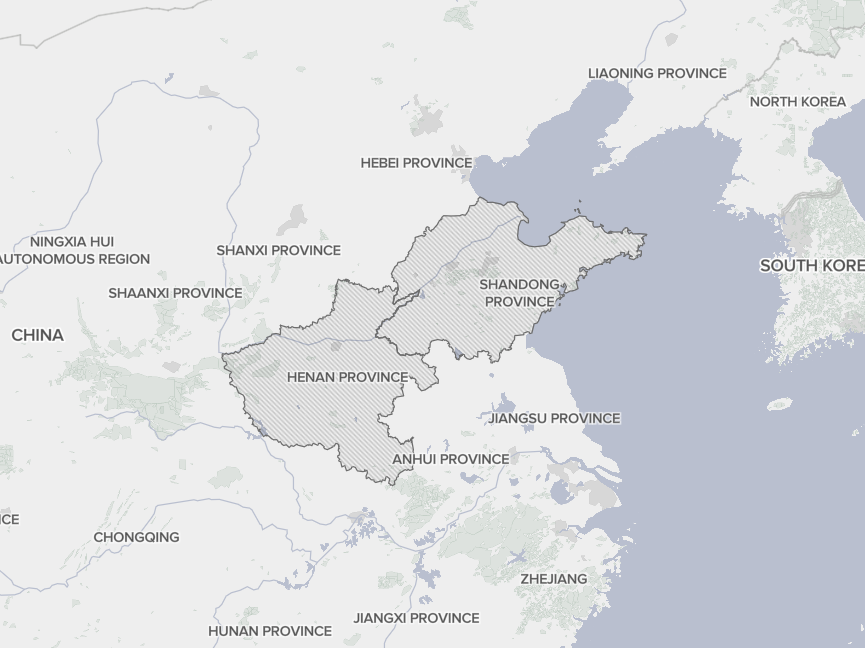 What are the symptoms of the virus?

The majority of the patients with the virus have developed a range of flu-like symptoms including fever, fatigue, cough, headache, muscle pain, loss of appetite, headache, nausea, and vomiting. Fatigue was the most common symptom, though the virus has also been linked with lower white blood cell counts in infected patients, as well as reduced liver failure and kidney function.

Of the 35 people identified as having contracted the virus, nine were asymptomatic. 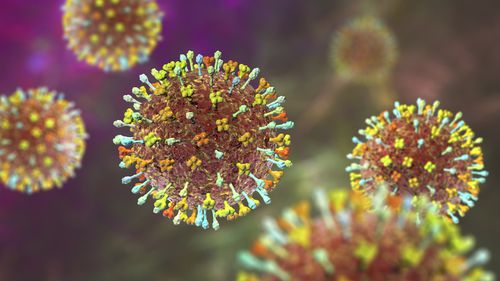 A 3D illustration of Hendra virus, a bat-borne virus associated with a highly fatal infection in horses and humans. (Getty Images/iStockphoto)

How does the virus spread? 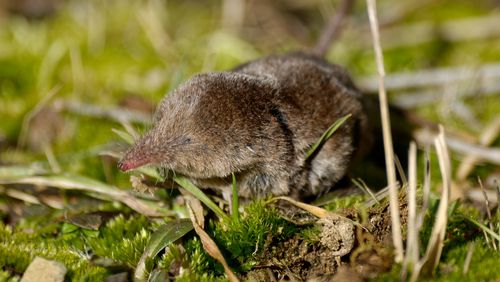 Shrews are believed to be the natural reservoir of of LayV. (Getty Images/iStockphoto)

The Tapei Times reported that the virus has not yet spread from human to human, though CDC officials cautioned that might change if the outbreak spreads. Researchers are still working to better identify the origins of the virus and how it spreads, though it is currently believed that there is no common exposure history between the people who have contracted the virus and that they did not infect close contacts like family members.

Taiwanese CDC Deputy Director Chuang Jen-Hsiang said in a press conference on Sunday that the agency is working to establish a nucleic acid test to test for and sequence the virus, and is also working with the Chinese Council of Agriculture to attempt to identify whether other viruses are found in species native to Shandong and Henan provinces.

The emergence of a new virus in the henipavirus seems to be cause for concern given the profile of the two other henipaviruses, the Hendra virus and Nipah virus, both of which can be transmitted by animals to humans and both of which have high fatality rates. There is a Hendra vaccine for horses, but no vaccine against any of the henipaviruses for humans. The viruses are members of the Paramyxoviridae family of single-stranded RNA viruses.