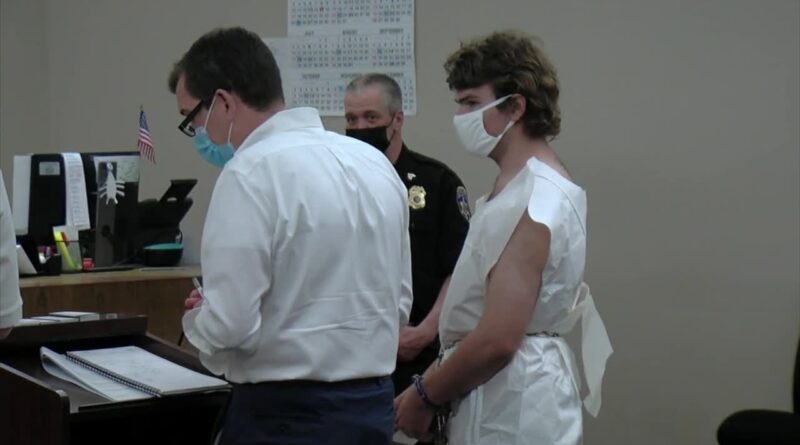 The suspect in the mass shooting at Tops on Jefferson Avenue is due in court Thursday for a felony hearing. But there are two things that may happen before then, absolving the need for the felony hearing. 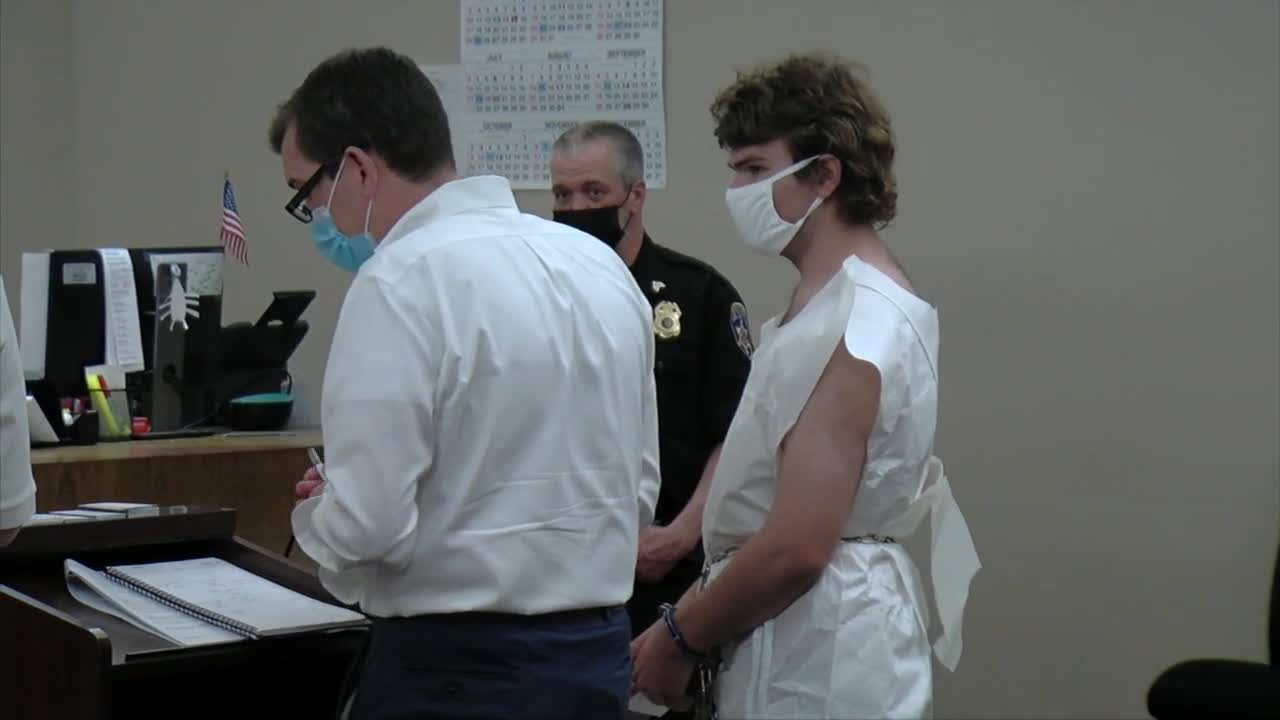 BUFFALO, N.Y. (WKBW) — The suspect in the mass shooting at Tops on Jefferson Avenue is due in court Thursday for a felony hearing. But there are two things that may happen before then, absolving the need for the felony hearing.

“I expect that he’ll be indicted, but I also expect that the Department of Justice and the Assistant United States Attorney General Trini Ross will bring federal charges, federal hate crime charges, against the suspect. It carries the death penalty,” New York Attorney General Letita James said.

In New York State, there is no death penalty. The highest level of punishment is life without the possibility of parole.

“However, in a federal case, if they chose to, they could go forward to see the death penalty,” Altshiler said, “I think if we look at other cases to see what the federal government has done, for example the Boston Marathon bomber case, yes. I would expect them to seek the death penalty.”

The defense withdrew its request for a competency evaluation, so the state case will proceed with the suspect considered competent to stand trial, if there is a trial. There’s the possibility of a plea deal, but Altshiler said that’s unlikely.

“In a case as egregious as this, I would not expect the District Attorney’s Office to offer him any breaks at all,” Altshiler said.

In addition to federal and state criminal proceedings, there will likely be numerous civil lawsuits.

One of the guns that law enforcement discovered in the suspect’s car was a gift from the his father. Altshiler said depending on the evidence, his parents could be held legally accountable as well.

“In this case, we don’t know yet. I’m certain they’re looking into the parents. They are investigating what if anything the parents knew,” Altshiler said.

There is also potential liability for those who failed to follow New York’s Red Flag Laws.

“If someone makes a murder suicide threat, as this individual did, the person would be red flagged and should not be able to purchase a weapon here. That didn’t happen,” Altshiler said.

Altshiler said the state’s Red Flag Law could have prevented this mass shooting.

Explained: What is ‘The Great Replacement’ and what are its origins?

The Buffalo shooting suspect had plans to shoot more Black people after deadly rampage at a grocery, authorities say