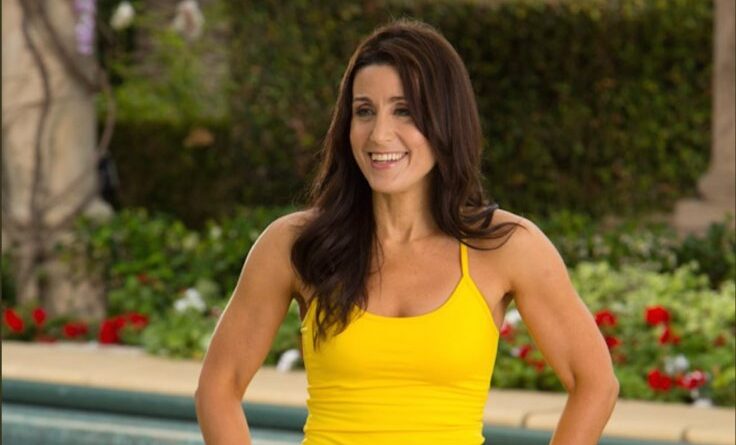 Zabel claimed that when she told Levine what had transpired, he abandoned her and took her off of his upcoming tour.

Shortly after Stroh’s affair claims, Levine’s former yoga teacher Alanna Zabel made alleged that the popstar said he wanted “to spend the day with you naked”. The same day, another woman named Alyson Rosef shared Levine’s direct messages with her with one reading: “I shouldn’t be talking to you you know [that] right ?” 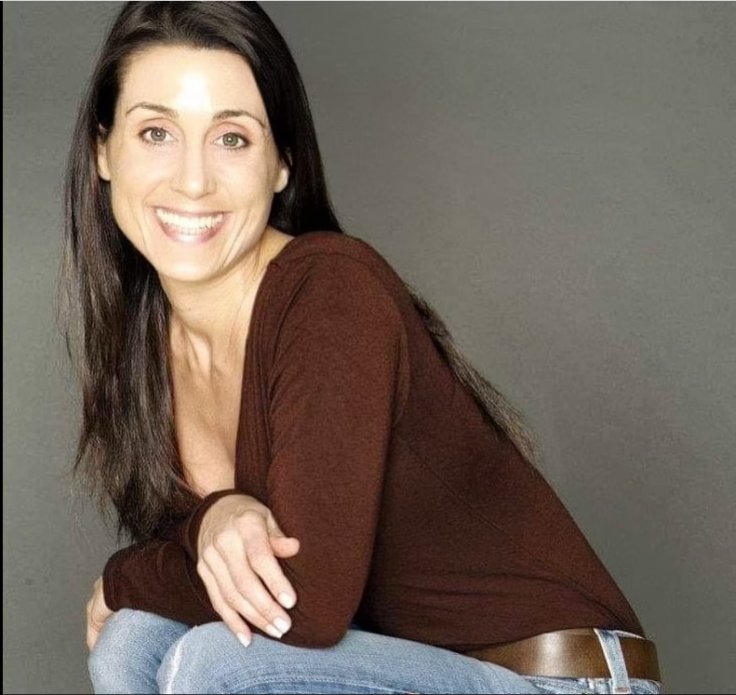 Zabel and Rosef are now the second and third women accusing Levine of flirting with them and sending them inappropriate messages. The messages exchanged with Zabel, who was Maroon 5 singer’s yoga instructor from 2007 to 2010, are more serious and damaging.

Zabel took to her Instagram story with the hashtag #ExposeAdamLevine, before claiming his behavior toward her triggered a “life changing moment” and ultimately turned into one of “the most devastating times of my life”. 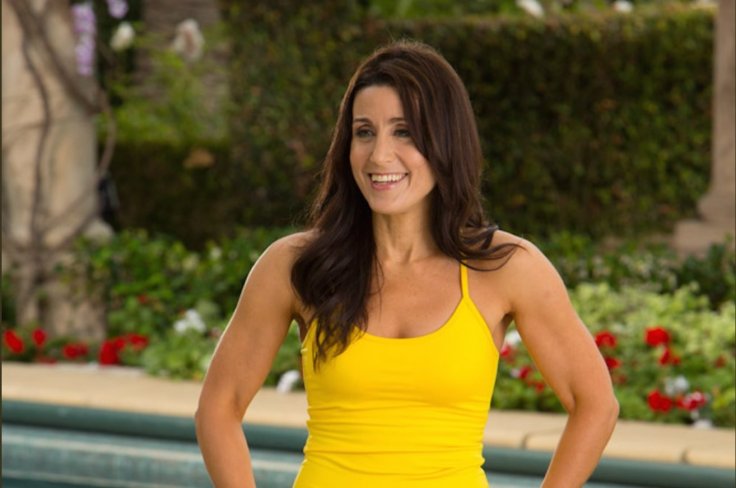 Zabel alleged that Levine during that period had said that he wanted “to spend the day with you naked” and bragged to his friends about how she had “the best a** in town and it was cute.”

“One day he texted me saying: ‘I want to spend the day with you naked.’ I was in the bath but my jealous ex saw it and went into a rage,” the yogi continued. 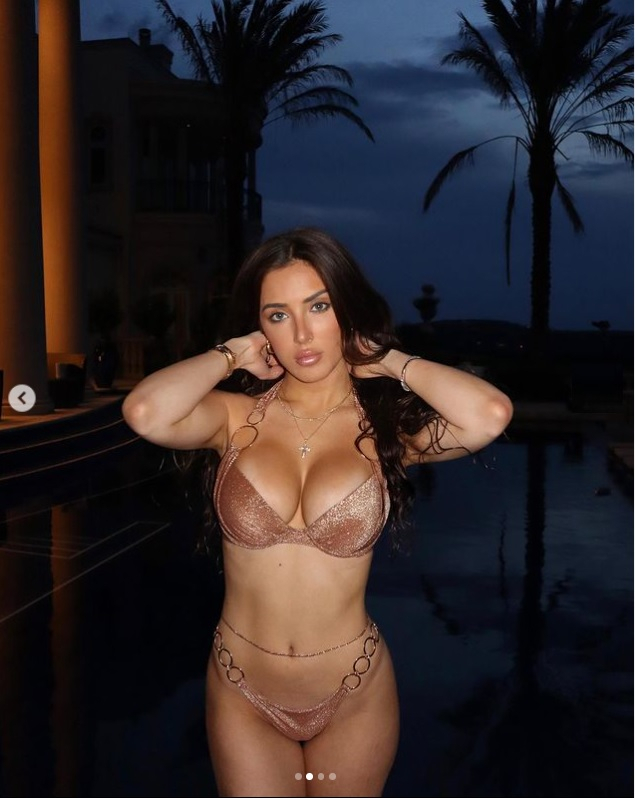 According to Zabel, she told her boyfriend that Levine’s then-girlfriend Becky — possibly Rebecca Ginos, the cocktail waitress he dated from 2006 to 2009 — was the obvious intended recipient of the text but was sent to her by mistake.

Levine didn’t respond when she questioned him. 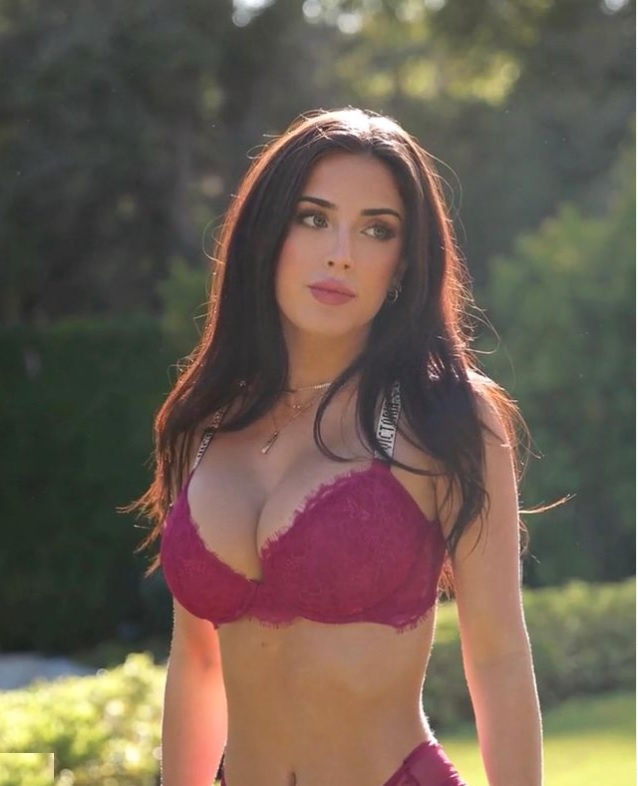 Zabel claimed that when she told Levine what had transpired, he abandoned her and took her off of his upcoming tour.

Prior to the text, Zabel said Levine would “often” make flirty comments, including telling her she “had the best ass in town.” 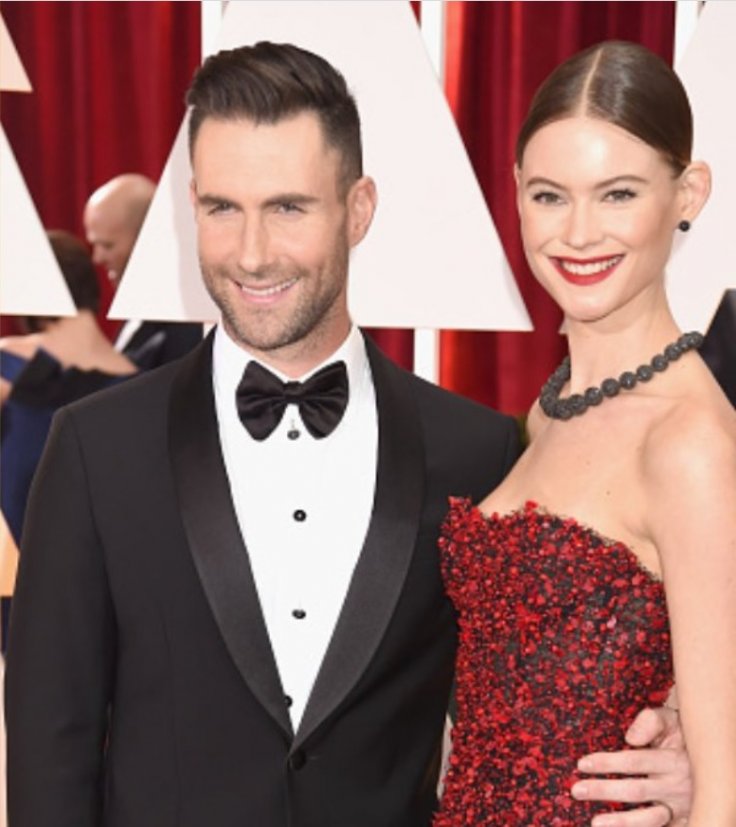 Levine who is married to Victoria’s Secret angel Behati Prinsloo is currently dealing with a barrage of accusations from Instagram models and a comedian that he sent them inappropriate texts.

Shortly after the LA-based model Sumner Stroh claimed she had a secret relationship with Levine last year, comedian Maryka and a lady by the name of Alyson Rose uploaded photos of their purported Instagram discussions with Levine.

In Monday’s green screen TikTok video containing the screenshot, Rosef claimed she had “a lot more” messages but chose not to share them because they are “not appropriate” and she “didn’t feel comfortable posting everything.”

“A lot of my friends knew, and they were shocked,” she said, adding, “I guess if any other girls have experienced this with him … I just think they should post it ’cause I feel really bad for his wife, and nobody deserves this.” 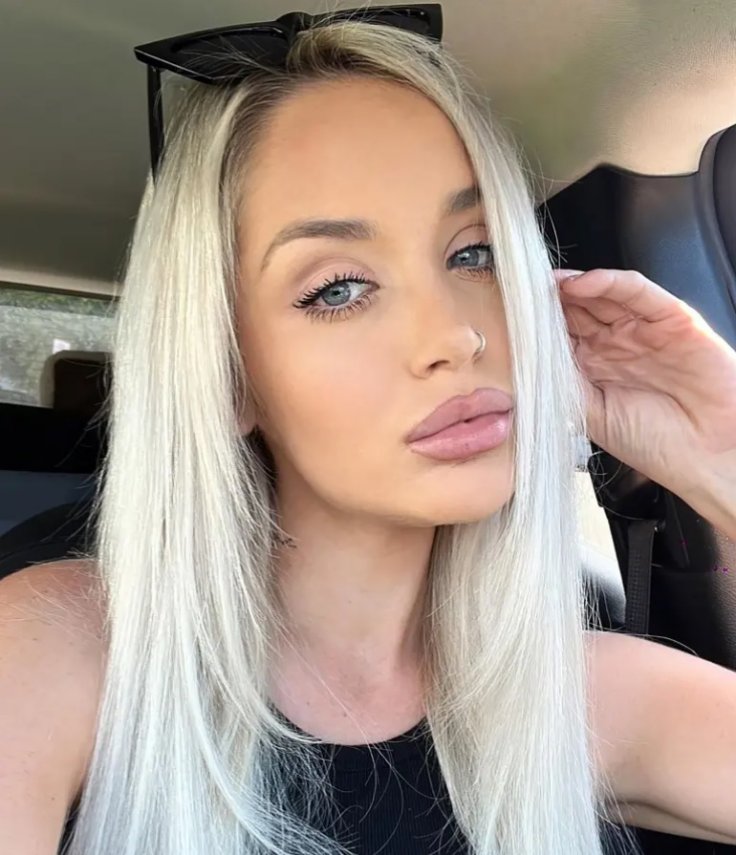 Rosef shared a screenshot of an additional alleged discussion with the singer in a second green screen TikTok, in which he is allegedly heard telling her that she has him hooked (using a fish on a fishing pole emoji).

“I’m so weird too and only listen to metal,” she wrote, to which he allegedly replied, “Said no hot chicks ever other than you.”

However, she later deleted both videos. 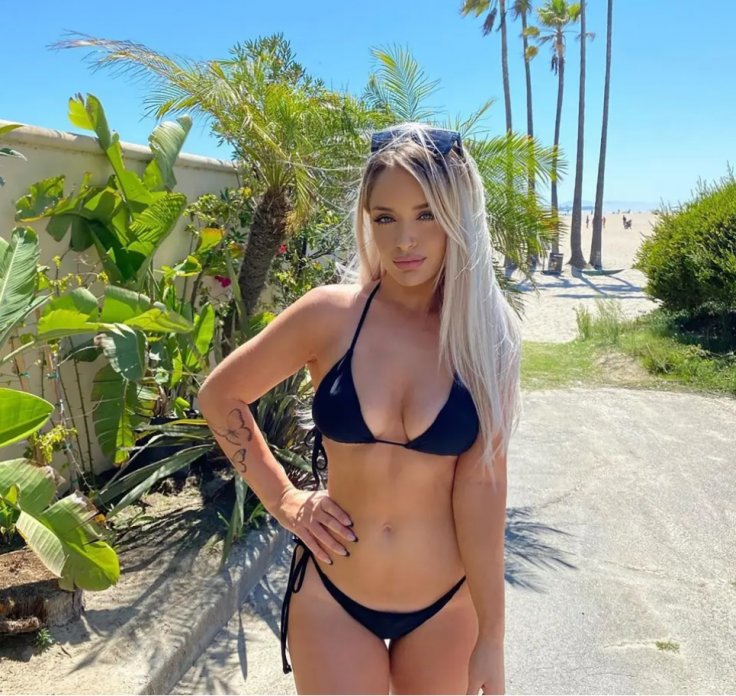 Amid all these, a fourth woman, comedian Maryka, shared her DMs with Levine on her Instagram Story on Tuesday. The alleged DMs began with his purported message to her that read, “I’m now obsessed with you.”

“Dude aren’t you like married,” Maryka wrote back, to which the singer allegedly responded, “Yes but it’s a bit complicated. Stuff gets hard and the vid thing didn’t help. I might get away.”

Much like Zabel, she also used the hashtag “#exposeadamlevine.” 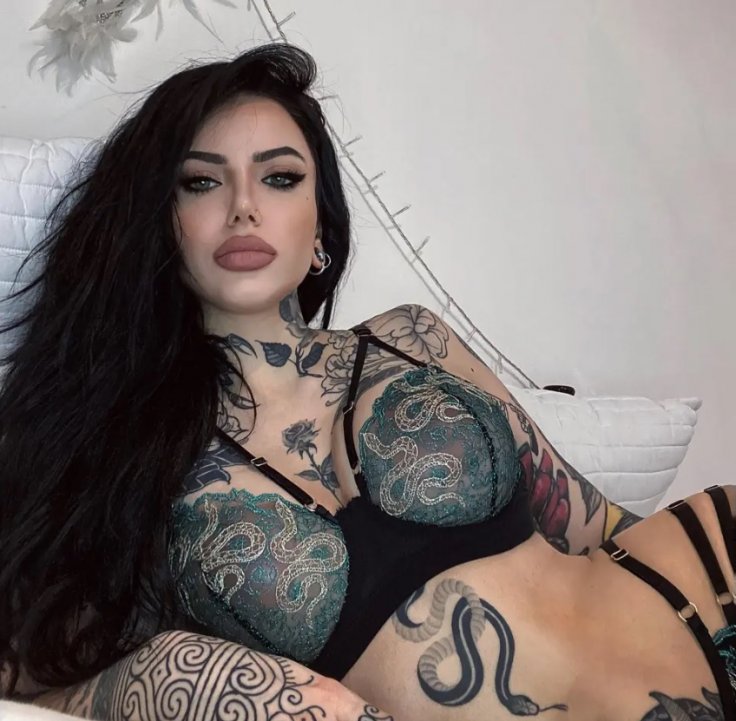 Although it’s unclear which video she was referred to, Maryka also posted a selfie-style video she allegedly received from Levine that showed him saying, “I’m stupid.” She wrote above the clip, “Yes.”

Levine has not addressed the accusations made by the two influencers publicly. He did, however, refute Stroh’s charges of an affair. However, he admitted that he “crossed the line.”

Tuesday marked the first time Levine and wife Behati Prinsloo have been seen together since the singer was alleged with exchanging flirtatious messages.