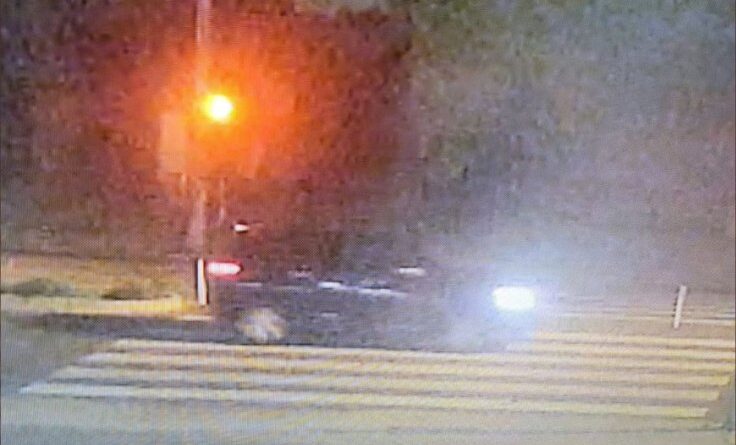 The Tennessee Bureau of Investigation has also released a grainy picture of the car in which Fletcher was abducted while she was on her early morning jog.

Police are desperately looking for a Tennessee school teacher and mom-of-two after she was abducted and bundled into an SUV during an early morning walk on Friday. Eliza Fletcher, a 34-year-old junior kindergarten teacher, was forcibly put into a dark-colored SUV near the University of Memphis by an unknown kidnapper around 4:30 am on Friday.

Chilling surveillance camera footage shows the final moments before Fletcher was abducted. The Tennessee Bureau of Investigation has also released a grainy picture of the car in which Fletcher was abducted while she was on her early morning jog. According to Memphis television station WREG, Fletcher’s phone was discovered in the area abandoned. 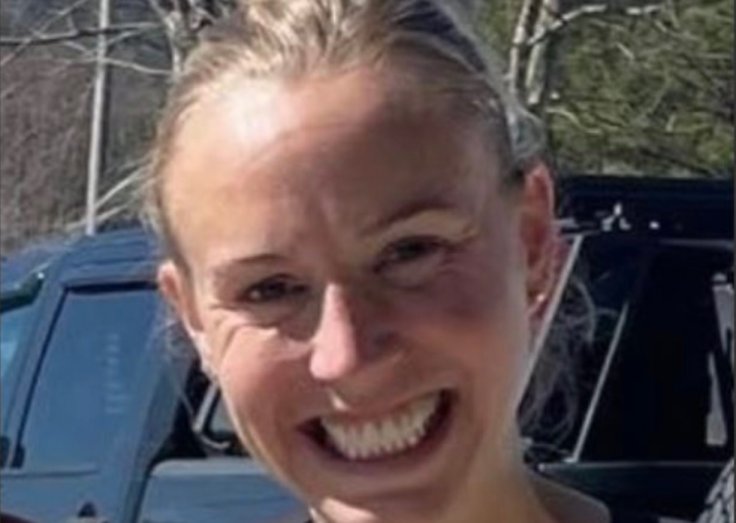 Investigators claim that at around 4:30 a.m., Fletcher, a junior kindergarten teacher was “abducted and forced into a mid-sized, dark-colored SUV” as she raced down a section of Central Avenue close to the University of Memphis.

According to Memphis Police, at around 7:45 a.m., they received two calls: one from Fletcher’s husband Richard Fletcher III and another from the University. They discovered some of her belongings there and learned that Fletcher was pushed into a black SUV after a struggle by a person who had approached her. 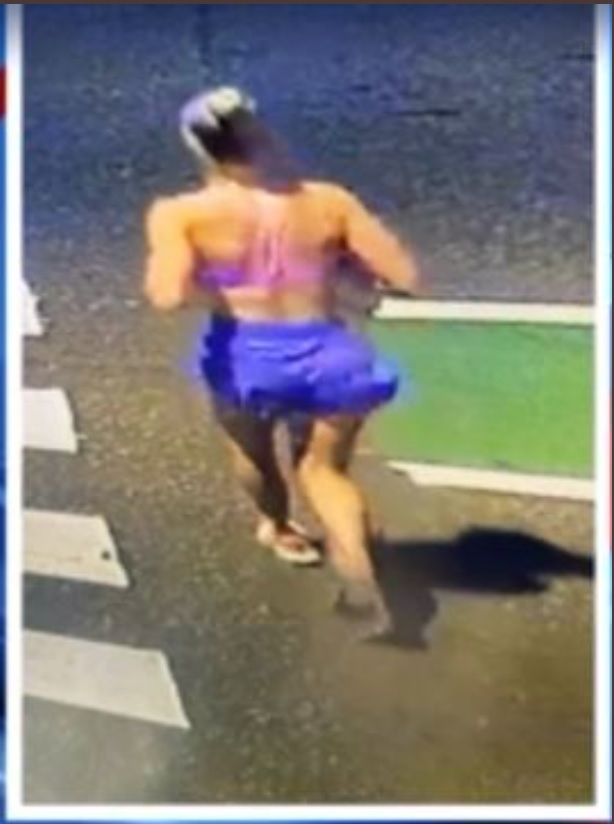 Eliza Fletcher seen jogging moments before she was abducted Twitter

Fletcher, a fitness enthusiast, frequently ran the same route. Police later said that her phone was thrown to the ground and broken during the course of the crime.

Police later found the phone and are looking into the disturbing disappearance. Both the Tennessee Bureau of Investigation and the FBI are now investigating.

Investigators said that Fletcher was sporting a pink jogging top and purple running shorts at the time. She has brown hair, green eyes, and is 137 pounds and 5’6″. 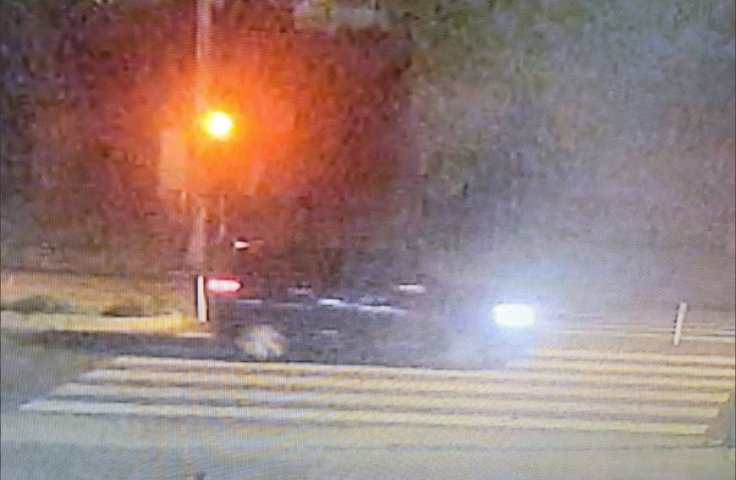 “We don’t know what’s going on, but everybody is desperately looking for her and the police here are on it,” Hart Robinson, a friend of Fletcher’s, told Memphis news station WREG. “You can see there is a lot of activity, so if you know anything or saw anything early this morning, we just ask that you come forward.”

As of now, both the police and her family are clueless about Fletcher’s whereabouts. According to police, Fletcher, a mother of two, is a devoted runner who frequently jogs the area. She teaches pre-kindergarten at St. Mary’s Episcopal School and attends the Second Presbyterian Church in East Memphis with her husband.

An emotional scene here this morning as family and friends are searching for 34-year-old Eliza Fletcher who went missing this morning in the U of Memphis area #wmcactionnews5 pic.twitter.com/ZSah0GBi9Z

The school’s students apparently received word through a letter on Friday that a teacher had been abducted.

“We have not told our younger students about Mrs. Fletcher. We are supporting the older students as they learn of this news,” read the letter from head of school Albert Throckmorton, according to Fox News.

Police have not yet indicated a potential motive or whether they think Fletcher was kidnapped by an opportunistic predator or by someone who was familiar with the young mother’s favorite running route. 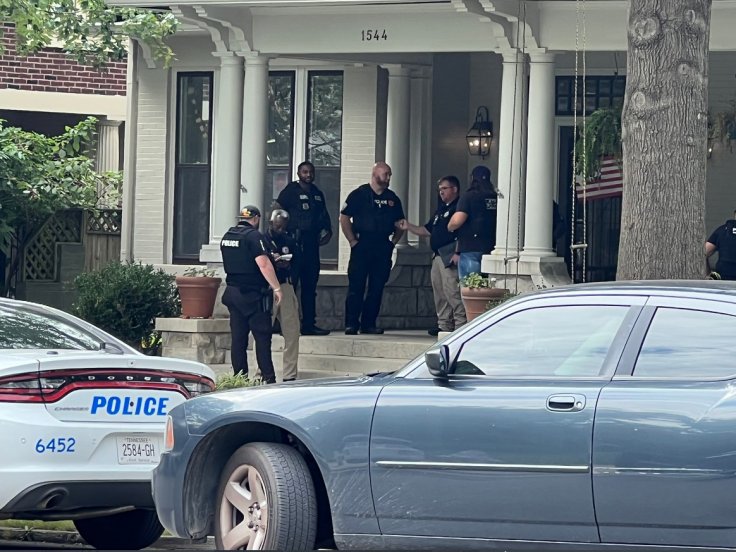 According to a Memphis Magazine wedding announcement, Fletcher wed Richard on March 8, 2014, at the Dixon Gallery and Gardens on Park Avenue, as reported by Fox News. She is described as “warm, athletic, and outdoorsy.”

Since then, he has celebrated their anniversary on Instagram every year, including this year with a slew of selfies.

“[Eight] years in the making with this smoking hot babe,” he wrote. “Wouldn’t want it any other way. Even if the stomach bug is running through our family!” 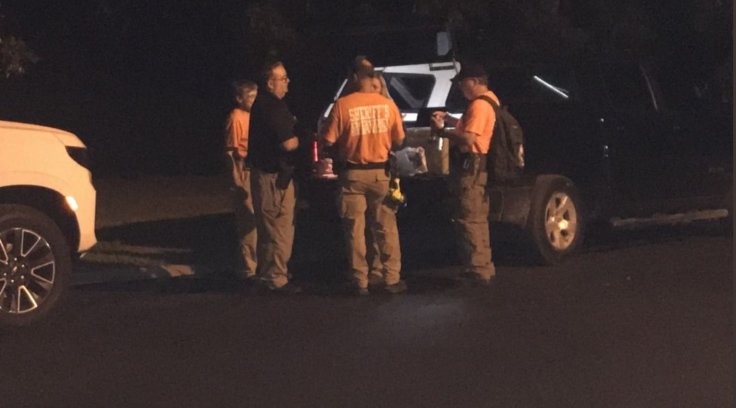 Her husband Richard Fletcher celebrated their seven-year wedding anniversary with a photo of the two of them grinning over an outside breakfast table in a March 2021 Instagram post.

“Yesterday marked 7 years married to this beauty!” he wrote. “If you were to ask us at year 3 if we would make it to 7 we probably would of said NO! We apparently weren’t given the memo that a healthy marriage is not going to come easy. Luckily, we put God/Recovery first, we were both willing to believe in each other, and asked for help.”

He continued: “We are so thankful for individual counseling, couples counseling, recovery and friends! We can honestly say we wouldn’t have it any other way!”

According to Fox News, no one answered the phone at the house Fletcher lives with her husband, two children, and parents, who declined to speak. Photos shared online demonstrated a substantial police presence there on Friday night.

Police have recognized the suspect as a male, but no further suspects have been located as of yet. Memphis has had at least 100 occurrences this year that have been classed as kidnappings, according to publicly accessible safety data on the city’s website.