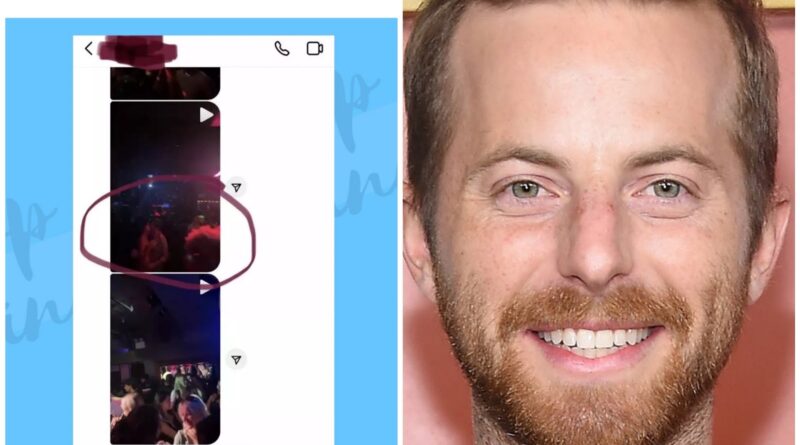 The Try Guys have become a beloved internet sensation in recent years – and have since landed their own food show, No Recipe Road Trip.

Their new venture has garnered a lot of interest surrounding the four guys, specifically Fulmer and his family life.

Who are the Try Guys?

The four guys kicked off their road to internet fame in 2014 when they started creating videos for Buzzfeed. Their first viral hit was a video titled ‘Guys Try On Ladies’ Underwear For The First Time’, viewed a staggering 22.4 million times.

They then went off and created their own YouTube channel in 2018.

Who is Ned Fulmer?

Before Fulmer headed to Los Angeles for a job at Buzzfeed, he worked as a chemist in Chicago.

The 35-year-old is estimated to be worth around $10 million (£9.3 million), according to Distractify, with many more extra ventures under his belt. This includes a home renovation show with his wife, titled Try DIY.

They have also started their own podcast, Baby Steps, which they describe as “Not-so-perfect parents revealing the dirty, messy secrets to raising a blissfully Instagram-ready family”.

Who is Fulmer married to?

Fulmer tied the knot to Ariel in 2012 and had two adorable children: Wesley James and Finley.

According to her Instagram bio, Ariel not only works as an interior designer and stylist but also has released a cookbook and hosts a podcast.

She is also the founder of Fig + Stone Designs, “with expertise in vintage decor, textiles, furniture and art”, offering bespoke prop rental and home styling and design.

Ariel and her husband often take to Instagram and TikTok with sweet moments from their relationship.

The Try Guys’ alumni took to social media earlier this year with a token of appreciation for his wife, writing: “she’s supported [him] for years, sat through countless terrible improv shows, celebrated every milestone, [and] been there for every setback.”

He concluded, “I’m so thankful for her love and support.”