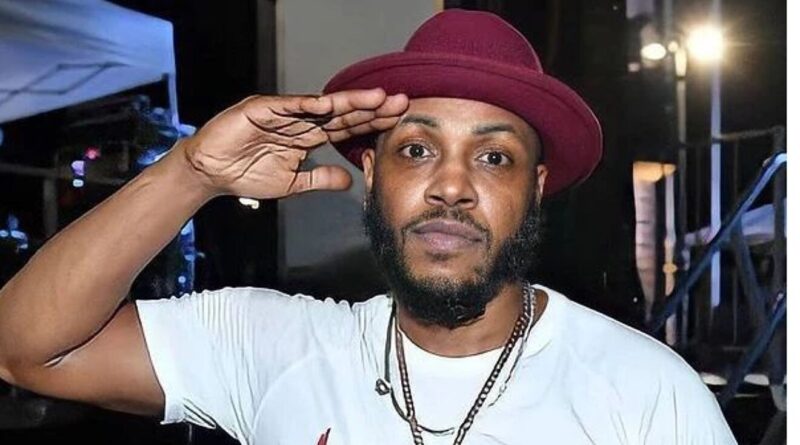 According to reports from authorities, Mystikal faces sexual assault allegations in the past

According to Ascension Parish sheriff’s deputies, authorities picked up Mystikal after speaking with a sexual assault victim.

Sheriff deputies spoke with the victim on Sunday night at an area hospital.

Authorities determined Mystikal was behind the alleged crime after investigating the facts.

The rapper remained in jail Monday.

Who is Rapper Mystikal?

Mystikal is a rapper born in 1970 in New Orleans. His real name is Michael Lawrence Tyler.

During the early 2000s, Mystikal rose to fame with several songs.

In 2003, Mystikal declared himself guilty for “continuos sex acts” with his hairstylist.

The victim said Mystical obligated her to perform oral sex because the rapper accused her of stealing $80,000.

There’s a video of the case.

After serving a six-year sentence for “sexual battery and extortion,” Mystikal went back to jail in 2012 for a misdemeanor domestic abuse.