Prior to Tony’s death, the late star was familiar to viewers for his role as Wally Cleaver in Leave it to Beaver. 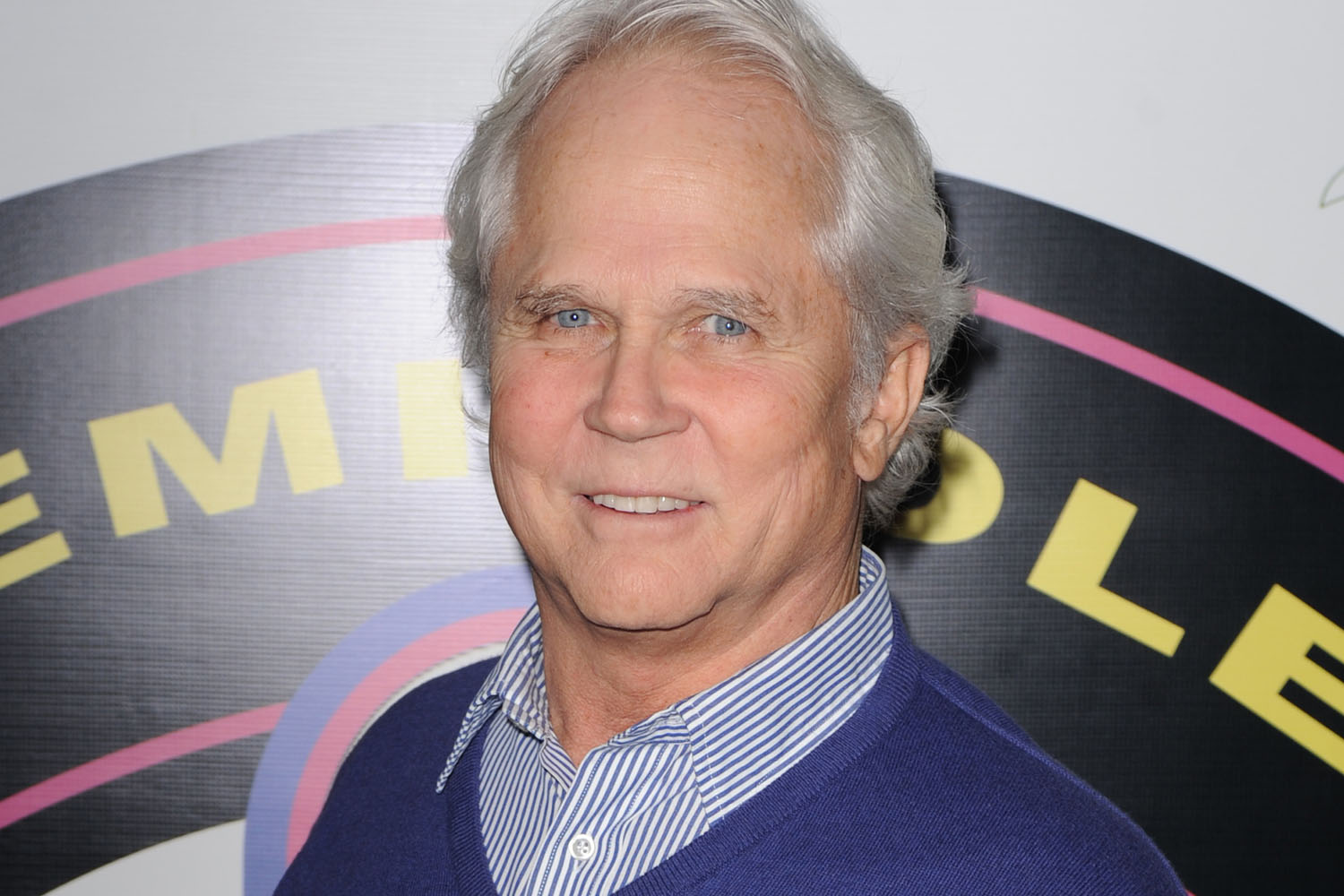 Tony Dow has a net worth estimated to be $4million

Who was Leave It to Beaver star Tony Dow?

He was a producer, director, sculptor, and television actor.

From 1965 to 1968, he served in the National Guard and attended journalism school in the 70s, according to the New York Post. 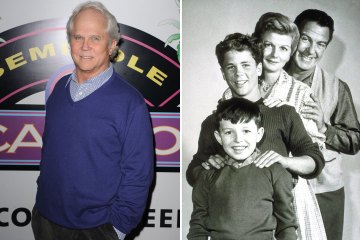 In 1987, he was awarded the Former Child Star Lifetime Achievement Award by the Young Artist Foundation for his role in the hit television sitcom.

Dow married Lauren Shulkind in 1980 and the pair share one son together, Christopher, 49.

What was Tony’s cause of death?

On May 5, 2022, Dow and his wife, Lauren, shared heartbreaking news regarding his physical health.

That Thursday, the pair shared that Tony was diagnosed with cancer.

Back in August 2021, he was briefly hospitalized with pneumonia – suggesting the iconic actor was struggling with his health.

Dow’s type of cancer has yet to be revealed by the family.

On July 26, 2022, it was revealed that Tony succumbed to the health complications brought on by his cancer.

Through his official Facebook account, his loved ones announced: “It is with an extremely heavy heart that we share with you the passing of our beloved Tony this morning. 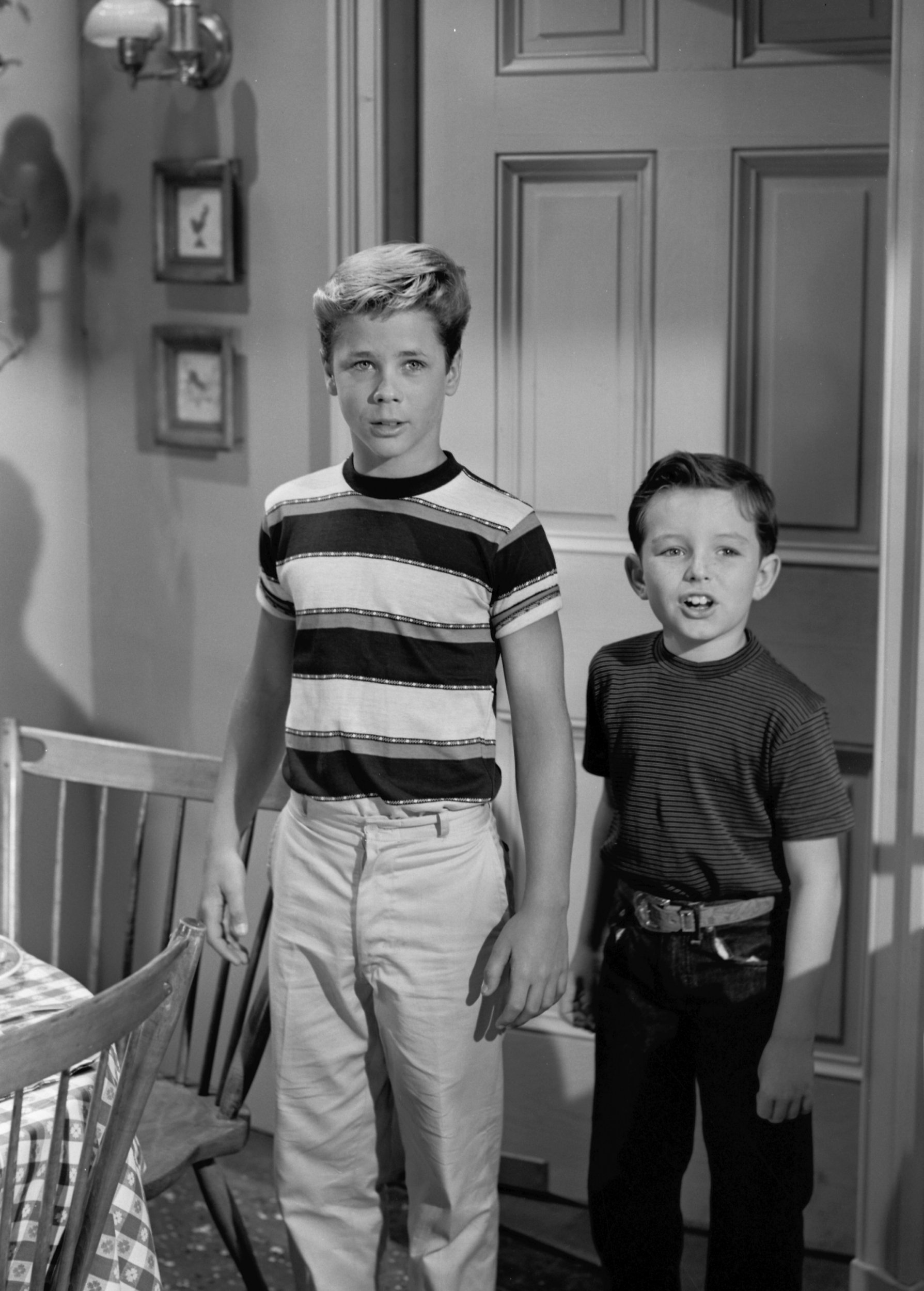 “Tony was a beautiful soul – kind, compassionate, funny, and humble.”

They added: “The world has lost an amazing human being, but we are all richer from the memories that he left us.”