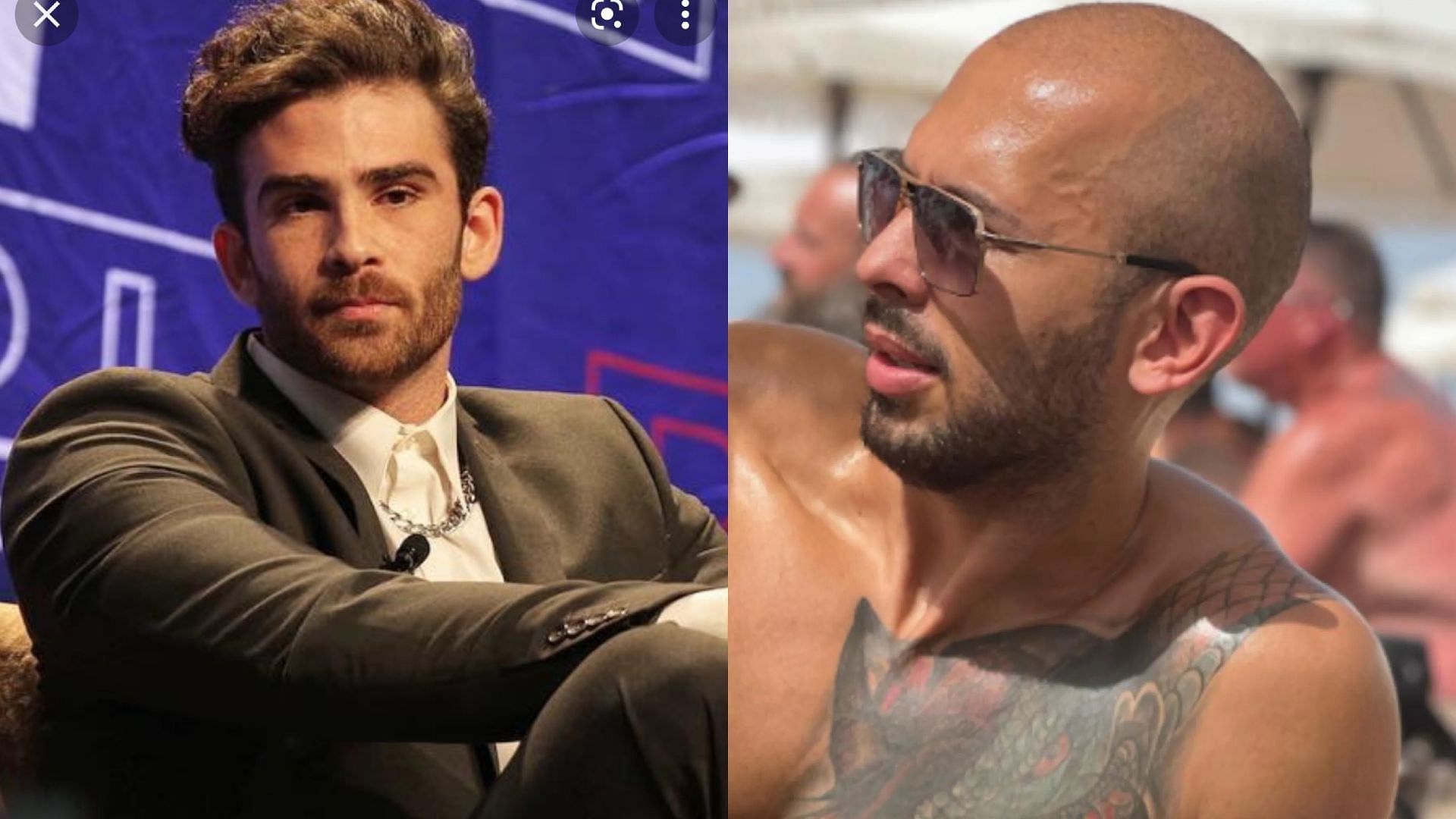 According to the BBC, Andrew Tate recently got banned from Facebook and Instagram for violating their policies on “dangerous organizations and individuals.” He promptly set up a stream with Adin Ross, the man responsible for bringing him to Twitch in the first place, to give him his take on the ban.

Notorious for his polarizing takes, former kickboxing champion Tate was berating Adin for being lazy. But after a short break, the latter returned to defend himself, saying HasanAbi had told him to push back against criticism. Tate, however, was unimpressed and appeared to have no idea who Hasan was:

Hasan, who was reacting to the livestream on his channel, told his chat that Tate would pretend not to know him and was in stitches when it turned out to be true. Funnily enough, the two had a huge fight on stream last month about flat earth and science, so Tate’s claims seem quite bizarre. 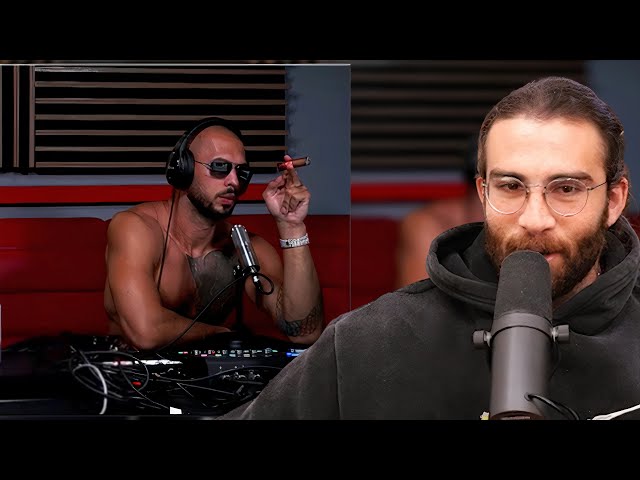 In fact, as pointed out by a viewer in Hasan’s stream, Andrew Tate and his brother did try to start a misinformation campaign against him and his uncle Cenk Uygur after the debate.

“He’s gonna who OMEGALUL, watch”: HasanAbi calls out Andrew Tate for “pretending” not to know him on Adin Ross’ stream

Tate’s Facebook and Instagram accounts have been suspended as a result of his ban from all meta-owned social networking sites. The ban comes after multiple allegations against the American-British internet personality, most notably of which involve the UK advocacy group Hope not Hate and a 50-minute long viral video from YouTuber Daz Black which has accrued over 4.5 million views. 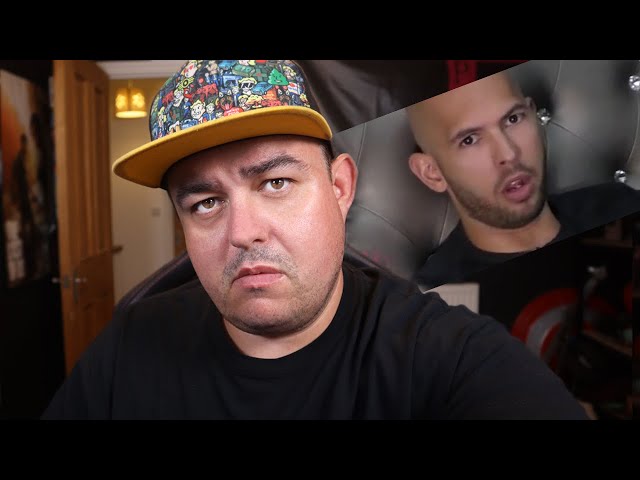 In the wake of being banned from almost all social media sites barring TikTok, Tate appeared on Adin Ross’ Twitch, probably in a bid to rehabilitate his image by showcasing large donations to charities that fight domestic abuse. In between the interview-styled stream, Tate was bantering with Ross about the latter being lazy when Hasan told the streamer to stand up for himself.

As Adin tried to defend himself, he told Tate about Hasan’s suggestion, but the kickboxer seemed to have no idea who he was talking about. Hasan Piker, one of the most popular streamers on Twitch, has been a vocal critic of Tate and has been in a debate with him as well. Piker, in fact, predicted that the American-British personality would pretend not to know him:

Adin tried to describe who he was:

“You know the guy, basically sitting down with glasses. He was kind of like a bigger guy. Like this.”

Andrew Tate even asked if the streamer was talking about some “fat guy”, but Adin shut him down:

“No he wasn’t, he is really buff actually.”

Tate still could not understand but disagreed with him regardless, saying:

“Yeah you are lazy though, so you’re wrong.”

Hasan burst out laughing at this point:

He then proceeded to call out Tate for pretending not to know him, alleging that the latter tweeted at him with his fake account:

Fans in Hasan’s chat started tearing into Andrew Tate. A few even stated that the latter had erased his shameful loss in the debate, which is why he doesn’t remember Hasan. 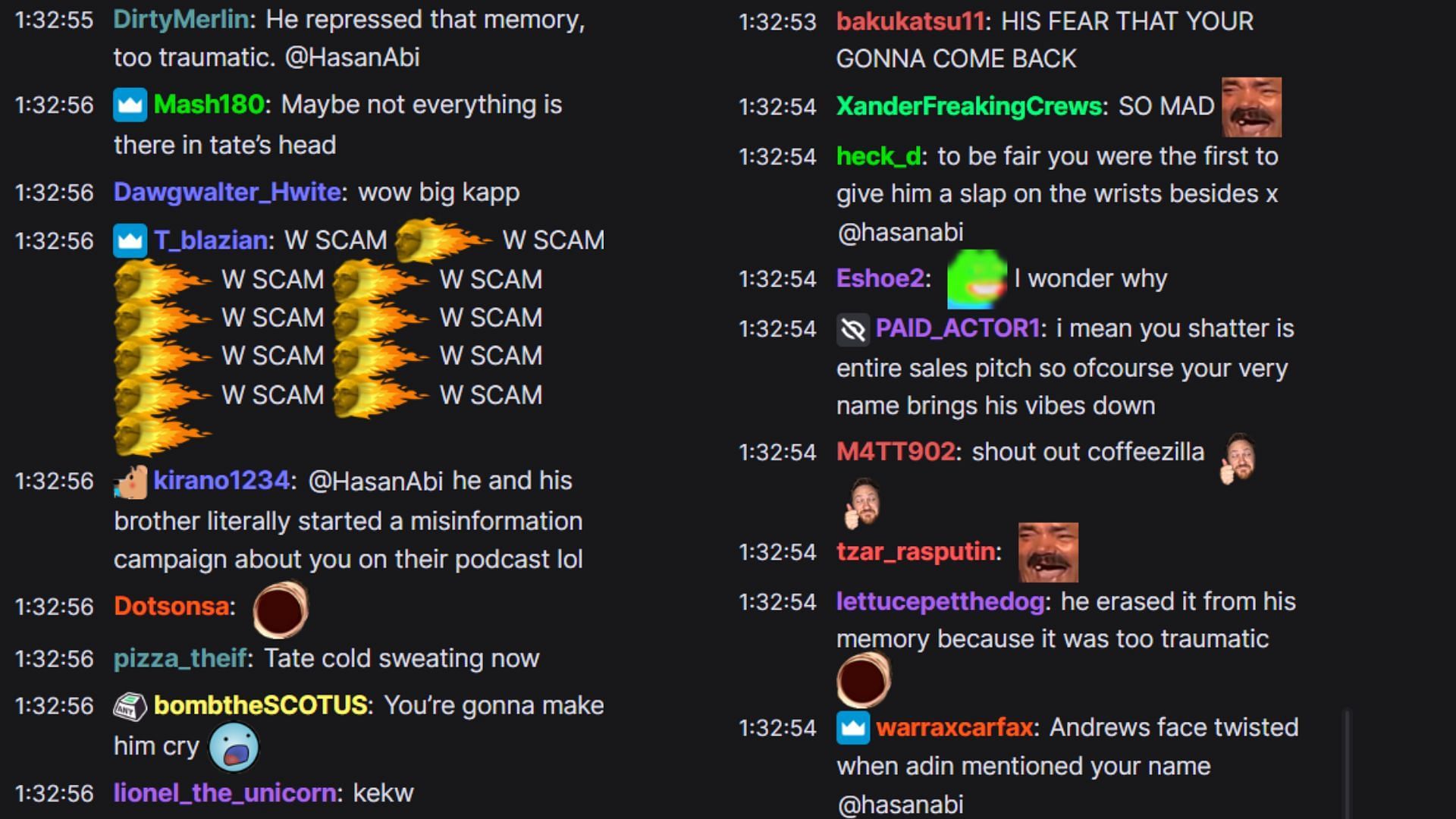 This is not the first time that Andrew Tate has been banned from a social media platform. Twitter has him permanently banned since 2017 after he shamed victims of abuse during the height of the #MeToo era.