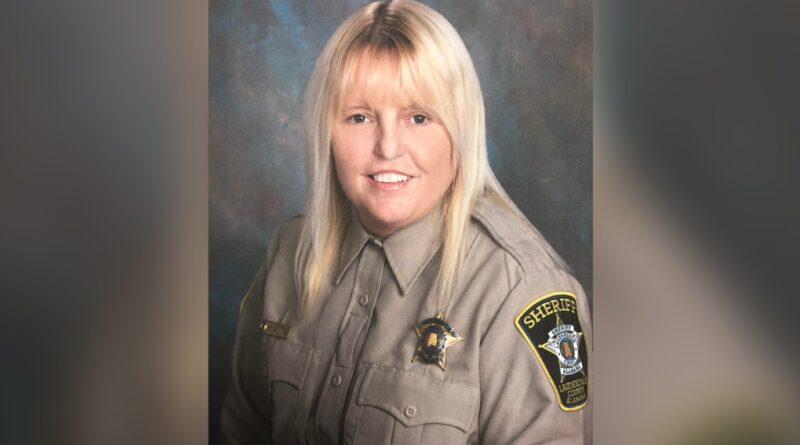 Vicky White, a former assistant director of corrections for Lauderdale County in Alabama, was once considered to be the perfect employee and a person whom her colleagues could trust.

So when she disappeared alongside Casey White — an inmate being held on murder charges — in a swift escape officials now believe may have been premeditated, those who knew her felt blindsided.

Vicky White, a 56-year-old widow with no children, was last seen on April 29 when she said she was taking Casey White — who is not related to her — for a mental health evaluation at the county courthouse. No evaluation or hearing was scheduled for the inmate that day, authorities later found.

Lauderdale County Sheriff Rick Singleton could not provide a reason why the officer aided the escape, saying that the action isn’t “the Vicky White we know.”

“Obviously there was a side to Vicky White that we weren’t aware of,” he told CNN. “She has coordinated this and taken advantage of her knowledge of the system and played it to her advantage and, you know, it’s made it very difficult.”

A warrant was issued Monday for Vicky White on charges of permitting or facilitating escape in the first degree. The US Marshals Service released photos of Vicky White on Thursday showing what she looks like with her blond hair, and what she could look like with brown hair if she changed her appearance.

Both Vicky White and Casey White should be considered armed and dangerous, the US Marshals Service said.

As the hunt for Vicky White and Casey White enters its seventh day, questions about the former corrections official continue to arise. Here is what we know about her:

Casey White was serving 75 years for a series of crimes in 2015, including a home invasion, carjacking and a police chase, according to the US Marshals Service. He also faces two counts of capital murder for the stabbing death of 59-year-old Connie Ridgeway in 2015, the US Marshals said.

“She’s absolutely assisting him. We still don’t know 100% it was willful, but it’s looking that way,” Singleton said.

Vicky White said she was taking Casey White to a courthouse for a mental health evaluation and would then go get medical care because she wasn’t feeling well. Authorities later discovered no hearing or evaluation was scheduled for Casey White that day, and Vicky White never arrived at the medical facility. Her patrol car was found abandoned Friday morning in a shopping center parking lot, less than a mile from the detention center.

Officials have obtained video showing the patrol car the pair took from the jail.

The video shows the car stopped at an intersection eight minutes after it left the jail. The intersection is about two blocks from the shopping center parking lot where the car was later found abandoned, Singleton said.

“It’s obvious from the evidence we have gathered that this was not — that he didn’t kidnap her or force her or anything as far as in the car once they left the facility,” Singleton said.

Despite “promising” leads and reported sightings from Florida to Kentucky, officials currently “do not have any clue where they’re at,” he said.

Vicky White was an “exemplary employee” with “an unblemished record,” Singleton said. “All of her co-workers, all the employees in the sheriff’s office, the judges, all have the most utmost respect for her,” he said.

Despite her stellar professional reputation, Vicky White violated protocol Friday when she removed Casey White from the detention center by herself, the sheriff said. The policy required Casey White to be escorted by two sworn deputies.

It now looks likely Vicky White acted of her own free will, the sheriff said.

“I guess we’re trying to hold on to that last straw of hope that maybe for some reason she was threatened and did this under coercion…but absolutely you’d feel betrayed,” Singleton said. “All of her co-workers are devastated. We’ve never had any situation like this with Vicky White. She was a model employee.”

Lauderdale County District Attorney Chris Connolly last spoke with Vicky White the day before she disappeared and said he was “absolutely stunned” to learn of the situation. Connolly described the officer as “the most solid person at the jail.”

“I would have trusted her with my life,” he said. “I am so disappointed in her. She was trusted and she exploited that trust.”

Pat Davis, Vicky White’s mother, who lived next door to her and saw her daughter daily, told CNN they last spoke on Friday.

“The whole thing has been a nightmare. I just want my daughter to come home. And to come home alive,” Davis said.

Davis said she had no idea about her daughter’s plans. “She would come home after work, eat supper at my house, and pick up her dog. She’d walk her dog and that was her routine every day,” Davis told CNN.

VICKY WHITE HAD A ‘SPECIAL RELATIONSHIP’ WITH THE INMATE

“We have confirmed through independent sources and other means that there was in fact a relationship between Casey White and Vicky White outside of her normal work hours — not physical contact — but a relationship of a different nature,” Singleton told CNN.

Singleton said inmates tipped officials to the special relationship between the two.

“We were told Casey White got special privileges and was treated differently while in the facility than the other inmates,” Singleton said.

Over the course of this week’s investigation, inmates said Casey White “was getting extra food on his trays” and “was getting privileges no one else got. And this was all coming from her,” Singleton said.

Confirmation of the relationship came from “other sources outside the detention center,” according to Singleton.

Investigators have traced the relationship to early 2020, when Casey White was brought to Lauderdale County for an arraignment on murder charges he is facing for the 2015 death of Ridgeway, according to the sheriff.

“As far as we know, that was the earliest physical contact they had,” Singleton said.

Casey White was returned to state prison after the arraignment to continue carrying out a 75-year sentence for a series of crimes he committed in 2015. The sheriff said the officer and inmate maintained communication by telephone.

Casey White was brought back to the Lauderdale County jail in February to attend court hearings related to his murder charges.

Connolly expressed disbelief at the idea Vicky White would be romantically involved with the inmate.

“I never would have thought that in a million years,” he told CNN, adding it’s “such a shock that she’s involved in this, and it is just stunning.”

SHE IS NO LONGER AN EMPLOYEE OF THE SHERIFF’S OFFICE

The day Vicky White disappeared was to be her last day at work after nearly two decades with the department, Singleton said. She submitted her retirement paperwork last week.

She is no longer employed with the Lauderdale County Sheriff’s office, the department said in an email statement.

“Per Sheriff Rick Singleton, Vicky White’s employment status is currently ‘No longer employed by the Lauderdale County Sheriff’s Office,'” the email said. “Friday was her last day to work, however, her retirement papers were not finalized. This is a personnel issue that will be discussed on a later date.”

Singleton said Vicky White had spoken about retiring for three or four months prior to the disappearance, adding that she talked about moving to the beach.

While the retirement fund paperwork had not been processed, she recently sold her home and had access to a large sum of money, according to Singleton.

Shortly before her disappearance, Vicky White sold her home for $95,550, well below the current market value. County records list the total parcel value of the property to be $235,600.

She also purchased a 2007 orange or copper-colored Ford Edge, which the US Marshals Service said the missing inmate and officer could be traveling in.

“Clearly lots of planning went into this,” Connolly told CNN. 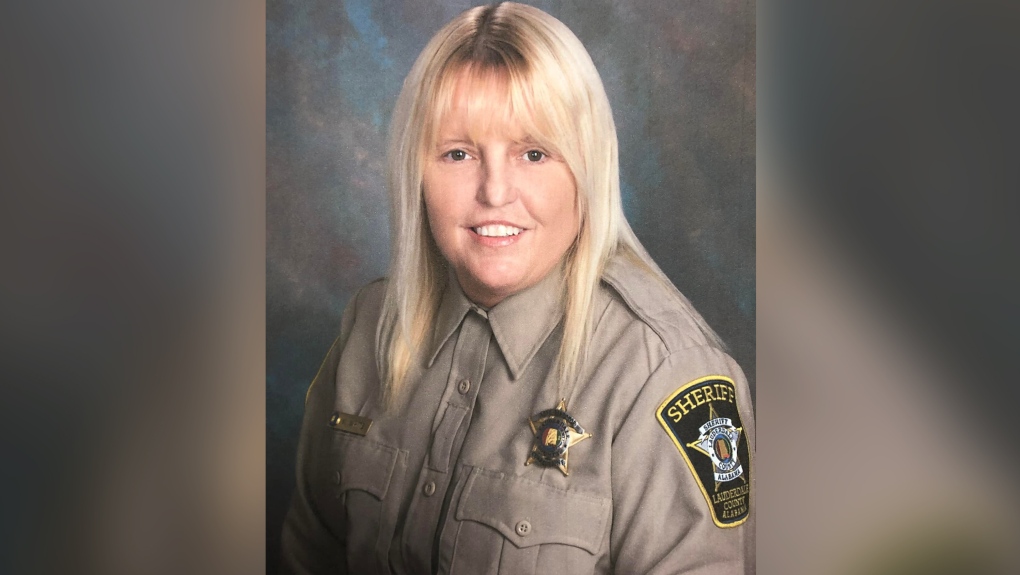